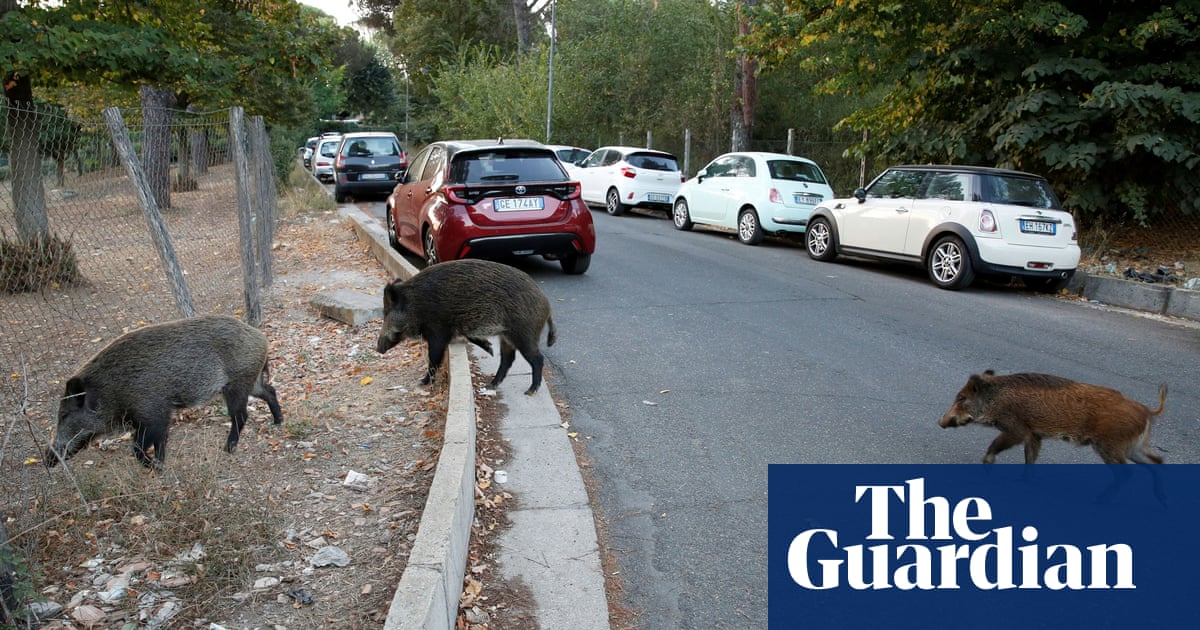 Picnics have been banned and bins fenced off in a large swathe of northern Rome as health authorities move to contain the wild boar population after African swine fever was detected in a deceased animal.

Feeding or approaching the animals has also been forbidden, while people who have walked through farmland or nature reserves in the affected areas have been told to disinfect their shoes.

African swine fever, which is fatal to pigs and wild boar but harmless to humans, was detected in the body of a dead boar in the Insugherata nature reserve on Thursday.

It was the first time a case had been reported in the centre of Italy after the disease was found in wild boar in the northern Piedmont region in January, prompting the government to appoint a special commissioner to impose measures to eradicate the illness.

The affected anti-boar “red zones” in Rome are located in the north and north-west of the Italian capital, including an area close to Vatican City.

About 23,000 wild boar live in and around Rome, according to estimates from Coldiretti, the farmers’ association. The animals are often seen in parks, walking down the road or searching for food in overflowing rubbish bins, mostly in districts in the north of the city.

Residents in several neighbourhoods last week imposed a nightly “curfew” after a spate of attacks by wild boar. One woman suffered minor injuries after being pushed to the ground by animal she encountered as she put out the rubbish.

“I respect the sensitivities of animal rights activists and environmentalists, but we are facing an emergency and it must be addressed with emergency measures,” he told the state broadcaster, Rai.