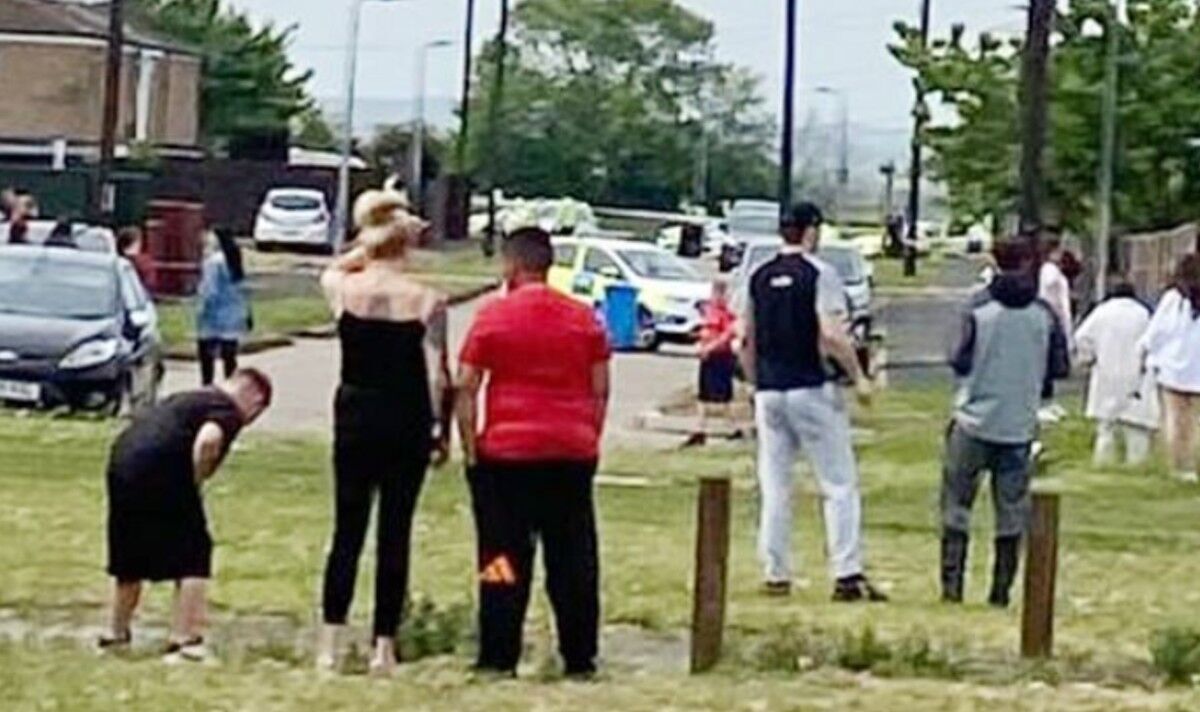 “The cordon has now been extended to 400 metres whilst awaiting EOD to arrive at the scene to examine the item.

“Evacuations are taking place and residents are being advised of the procedures to follow. Please avoid the area until we are able to advise otherwise.”

One resident of the area told Hull Live: “It’s a jerry can, we were told it had a cable and maybe a device attached.

“We were then evacuated.”

Another resident, clearly furious about the disruption and the dangerous situation, said he was evacuated from his home by the police shortly after 11 am.