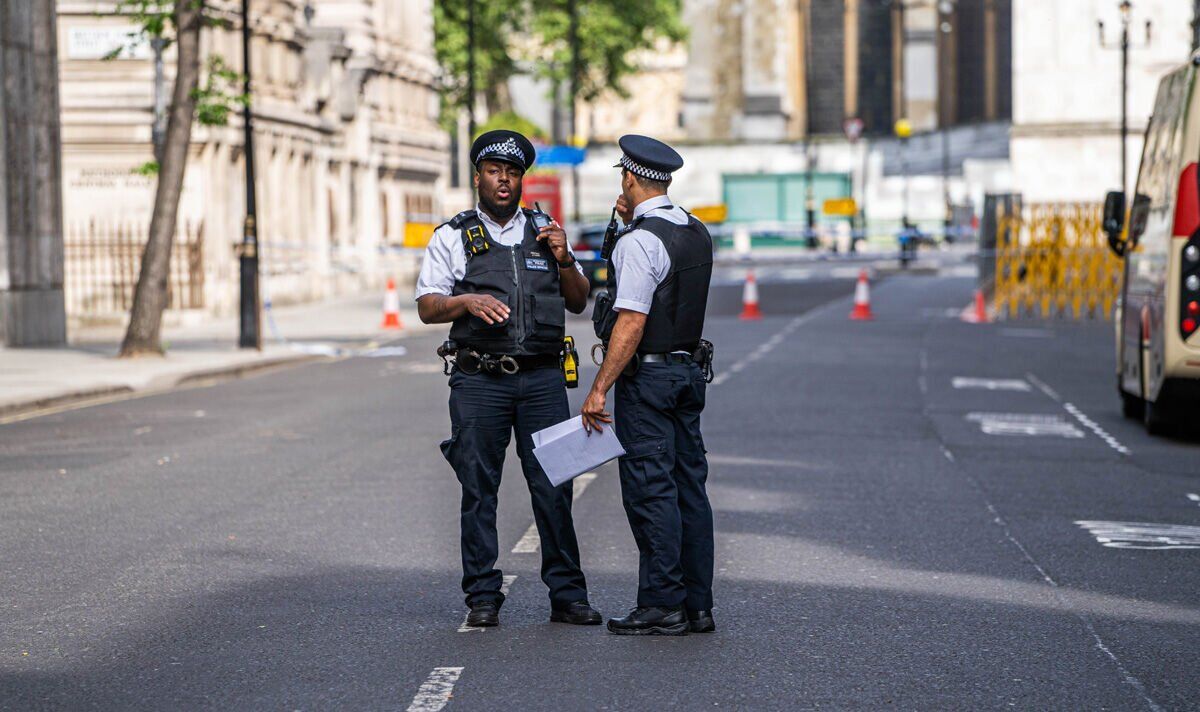 Just before 4.30pm this afternoon (Monday), the Metropolitan Police said that officers were in the area of Westminster Abbey. There are reports that police have carried out two controlled explosions.

In a statement, the force said: “Police are at currently in the vicinity of Westminster Abbey dealing with an ongoing incident involving what is believed to be a suspicious vehicle.

“A number of road closures are in place while emergency services deal with the incident.”

Transport for London has confirmed Westminister and St James’s Park tube stations are currently closed, according to the Evening Standard.

The paper reports that the police have carried out two controlled explosions.

One eye-witness said on Twitter that they had heard two explosions from the area at around 4.40pm, though these claims have not been verified.

Another bystander has said that Westminster School has been evacuated, and Victoria street and Parliament Square closed.