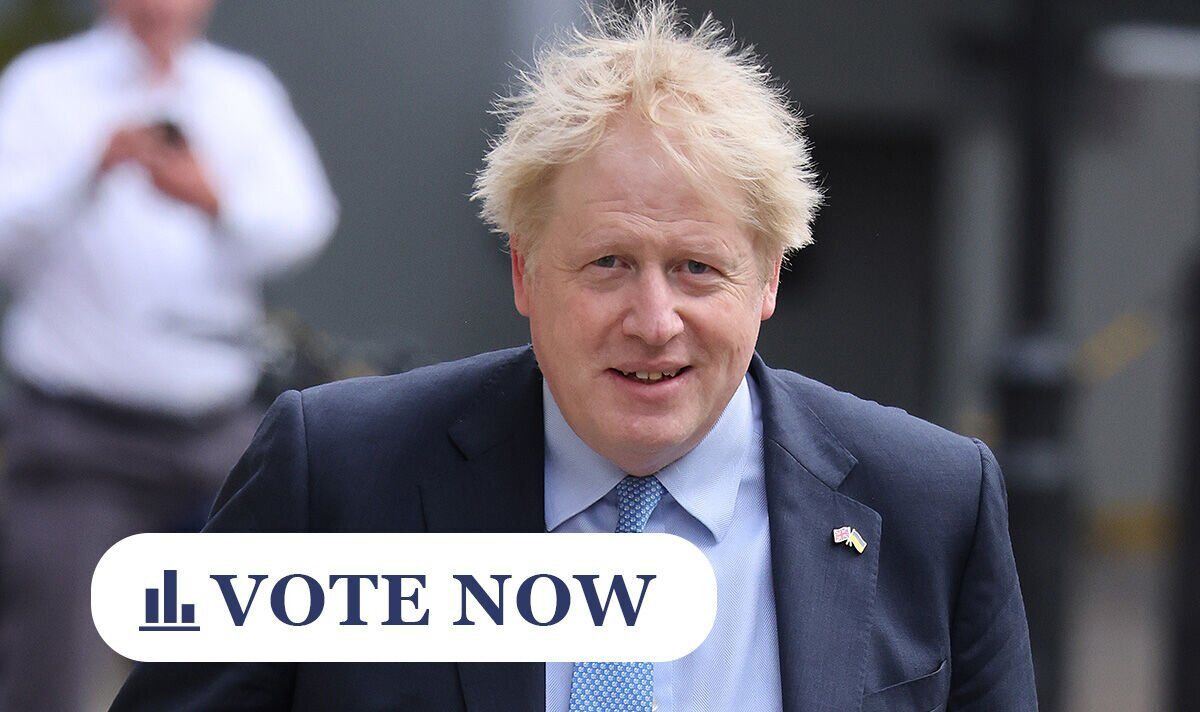 Voters punished the Government over a cost-of-living crisis and ‘Partygate’, after fines were imposed on the Prime Minister and Tory MPs for breaking COVID-19 lockdown rules. The loss of key councils, including Wandsworth, Barnet and Westminster, will increase pressure on Mr Johnson, who is fighting for political survival over more potential fines and a possible ousting.

The Tory party lost in Wandsworth, which had been a low-tax Conservative stronghold since 1978, and Westminster was won by Labour for the first time in six decades.

Outside the capital, the Conservatives also lost overall control of councils in Southampton, Worcester and West Oxfordshire.

Early results show the Tories are on track to lose between 200 and 300 councillors, a loss but not as poor a performance as some polls predicted.

John Curtice, a professor of politics at the University of Strathclyde, said early trends suggested the Tories were on course to lose about 250 seats.

But he noted that the results also suggest that Labour may not emerge as the largest party in the next election.

Some local Conservative council leaders have called for Mr Johnson to resign following the party’s performance.

John Mallinson, former leader of Carlisle City Council, told the BBC he had found it “difficult to drag the debate back to local issues”.

He said: “I just don’t feel people any longer have the confidence that the Prime Minister can be relied upon to tell the truth.”

Mr Mallison told Sky News the Prime Minister “must shoulder an awful lot of the blame” for the party’s performance.

Simon Bosher, the most senior Conservative in Portsmouth, said: “Those in power in Westminster really do need to take a good hard look in the mirror.

“Because it’s the rank-and-file grassroots members who they rely on who are actually losing their seats tonight.”

And Barnet Conservative leader Daniel Thomas said Labour’s victory in the London borough “’does not bode well” for the Tories ahead of the next General Election.

He added: “I think this is a warning shot from Conservative supporters and I think our loss today is not only due to the fact that I have just mentioned but also a fair number of Conservative voters who just didn’t go out to vote, stayed at home.”

The vote was the first electoral test for Mr Johnson since he became the first British leader to have been found to break the law while in office.

The results from the local elections will offer an important snapshot of public opinion since the Conservative Party’s biggest majority in more than 30 years in the 2019 general election.

Cabinet ministers are expected to rally around Mr Johnson as the “right leader” to steer Britain despite the local election results.

So what do YOU think? Should Boris Johnson resign over local election results? Who do you think was the real winner in the local elections? Vote in our poll and join the debate in the comment section below.