Skip to content
HomeNewsPOLL: Who do you think would make the best Prime Minister now? 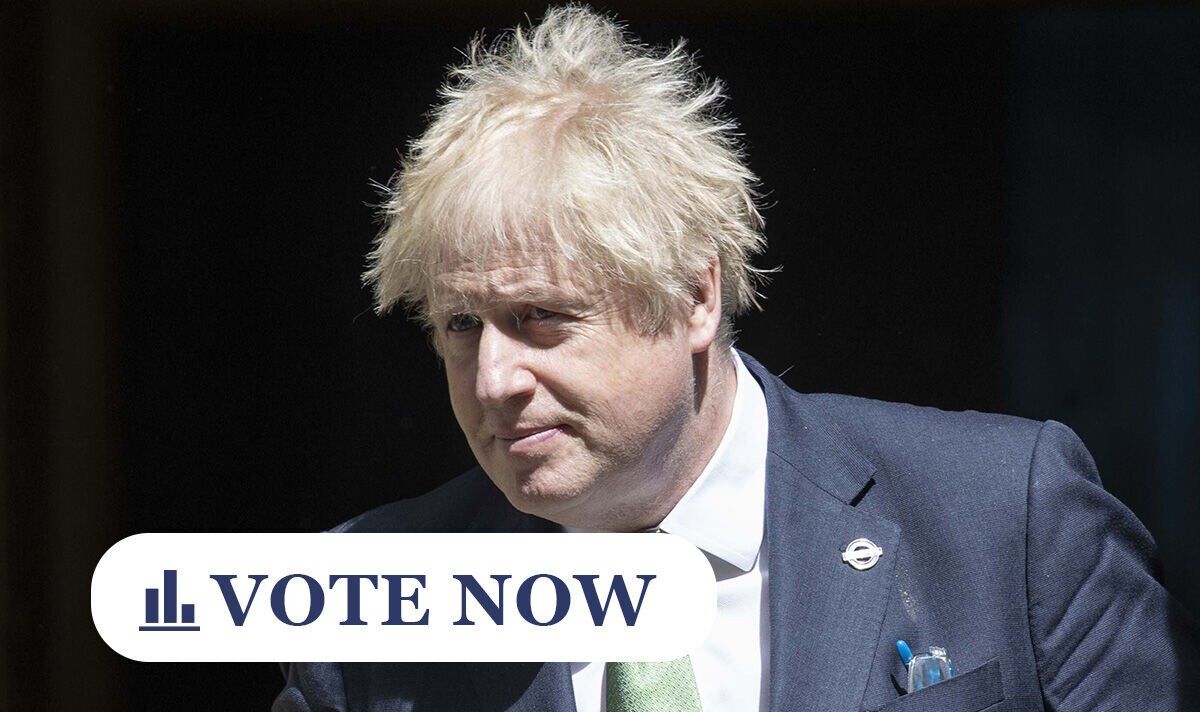 Senior civil servant Sue Gray is expected to publish her report on pandemic rule-breaking which could be crucial in determining Mr Johnson’s fate. A senior MP, who formerly supported Mr Johnson, warned fellow Tories that keeping the Prime Minister in place would cost them their jobs.

They said: “A great many of my colleagues have avoided making a decision about Boris Johnson until the Met have completed their investigation and Sue Gray’s full report is out. What’s more, they have told their constituents that as well.

“Well, this week will be decision time for all those MPs. After Sue Gray reports, the question many will have to answer is: Do they still want to be an MP after the next election? It is even clearer now that Boris Johnson will cost them their seats.”

The closure of the Metropolitan Police’s investigation into “partygate” strengthened Mr Johnson’s position, and he was not issued any more fines.

A former cabinet minister said: “I don’t think that Boris is in any immediate danger at all.”

And a member of the 2019 intake of Tory MPs said: “The PM is now safe as houses until the next general election.”

They rejected suggestions that Mr Johnson could face a no-confidence vote before the summer recess as “absolute rubbish”.

However, he is facing calls to reveal details of a meeting he had with Ms Gray several weeks ago.

According to Bet365, the current favourite to replace Mr Johnson is Labour leader, Sir Keir Starmer, on odds of 9/2.

But among the Conservative Party, the favourite is Foreign Secretary Liz Truss with odds of 6/1.

This is followed by Former Foreign Secretary Jeremy Hunt, with odds of 7/1, who lost out to Mr Johnson in the last Tory leadership election in 2019.

And Tom Tugendhat, who despite serving as an MP for seven years has never held ministerial office, has odds of 9/1.

Junior Trade Minister Penny Mordaunt and Defence Secretary Ben Wallace both have odds of 12/1 while Chancellor Rishi Sunak stands at 14/1.

So what do YOU think? Who do you think would make the best Prime Minister now? Vote in our poll and join the debate in the comment section below.