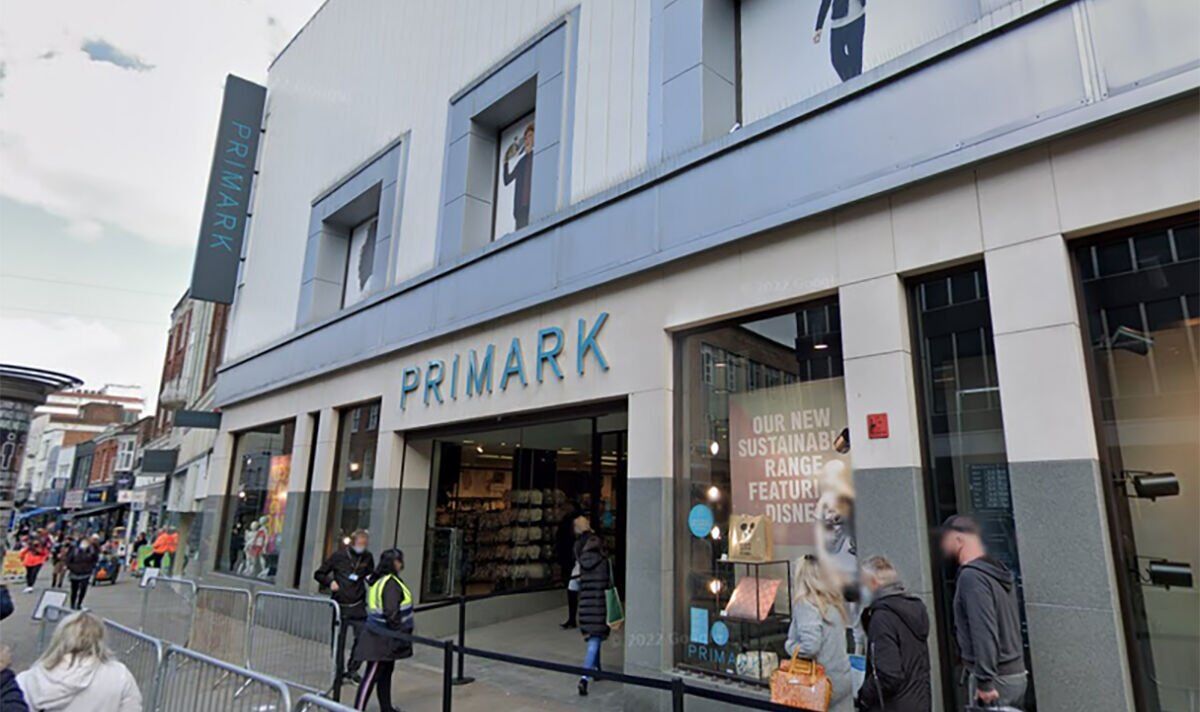 The horror is believed to have happened at the branch in Romford, east London, in front of customers who’ve since expressed their shock and concern. Writing on a residents’ Facebook page, one shopper said: “A baby fell down from the top of the escalator in Romford Primark yesterday, does anybody that was there know if the baby was alright or not as I can’t seem to get the poor baby’s scream out my mind.”

The accident happened on Monday at the discount store chain, My London reports.

Primark, which has more than 150 stores in the UK, is “aware of an incident”.

One individual, who claims to know a worker from the store, commented that the baby is “only two weeks old.” Others shared their well-wishes for the baby.

“I do hope the poor baby is ok. It’s difficult to control toddlers sometimes, but a baby? The parents must be devastated,” wrote one Facebook user.

“Oh my God, how did that happen hope the baby is ok,” added another.

A Primark spokesperson told My London: “We are aware of an incident that occurred in our Romford store on Monday. Our colleagues were on hand to provide assistance and support. We hope that the baby and the family are doing well.”

No further details about the baby, including their gender, condition or where they’re from, have been disclosed at this stage.

My London contacted the Met Police and London Ambulance Service for comment but they did not have details of the incident.