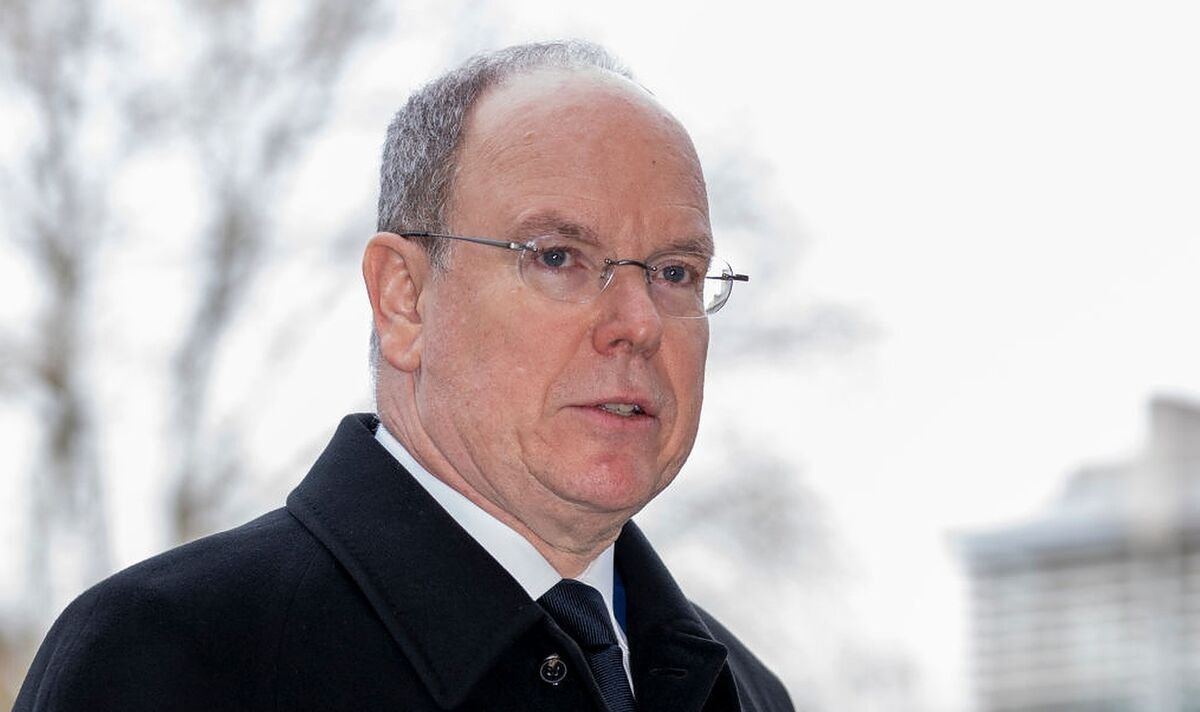 Sources close to the Monaco royal family have insisted the claims are untrue. They said Prince Albert “doesn’t have to pay her to stay” following claims made in two European tabloids alleging Charlene resumed her public role only after being paid $18 million per year by her husband.

A source close to Charlene told Page Six: “Of course she has a generous prenup, but Albert doesn’t have to pay her to stay.

“After being away for so long during her illness, Charlene is so happy to be back with Albert and the kids.

“They spend every weekend at their country place. Albert is fully supportive of Charlene and is also helping her with her charities.”

Charlene made her first royal public appearance in over a year last month at the E-Prix in Monte Carlo, said 9Honey.

She accompanied Prince Albert and their twins, Prince Jacques and Princess Gabriella.

However Charlene’s frail appearance sparked fears for her physical and mental wellbeing.

A week later she attended the Sainte Dévote Rugby Tournament with her family.

Prior to these engagements Charlene hadn’t attended any royal functions since January 2021.

Earlier this week reports of  payment emerged after French tabloid Voici claimed Charlene “would have had her husband sign an ultra-confidential contract”.

“Among the conditions”, the paper claims, is a payment of “€12 million (£10.2 million) per year”, adding there are “other clauses, stipulated in black and white”.

Late last year, Prince Albert issued a statement to People dismissing rumours about Princess Charlene’s long absence from Monaco including a rift between the royal couple.

He said: “She didn’t leave Monaco in a huff.

“She didn’t leave because she was mad at me or at anybody else … It was only supposed to be a weeklong, 10-day maximum stay, and [she is still there now] because she had this infection, all these medical complications arose.

“She didn’t go into exile. It was absolutely just a medical problem which had to be treated.”