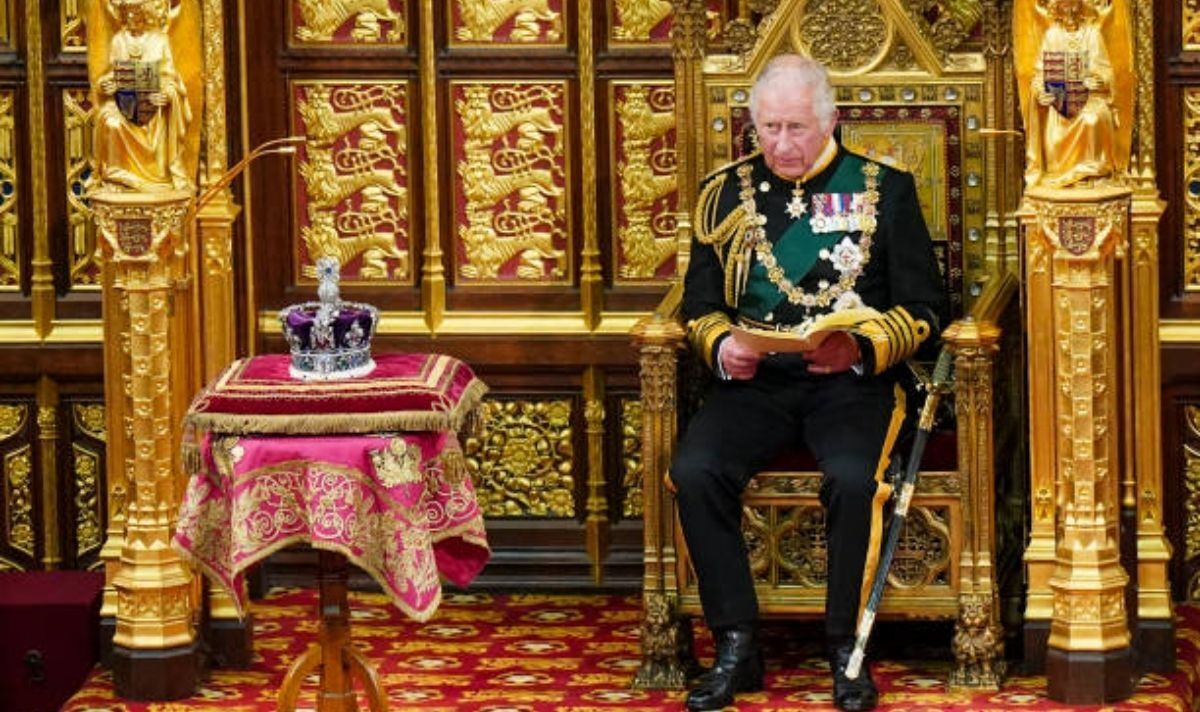 It is expected that the Prince of Wales will make some changes to the Firm when he eventually ascends to the throne, having served as the longest-working heir.

These changes are thought to include “slimming down” the monarchy, however, it is likely this will be partly because there will be fewer working royals available to carry out duties.

The Queen has had a number of family members to delegate roles to throughout her reign, such as her husband the late Duke of Edinburgh, all four of her children and recently her grandchildren Prince William and Prince Harry and their wives.

However Prince Andrew, Prince Harry and Meghan Markle have all recently stepped back from being working royals.

Those representing Prince Charles will most likely be his wife, future Queen Consort the Duchess of Cornwall, the Duke and Duchess of Cambridge, the Earl and Countess of Wessex and Princess Anne, according to Hello! magazine.

Prince William and Kate Middleton’s eldest son Prince George won’t turn 18 until July 2031, at which point Charles will already be 82.

Last November when the Queen was ill, her cousins the Duke of Kent, Princess Alexandra and the Duke and Duchess of Gloucester were able to step up and take her place at a number of engagements.

However, given they are older than Prince Charles it seems less likely they will be able to represent him so much in the future.

The future King filled in for his mother at the State Opening of Parliament this week, as she continues to struggle with mobility issues and was forced to pull out the night before.

READ MORE: ​​Everything you need to know about the regency act

“But I do think Prince Charles should just be expected to carry out the jobs of the Queen now so we don’t have every time she has to pull out of an engagement, we get the world’s media saying: ‘What’s wrong with the Queen?’ ‘Is she ill?’ That’s got to stop.

“I think the best thing to do: That is to say the Queen is not retiring, she’s not abdicating, she’s putting her feet up, she’s 96.”

He later added: “Personally I think for the constitutional monarchy you need to clear that up, and perhaps a Regency would be a solution.

“It’s there for a reason, it’s an Act of Parliament.”