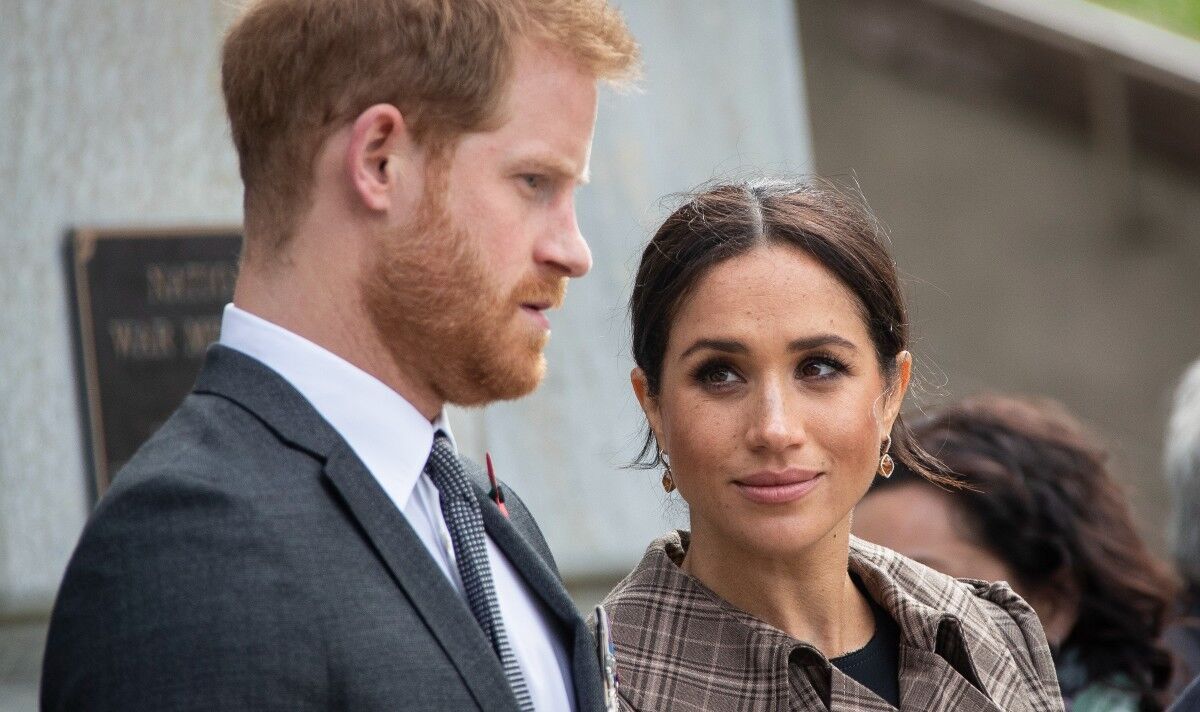 Royal author Tina Brown recently claimed the Duchess of Sussex “hated every second” of her and Harry’s Commonwealth tour which saw the couple visit Australia, New Zealand, Fiji and Tonga. But starring in a sketch for his sustainable tourism organisation Travalyst, the Duke of Sussex appeared to rubbish speculation over the trip in 2018.

He said: “It was an incredible time. We had an amazing time in New Zealand. It’s beautiful.”

During the video, Harry is seen jogging through a forest before being accused of dropping a lolly wrapper four years earlier during the New Zealand leg of his and Meghan’s tour.

The Duke is ambushed by a “rating agent” who claims he left the rubbish behind during the visit.

The clip launches a new initiative in New Zealand for Travalyst in which holidaymakers, rather than holidays, are rated for how sustainable they are.

Harry is at first given three stars out of five, and then three and a half – as stamps on his arm – for only using one towel and for buying local honey.

He is also praised for not leaving the tap running while brushing his teeth.

Harry quips: “I never do… hang on a second. How do you know that? That’s really weird.”

The Duke insists the wrapper is not his, with the rating agent saying: “It might have been a confusing time, it was windy.”

The former Vanity Fair editor wrote: “She apparently hated every second of it.

“She found the itinerary of engagements ‘pointless’, a former Palace employee told me.”

The ex-staffer is quoted in the book saying: “She didn’t understand why things were set up in that way. Instead of being excited when thousands of people showed up at the [Sydney] Opera House, it was very much like, ‘What’s the purpose? I don’t understand this.'”

Ms Brown added: “The ‘this’ being the representational role of the British monarchy and its traditional agenda, rather than the focus on causes she wanted to spotlight. Such engagements are old school, yes, but create classic royal ties that bind.”