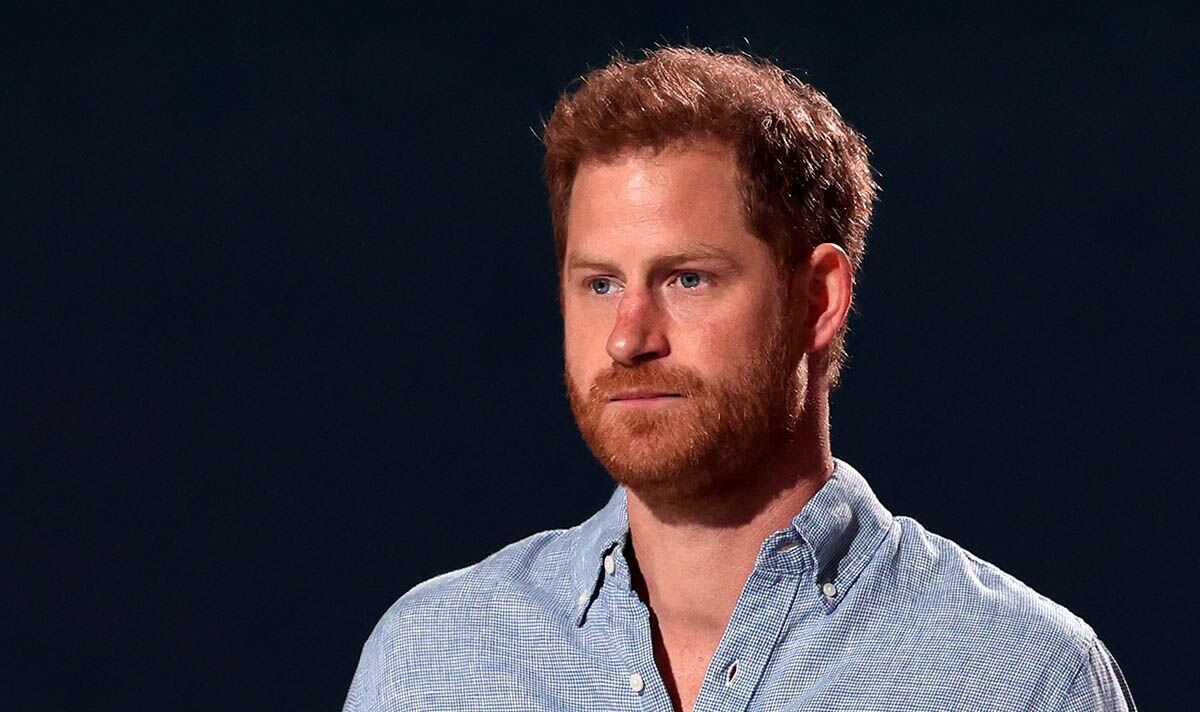 The Duke of Sussex headed to Aspen, in Colorado, on Thursday for the yearly charity polo tournament held to raise funds and awareness for his charity Sentebale. Prince Harry didn’t just take to the pitch to play in the Sentebale Team, which came out a winner in the round-robin competition.

As the co-founder of the organisation, he also delivered a speech, which also focused on Princess Diana.

Speaking from the stage ahead of the 25th anniversary of his mother’s death, the Duke also expressed an impossible wish he harbours for his two children, Archie and Lili.

He said: “Next week is the 25th anniversary of my mother’s death, and she most certainly will never be forgotten.

“I want it to be a day filled with memories of her incredible work and love for the way that she did it.

Her children Prince Harry and Prince William have both carried on her legacy, each embracing some of the causes she cares about.

With Sentebale, the Duke of Sussex helps children and young people whose lives have been affected by HIV and Aids and provide them with tools to thrive in the future.

The charity was co-founded in 2006 in Lesotho, two years after Harry had first visited the small African kingdom during his gap year after finishing Eton College.

After a decade of successful operations, the charity was able to branch out to Botswana.

Harry visited some of the youngsters helped in this nation in 2019, as part of his and Meghan Markle’s tour to southern Africa.

While in the continent, Harry also retraced his mother’s footsteps in Angola, walking through a street built on the former minefield Diana had famously crossed before being completely cleared.

The Duke has spoken in the past of how he is bringing up his children knowing who their royal grandmother was.

In May last year, while appearing in the mental health series he co-created for Apple TV+, The Me You Can’t See, the Duke revealed one of Archie’s first words was “grandma”.

He said: “I got a photo of her in his nursery, and it was one of the first words that he said — apart from ‘mama’, ‘papa’, it was then ‘grandma’. Grandma Diana.

“It’s the sweetest thing, but at the same time, it makes me really sad because she should be here.”

In April, US broadcaster Hoda Kotb asked Harry if he speaks to Archie about his late mother.

He said: “Yes. Yeah, yeah. Very much so. I don’t tell him all the stuff that happened.

“But certainly that this is, you know, grandma Diana and we’ve got a couple of photos up in the house.”

Prince William, who has followed in his mother’s footsteps with his work on fighting homelessness, also said to be speaking about Diana to his children as he wants them to “know who she was and that she existed”.

Appearing in the Diana, Our Mother: Her Life and Legacy documentary in 2017, the future King said: “We’ve got more photos up around the house now of her and we talk about her a bit.”

He added: “It’s hard because obviously Catherine didn’t know her so she cannot really provide that level of detail, so I regularly put George and Charlotte to bed, talk about her and just try to remind them that there are two grandmothers, there were two grandmothers in their lives.

“So it’s important that they know who she was and that she existed.”