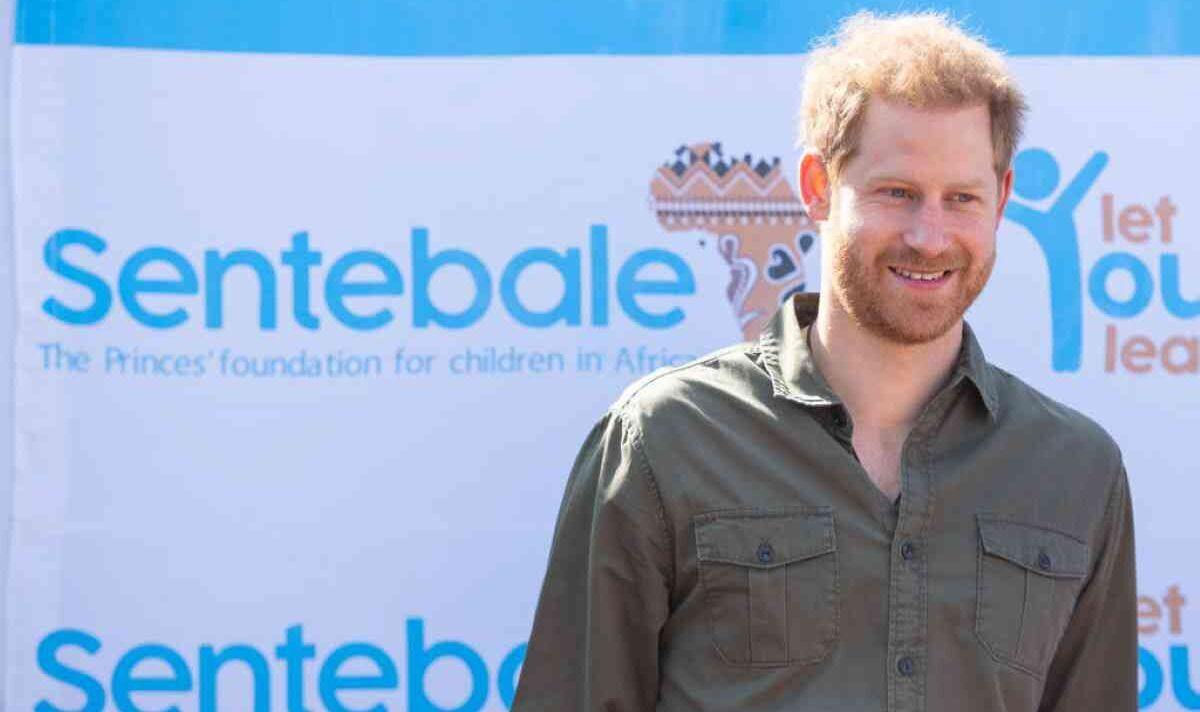 However, over the past two years, the organisation claimed almost £20,000 of taxpayers’ money.

According to the Daily Mail, newly released accounts disclose that Sentebale claimed £5,000 from the Government’s Job Retention scheme last year, on top of £14,000 in 2020.

The claim was made even though the charity boasted an income of £3.1 million in the 12 months to last August.

JUST IN: Warning over ‘dangerous’ appointment of Musk at the helm of Twitter

It is not known how much was donated to the charity by the Duke and Duchess of Sussex.

The California based couple have also secured an £18 million contract with audio company Spotify.

They live in a nine-bedroom mansion in Montecito, California, which has 16 bathrooms.

The Furlough scheme was implemented by the UK Government and it allowed firms to claim up to 80 percent of their workers’ usual wages, up to a ceiling of £2,500-a-month during the lockdown.

Statistics suggest the value of claims made by furlough claimants from April 2020 to November 2021 cost the public purse around £70billion.

Sentebale’s accounts report that almost £1 million of its income came from the charity’s US division.

The note from the US division of the charity said: “After a difficult period, we are grateful to all our generous supporters who enabled us to end the year in a much stronger position than we started, with increased income compared to 2020.”

Express.co.uk have reached out to Archewell Foundation for a response to the claims but have not yet replied.