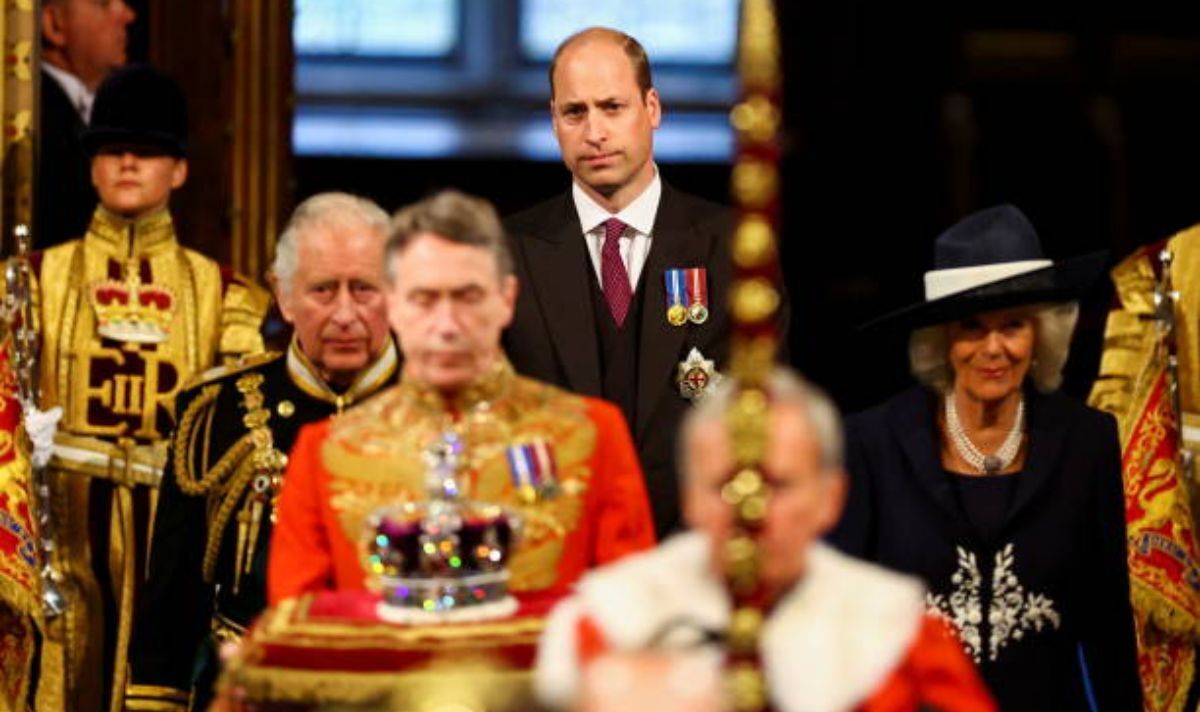 The Duke of Cambridge, who is second in line to the throne after Prince Charles, attended the State Opening of Parliament for the first time on Tuesday accompanied by his father and stepmother the Duchess of Cornwall.

Royal editor Russell Myers has said that stepping up William’s royal duties is a sign he is preparing for the biggest role of his life.

The Duke walked in the procession behind the Imperial State Crown and sat beside Prince Charles as he read out the Queen’s Speech, as the Queen was forced to pull out on doctor’s orders.

Mr Myers told The Mirror: “William is emerging as a trusted lieutenant of the Queen, especially over the last couple of years.

“William has been involved in top-level conversations regarding their futures, so it shows it is not just Charles but William also being prepared for kingship.

“Charles has often been realistic in accepting his reign most likely will be short-lived in comparable terms.

“He is fully supportive of William being his understudy and learning the ropes with him in order to shore up all of their futures.”

The Queen authorised a new Letters Patent to cover the State Opening being delegated to Counsellors of State, meaning Charles and William were jointly able to open the new session of Parliament.

According to Mr Myers, this delegation marked “history unfolding before our very eyes”.

READ MORE: Queen knew Prince Harry would ‘want out’ ahead of shock exit

“The significance of Charles stepping in lies in the fact that before today he has never had a speaking role at the State Opening of Parliament.

“Although he made the speech, the words did not come from him but from his mother.

“Even still, we are creeping into a whole new era for both the individuals and the monarchy at large.”