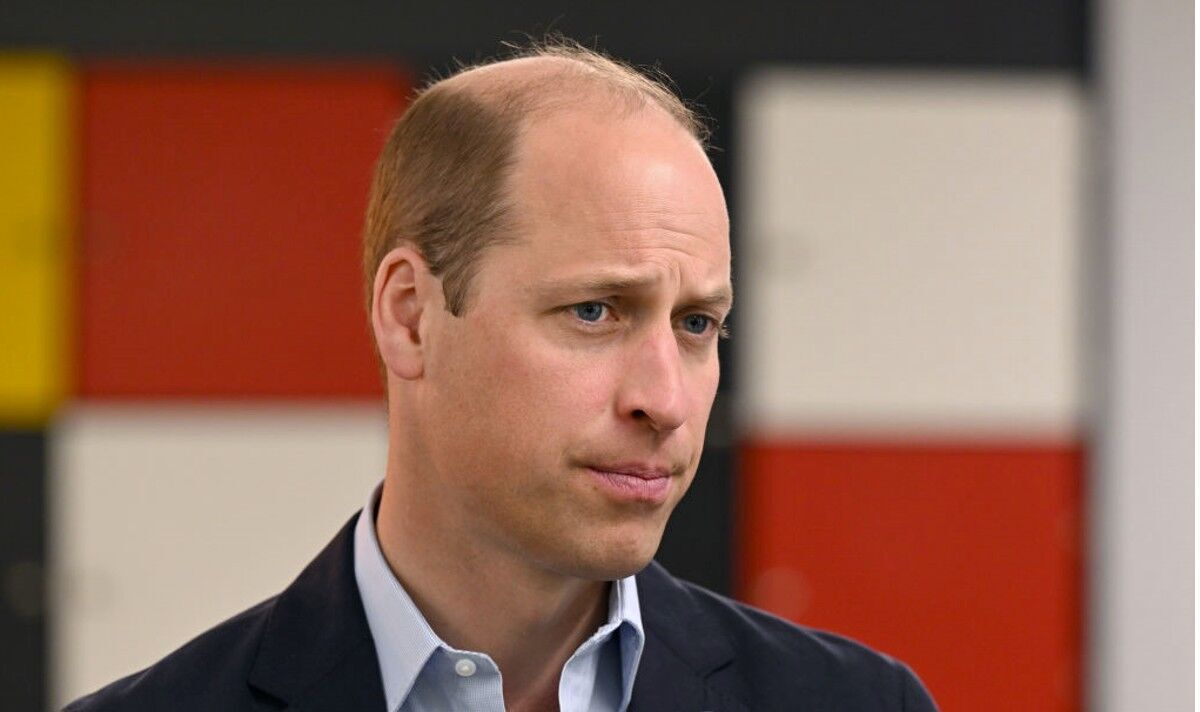 Officers conducted a raid on William van Cutsem’s Norfolk estate nine days ago. Police turned up at Mr van Cutsem’s doorstep on the Hilborough Estate at 10.30pm looking for evidence that gamekeepers had been using illegal methods to kill wildlife that posed a threat to a flock of wild partridges on the estate. It is against the law to target birds of prey or use outdated traps and poison.

Law enforcement officers were unable to find evidence of wrongdoing.

However, Mr van Cutsem, who is godfather to future king Prince George, was reportedly “rattled” by the incident.

Speaking to the Mail on Sunday, a friend of Mr Van Cutsem said he suspects a malicious complaint may have been made by a former employee.

They claimed that the 42-year-old was “frisked in his pyjamas” outside the mansion.

The Hilborough estate, which spans 4,400 acres of land, has won multiple awards for its conservation work.

A friend of Mr van Cutsem said it has been praised by wildlife charity the RSPB for protecting endangered species such as curlews, lapwings and grey partridges.

Mr van Cutsem’s close links with the Royal Family were seen at both Prince William and Prince Harry’s weddings.

READ MORE: Kate and William ‘foolish not to be suspicious’ during Sussexes’s stay

Norfolk Police confirmed that it had received an allegation of an offence being committed under the 1981 Wildlife and Countryside Act.

A spokesman added: “Officers from the Operation Randall rural crime team attended woodland close to the A1065 at Hilborough.

Prince William himself is also a keen conservationist, having collaborated on a number of occasions with WildAid to issue campaigns promoting rhino, shark, and elephant conservation.

He has also embarked on a number of major environmental campaigns, including the Earthshot Prize, founded last year to “incentivise change and help to repair our planet”.

The 39-year-old royal is also patron of the Tusk Trust.