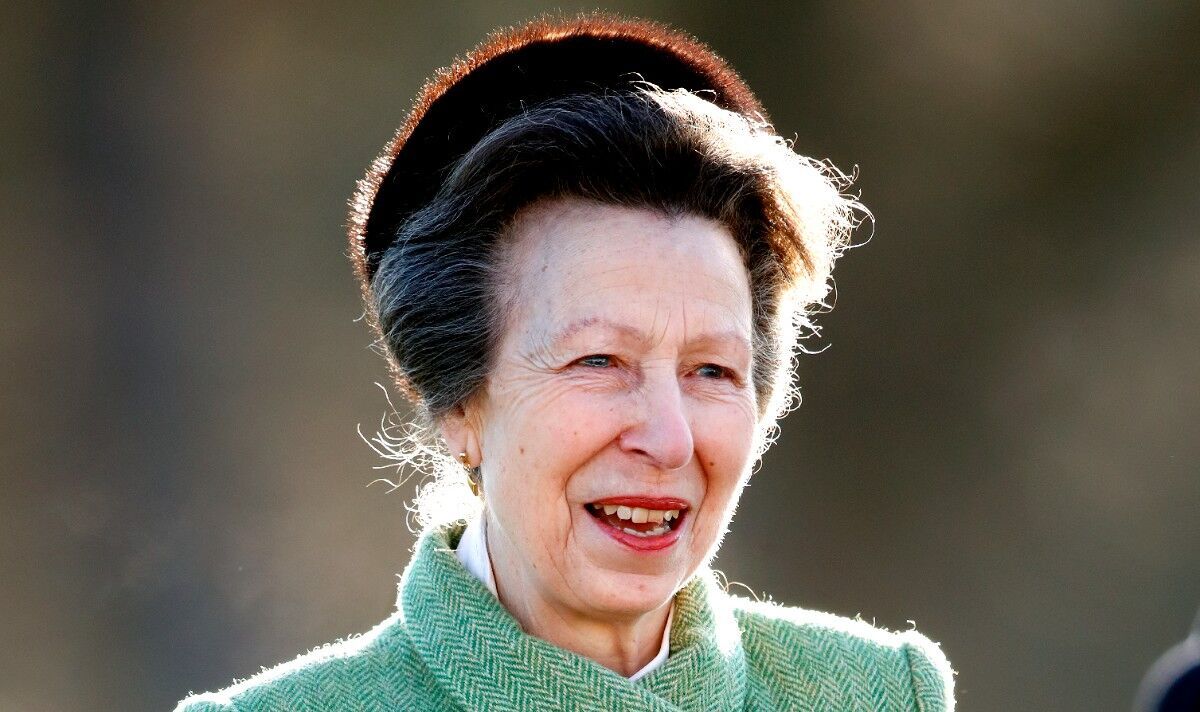 Writing on Twitter, royal commentator Phil Dampier said that Anne “should be made a counsellor of state immediately.” Counsellors of State are authorised to carry out most of the official duties of the Sovereign, for example, attending Privy Council meetings, signing routine documents and receiving the credentials of new ambassadors to the United Kingdom.

The role of Counsellor of State is automatically assigned to the Sovereign’s spouse and the next four people in the line of succession over the age of 21.

This means that the current Counsellors of State are Prince Charles, Prince William, Prince Harry and Prince Andrew.

But both Andrew and Harry no longer undertake official royal duties.

Andrew stepped back from royal duties in November 2019, saying the Jeffrey Epstein scandal had become a “major disruption” to the Royal Family.

Harry stepped back from his role as a senior member of the Royal Family in early 2020 when he moved to the United States with Meghan Markle.

The call for Princess Anne to be promoted to Counsellor of State comes after the Queen was forced to cancel her appearance at the State Opening of Parliament yesterday as a result of health issues.

Prince Charles delivered the Queen’s Speech on her behalf.

He was accompanied by Prince William, who attended the event for the first time.

They said she had “reluctantly” taken the decision as she is still suffering from “episodic mobility problems”.

She has only missed the event twice before.

Her spokesperson said: “The Queen continues to experience episodic mobility problems and in consultation with her doctors has reluctantly decided that she will not attend the State Opening of Parliament tomorrow.

“At Her Majesty’s request, and with the agreement of the relevant authorities, the Prince of Wales will read the Queen’s Speech on Her Majesty’s behalf, with the Duke of Cambridge also in attendance.”

The Queen has had to miss a number of events in recent months as a result of health issues.

Last October, she was forced to cancel her attendance at the Remembrance Sunday Service at the Cenotaph.

She also missed the Easter Sunday Service at St George’s Chapel in the grounds of Windsor Castle.

But she did make an appearance at Prince Philip’s memorial service, which took place at Westminster Abbey in March.