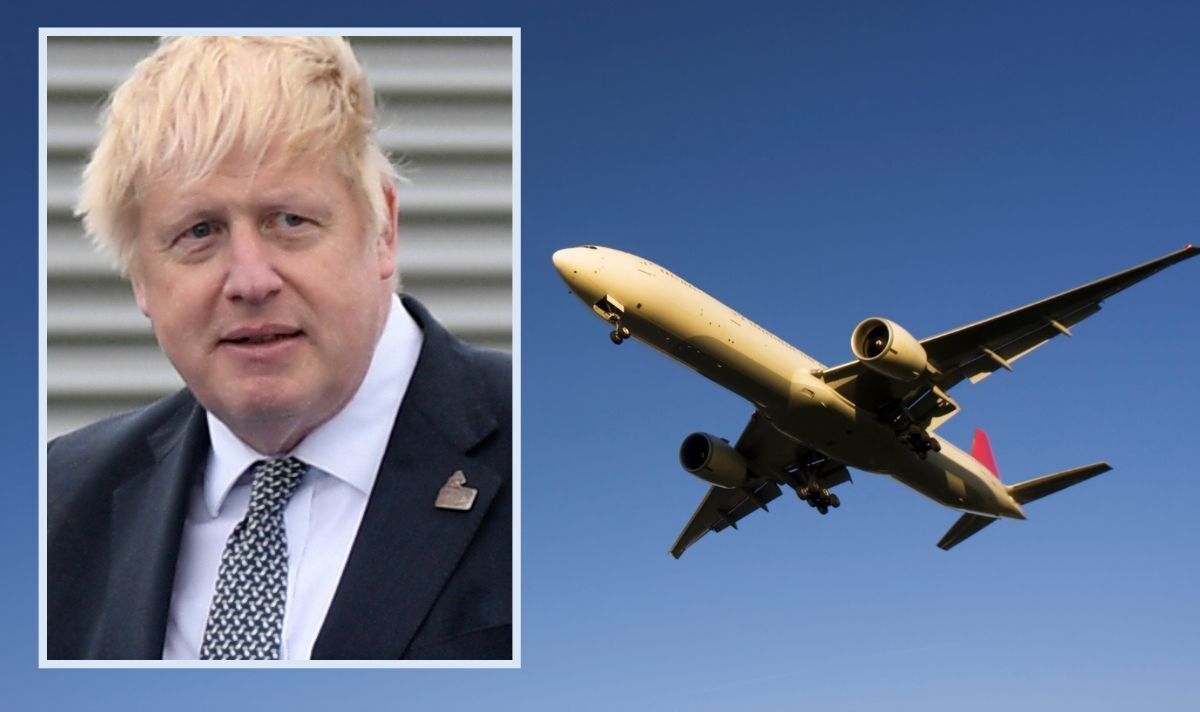 In a statement on Friday, the Kremlin said Russian people should not try to obtain visas to travel to the UK, as a response to “extremely unfriendly” policies. It comes as the increased sanctions imposed by the West against Russia, have brought the country into the grips of the worst recession since the end of the Cold War, according to UK officials.

Russian citizens are unable to pay for a visa to enter the UK from the Government website since MasterCard and Visa have suspended their operations in the country.

The Russian Foreign Ministry said: “Taking into account the extremely unfriendly course of the UK towards our country, in order to avoid financial losses and other possible problems, we recommend that Russian citizens refrain, if possible, from travelling to the UK and trying to obtain British visas.”

They noted that the advice will remain in place “until the situation normalises” and that Moscow “will act in the same way with respect to the British”.

However, Prime Minister Boris Johnson said on Thursday that he did not see how there could be a normalisation of relations with Putin following the invasion.

The Kremlin added that the British actions were “a politically motivated infringement of the rights of Russian citizens”.

In the meantime, the UK Foreign, Commonwealth & Development Office also advises against all travel to Russia.

The Government urges people that are in Russia to consider leaving by remaining commercial routes if their presence there is not essential.

Direct flights between Britain and Russia were halted shortly after Russia announced its invasion of Ukraine on February 24.

One of the most high-profile figures on the list is Alina Kabaeva, a retired Olympic gymnast who is widely reported to be Mr Putin’s mistress.

A UK official described her as having a “close personal relationship” with the former KGB officer.

Unconfirmed reports suggest the 2004 Athens gold medallist has been engaged to the Russian leader and has had his children.