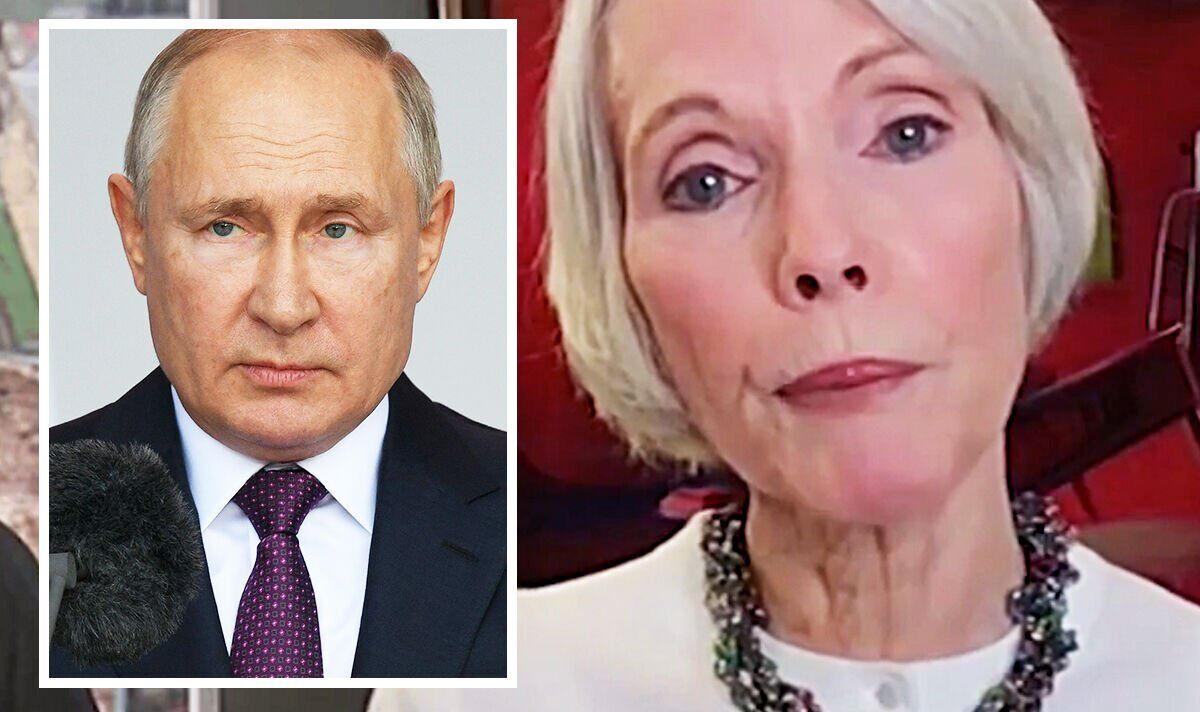 As Ukraine’s forces are reportedly counterattacking Russia’s forces in Kharkiv and holding the line in other parts of the country, Putin’s war in Ukraine seems to be dragging on and fails to offer a decisive victory ahead of May 9 celebrations. On that date, Russians commemorate the victory over Nazi Germany in 1945 by holding a military parade in Red Square in Moscow. To compensate for that lack of apparent success in Ukraine, a Russian expert says, Putin could include NATO and the United States as Russia’s enemies in the war in a bid to get Russian citizens’ approval.

CNN’s former Moscow bureau chief Jill Dougherty told CNN: “If the enemy gets broadened to NATO, the United States – the really big powers of the world – it makes I think Putin’s message stronger.

“It helps President Putin expand the idea of who the enemy is here.

“Because if the enemy is simply Ukraine or fascists, neo-Nazis in Ukraine, then that’s one thing.”

“So, I would not be surprised if you have hence – maybe not by name but it could be, but I think broadening that idea that the entity Russia is fighting against is again in quotes, as Putin is displaying it is Nazism, fascism.”

When Putin launched the invasion of Ukraine, he called on peacekeeping troops to restore peace in Ukraine and protect Russians against what he described as the Nazification of Ukraine.

In his speech, Putin mentioned the eastwards expansion of NATO and the beginning of military development in Ukraine as “unacceptable” and “anti-Russia” – hence the military deployment.

Ms Dougherty said: “And what Russia wants again is leading the fight and saving the world.

“That’s a message I expect here.”

Some observers fear that President Biden’s and NATO allies’ mounting military support for Ukraine could leave Putin little choice but to surrender or double down militarily, raising the possibility of a widening of the conflict beyond Ukraine’s borders – and ultimately a Third World War.

Russian Foreign Secretary Sergey Lavrov warned the West and the US had entered a “proxy” war with Russia and threatened to go nuclear.