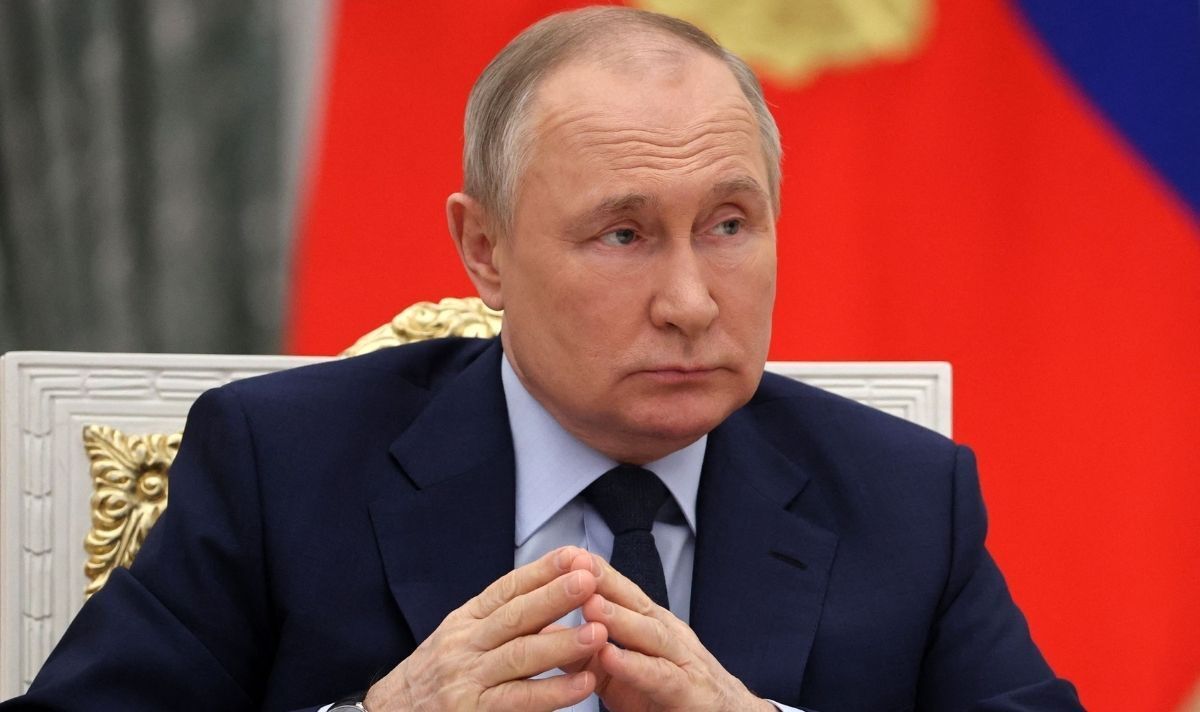 It is now day 66 of Russia’s attack on Ukraine and Moscow has confirmed it carried out an airstrike on Kyiv during a visit by the UN secretary-general, António Guterres. A recent UK military report revealed that Russian troops have been forced to merge and redeploy units from their “failed advances” in Ukraine’s northeast. The news comes as both Kyiv and Moscow deal with serious losses on the frontline in the Donbas region.

On Saturday, the latest update from the MoD said: “Russia hopes to rectify issues that have previously constrained its invasion by geographically concentrating combat power.

“They are also trying to shorten supply lines and simplify command and control.

“It has been forced to merge and redeploy depleted and disparate units from the failed advances in north-east Ukraine.

“Many of these units are likely suffering from weakened morale.”

This has been termed the second phase of the invasion.

In eastern Ukraine, Russian forces carried out one of the biggest barrages of missile strikes since the beginning of the invasion.

This included 35 control points, and 15 arms and ammunition depots.

Several areas where Ukrainian troops and equipment were concentrated were devastated by Russian missile strikes.

However, this report by the Russian news agency has not yet been independently verified.

Ukraine has stated that it has sustained heavy losses from Russia’s attack in the east but said the invader’s casualties were “colossal”.