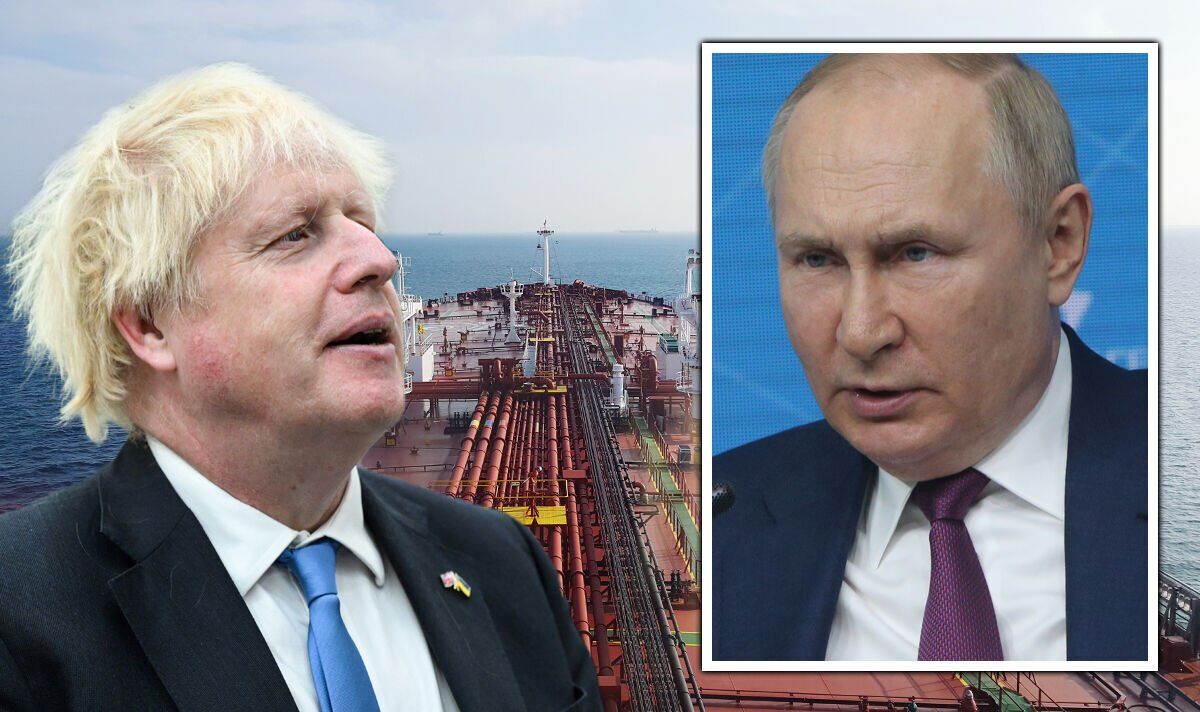 For the first time since records began 25 years ago, the UK imported no Russian fuel in the month of June. It comes as Russia continues to unleash havoc in Ukraine, with nations still handing Moscow billions for fossil fuels. While the UK only got around four percent of its gas from Russia last year, it has signalled a desire to phase out all remaining imports to sanction the Kremlin.

It has also pledged to phase out oil imports by the end of the year.
Britain also got 9 percent of its oil and 27 percent of its coal from Russia last year.

But according to UK trade statistics, the UK Imported no oil, gas or coal from Russia.

It marked the third consecutive month with no Russian gas imports in the UK, but the first month with no gas, oil or coal imports from Russia since records began 25 years ago.

This is a huge blow for Putin, who last year raked in £4.5billion from exporting fossil fuels to the UK.

Official data from the Office for National Statistics (ONS) revealed on Wednesday that there has been a 97 percent dip in imports of Russian goods.

As well as Russian imports, exports to the nation have also plummeted.

By June, machinery and transport equipment sales plunged by 91.3 percent to £118million.

And overall, exports to Russia were slashed by almost 70 percent to £168million, compared with the monthly average in the 12 months to February.

Meanwhile, the UK is ramping up its gas production, with levels rising by 26 percent in the first half of the year compared to the same period last year.

READ MORE: Energy crisis threatens to derail green plans: ‘Something has to give’

And according to Offshore Energies UK (OEUK), the 3.5 billion cubic metre boost in domestically-produced gas can heat almost 3.5 million UK homes for a year.

In a huge boost for homegrown energy, it has meant that around half of the country’s gas needs were met by domestic resources in recent months.

OEUK Sustainability Director Mike Tholen said: “If we are to continue our efforts to protect UK gas supplies, which remains the backbone of our energy mix for electricity, heating and industrial processes, we need politicians of all parties to support energy produced here in the UK.”

Meanwhile, the EU has continued to hand Putin billions for gas imports as it is far more reliant than Britain on Russia’s energy.