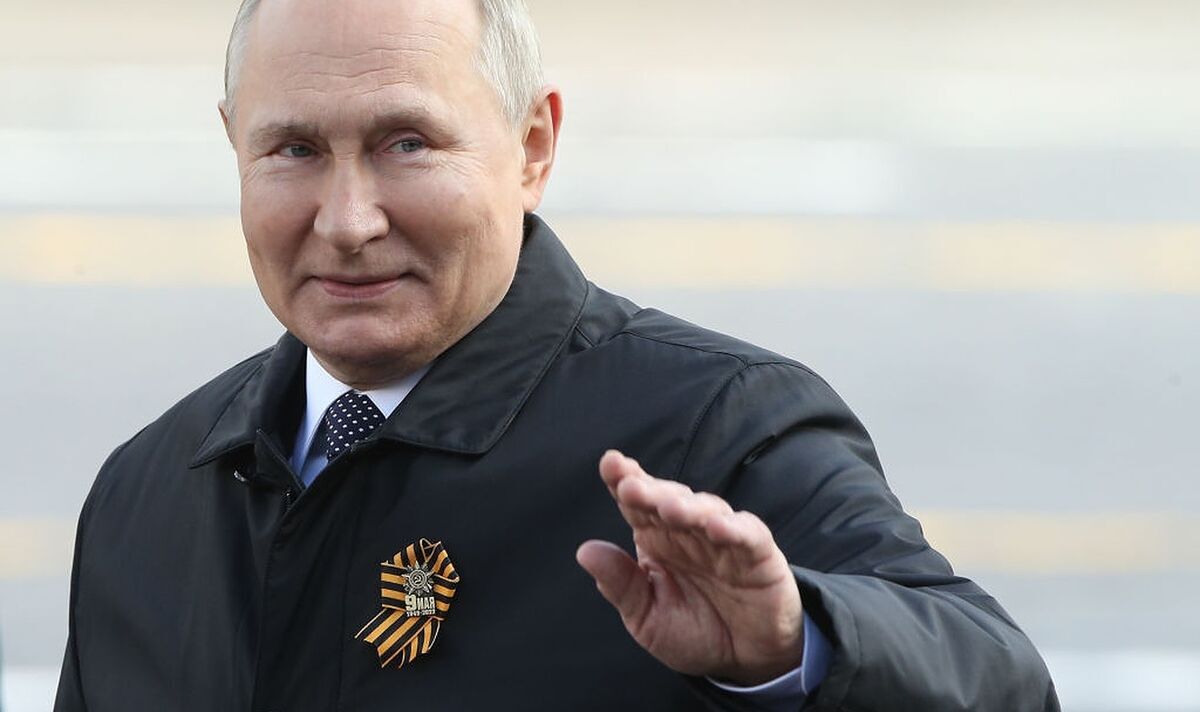 Ukrainian forces have mobilised troops near the Russian-held town of Iziuma, a regional governor said on Saturday. It could prove a serious setback in Moscow’s efforts to capture the entire Donbas region.

Russian forces have switched much of their focus on the Donbas in what the Kremlin terms the “second phase” of the invasion.

This was announced last month after Moscow’s failure to capture the capital Kyiv in the early weeks of the war.

Ukraine has been regaining territory in the northeast and driving Russian forces away from the city of Kharkiv.

As a result it is likely this will make it more difficult for Russian forces to encircle Ukrainian forces on the eastern front in the Donbas.

Russia’s defence ministry claimed its forces attacked a series of military sites, including in the Donbas, killing at least 100 Ukrainian “nationalists”.

He said: “On the 80th day of a full-scale invasion this seems especially crazy, but they are not stopping their efforts.”

In a token of solidarity a delegation of US Republican Senators made an unannounced visit to Kyiv.

According to Zelensky they discussed further strengthening sanctions on Russia.

Western analysts now argue that Vladimir Putin failed to anticipate the fierce Ukrainian resistance – and the forceful global response – when he ordered the February 24 invasion.

Russia has suffered significant casualties in terms of men and military equipment.

It has also been targeted with significant economic sanctions.