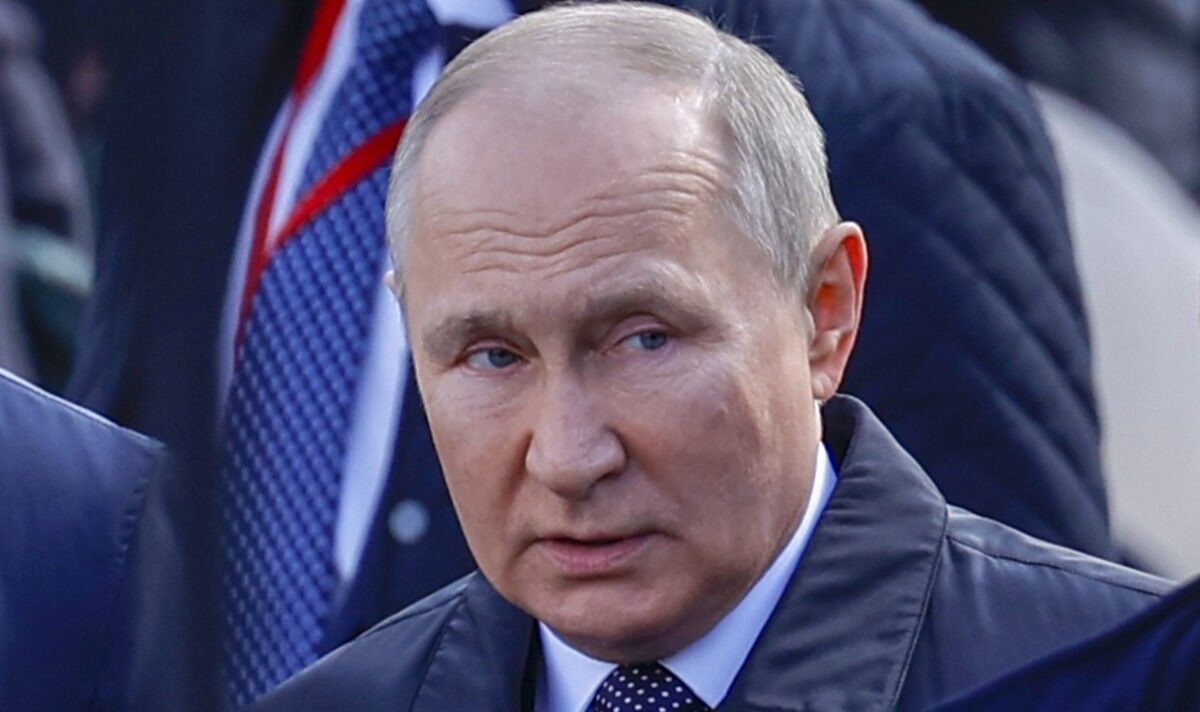 Speculation surrounding the Russian leader’s health has been widespread since he ordered the invasion of Ukraine. Kremlin spokesperson Dmitry Peskov has attempted to bat away queries on the president’s health, saying he remains in “excellent” physical shape.

But in a recording obtained by New Lines Magazine, a high-profile Russian oligarch claimed Putin is “very ill with blood cancer”.

The outlet reported that it chose to keep the identity of the oligarch anonymous for his safety, and that he was unaware he was being recorded.

The conversation was taped in March, and the magazine said the identity and voice of the oligarch had been verified.

In the recording, the businessman, who has ties to the Kremlin regime, denounced Putin as having “absolutely ruined Russia’s economy, Ukraine’s economy and many other economies”.

He added: “The problem is with his head.…One crazy guy can turn the world upside down.”

Without providing many further identifying details, New Lines described the taped oligarch as featuring on the Russian Forbes’ list of the country’s 200 richest businessmen.

They add he is not currently in Russia and is concerned about the impact of sanctions over Ukraine on his personal wealth across the world.

In the 11-minute recording, the outlet adds, he solicits advice on how to shield himself and his European portfolio from the debilitating effects of Western sanctions on Russian business.

The Russian leader was pictured with a heavy blanket draped over his legs – the only person to have such a covering in the 9C Moscow temperatures.

In a clip from April, Putin was recorded as he visibly gripped the corner of his table for the entire length of a meeting with defence ministry Sergei Shoigu.

During the 12-minute video, Putin does not relinquish his hold on the furniture with his right hand, occasionally also holding the table with his left hand.

The footage was labelled as “probably the clearest video of something being wrong with Putin’s health” by Visegrad24, which first publicised the video.

Suggestions for explanations have ranged from a Parkinson’s disease diagnosis to rampant steroid use.

A number of experts have dismissed Parkinson’s disease as a cause of Putin’s apparent ill-health, with UK Dementia Research Institute neurogeneticist, John Hardy, arguing there is “no sign of parkinsonism in my view”.

He told DW: “He did not look well…but not Parkinson’s disease.”