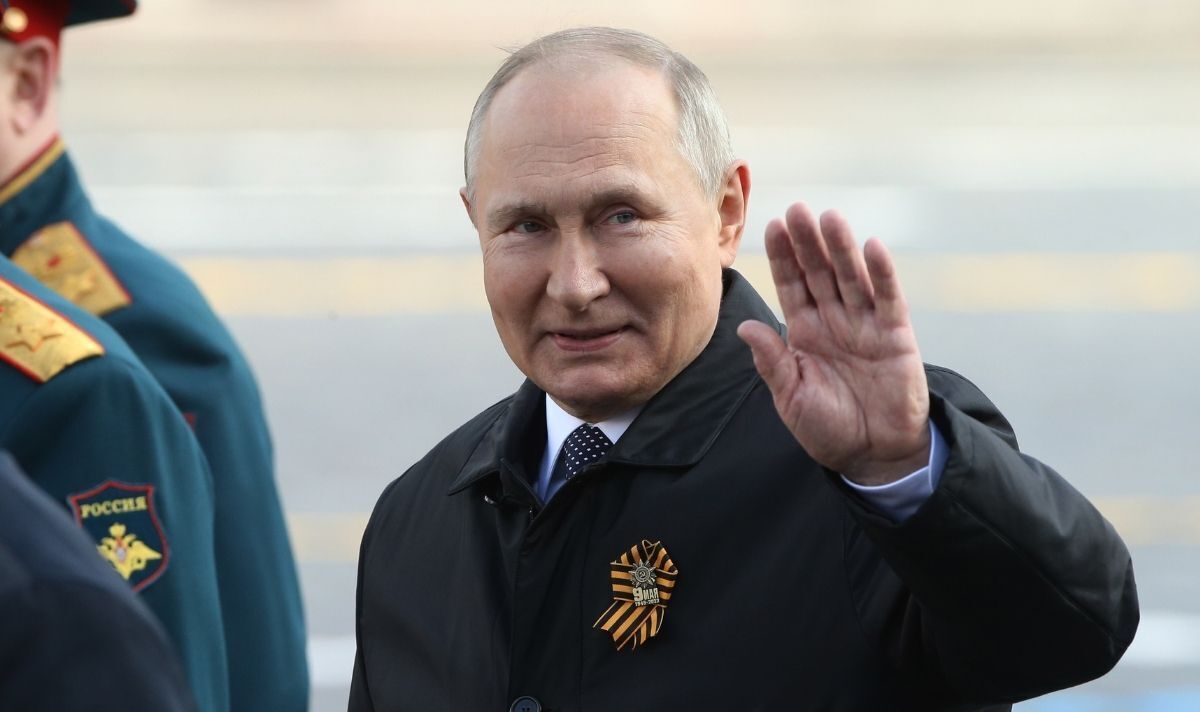 According to Land Forces of Ukraine’s latest figures, the Russian death toll is currently standing at over 25,000 after fierce fighting.  Along with troop losses, the Russians have reportedly suffered heavy losses of equipment including 1,130 tanks, 199 planes, 509 artillery systems and 2,741 armoured personnel carriers.

However, though these figures have not been confirmed by Russia some experts believe that Russian losses could be as high as 60,000 when those who have been declared missing, captured, injured, or killed are factored in.

According to the military expert, the Russian forces fighting in Donbas are failing to make up ground despite manoeuvres to bolster the offensive in the East by retreating from other areas.

Mr Bronk, a research fellow at London’s Royal United Services Institute noted: “Since [Russia] began the second phase of its invasion, with its forces concentrated on the Donbas region in the east of Ukraine, the Russian Army has managed to capture several villages and advance slowly along the main roads south and southwest.”

He added: “However, it has not broken through Ukrainian secondary defence lines.”

James Robinson wrote in the MailOnline: “Putin’s troops continue to be frustrated by an ardent last stand defence of Mariupol – seen as key in allowing Putin to create a ‘landbridge’ between western Russia and Russian occupied Crimea.”

These retaliations from Ukraine are largely focused near Kharkiv, which is a major city for Russian supply routes, and according to the military expert “there are increasing signs that Ukraine has achieved significant success…with multiple villages retaken and the Russian Army finally pushed away from artillery range of the city.”

Mr Bronk wrote: “Ukrainian forces have moved from local counter attacks towards more general counter-offensive operations to the east of the northern city of Kharkiv, potentially threatening to cut key Russian supply routes crucial to its push in Donbas.”

READ MORE: Russia WIPES OUT satellites and tries to shut down West

He added: “Essentially, it has made modest territorial gains that are of little strategic significance if they cannot be leveraged to facilitate a wider breakout – and it has taken continued heavy losses for each kilometre of ground taken.”

Despite allegedly suffering such huge losses, Vladimir Putin did not take the opportunity on Victory Day to announce national mobilisation which would have allowed him to legally fight with conscripts’ and reservists to bolster his forces.

According to Mr Bronk, a lot about Russia’s path forward can be read into the lack of war declaration and mobilisation.

The military expert said: “Russia sent around 120 BTGs (Battalion tactical groups) into Ukraine and has since reinforced operations there with around 10 additional ones from elsewhere in Russia.

DON’T MISS:
Royal POLL: Would you accept King Charles as regent this year? (POLL)
Prince Harry’s ‘discomfort’ during on-stage kiss with Meghan (INSIGHT)
Britons advised to ‘leave watch at home’ to ‘save hundreds’ on holiday (REVEAL)

“This is close to the limit in terms of additional regular reinforcements that it can generate to continue operations.”

He added: “In short, the Russian Army is getting close to its limits in terms of generating large quantities of concentrated combat power for offensive operations.”

When Russia was preparing to invade Ukraine, it had amassed almost 190-200,000 troops on the borders, but according to UK Defence Secretary Ben Wallace Russia had already lost approximately 15,000 troops in fighting by late April.

Mr Bronk wrote on Russia’s losses: “The casualties and vehicle losses therefore represent a punishing attrition rate which cannot fail to have a serious impact on the Russian Army’s ability to sustain effective offensive combat operations.”