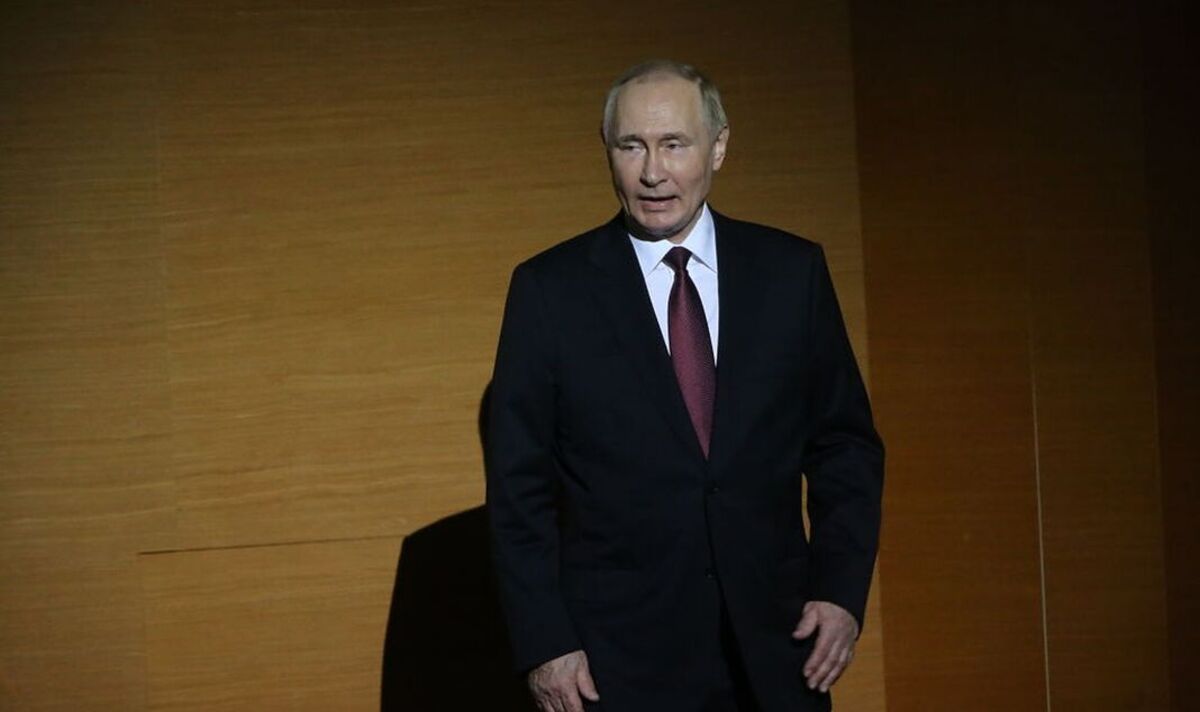 Russian troops may have deliberately damaged a dam that was formerly under their control as they fled from the city of Kherson. Satellite images have shown that sections of the Nova Kakhovka dam on the Dnipro river could have been “deliberately destroyed” according to a satellite imaging company.

Maxar Technologies have released pictures which appear to show damage to the northern part of the dam sluice gates at the hydroelectric power plant.

It is unclear how the damage was caused at the dam, which holds back “millions of tonnes” of water.

Moscow and Kyiv have consistently accused each other of trying to plot to damage the dam.

Earlier this month Russia blamed Ukraine for damage to it caused by shelling, despite providing no evidence to back these claims up.

A fortnight ago Moscow printed threats that it would mine the area and unleash a “grandiose water apocalypse” to stop Ukraine’s counter offensive.

In response head of the Ukrainian presidential office Andriy Yermak accused Russia of resorting to scare tactics after its “nuclear blackmail” had failed.

However if the Soviet era dam did burst it would cause major destruction to the city of Kherson as hundreds of thousands of people would be at risk of flooding.

Other images have shown damage to several bridges following the retreat of Russian forces to the eastern bank of the Dnipro river.

President Zelensky has previously said that by blowing up the dam Russia would be destroying the water supply to Crimea and therefore indicating that they could not hold onto the peninsula.