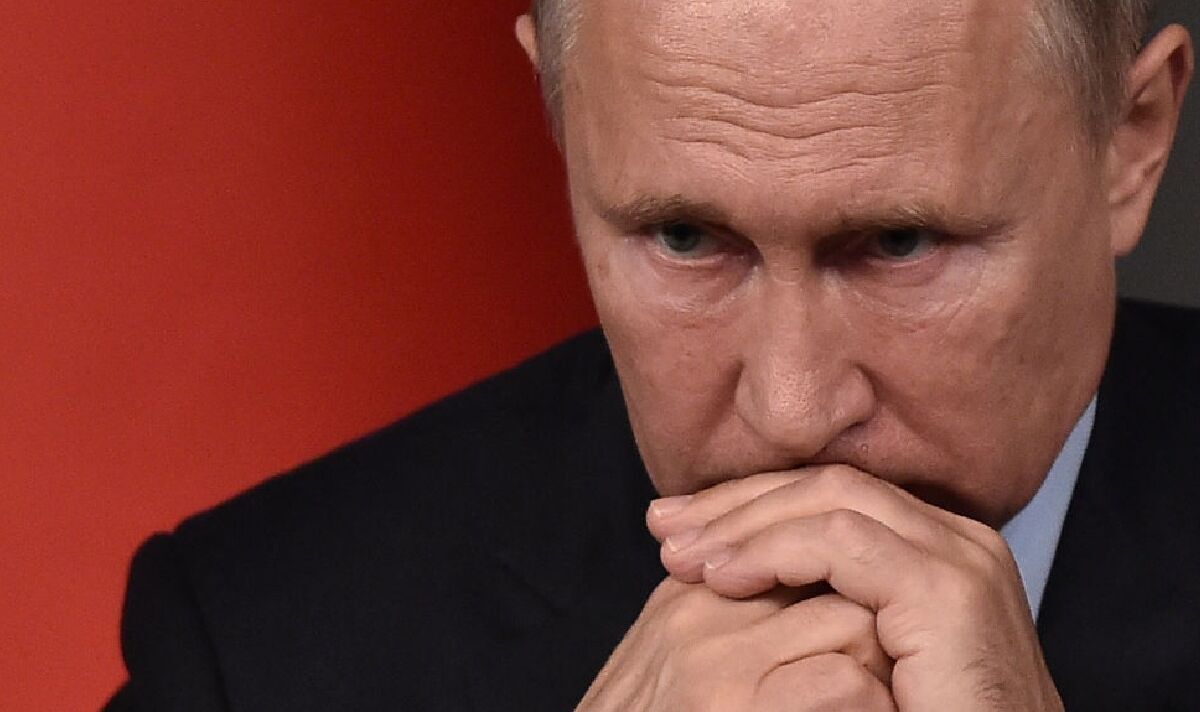 Since the start of the war in Ukraine, Russia’s Federal Agency for Air Transport has closed 11 small airports over safety concerns. No air traffic imposed by western sanctions saw bigger airports forced to fire employees, with Moscow’s biggest airport, Sheremetyevo, letting go of almost a fifth of its staff.

Moscow’s second airport, Vnukovo, was also forced to tell almost 2000 of its employees of possible layoffs.

Speaking to Politico, Volodymyr Bilotkach, a professor of air transport management at Singapore’s Institute of Technology said: “It’s difficult to put any timelines but we are looking at a potentially prolonged situation.

“The airspace will be closed for some time, the Russian airlines will be banned from flying to Europe and other countries, and now the Russian carriers are on the EU blacklist.”

Domhnal Slattery, an executive at Irish leasing giant Avolon said: “It will be a very, very long time if ever that we would have appetite for incremental exposure in Russia again.”

Russia’s war on Ukraine is forcing western leaders to ramp up sanctions against the Communist regime and some to reconsider their long-term defence strategies.

One of President Vladimir Putin’s closest allies warned the West on Thursday that the increasing military support given to Ukraine by the United States and its allies risked triggering a conflict between Russia and the NATO military alliance.

Russia’s February 24 invasion of Ukraine has killed thousands of people, laid waste to swathes of its former Soviet neighbour and raised fears of the gravest confrontation between Russia and the United States since the 1962 Cuban Missile Crisis.

“NATO countries pumping weapons into Ukraine, training troops to use Western equipment, sending in mercenaries and the exercises of Alliance countries near our borders increase the likelihood of a direct and open conflict between NATO and Russia,” Mr Medvedev said in a Telegram post.

“Such a conflict always has the risk of turning into a full-fledged nuclear war,” he said. “This will be a disastrous scenario for everyone.”

Putin says the “special military operation” in Ukraine is necessary because the United States was using Ukraine to threaten Russia and Moscow had to defend against the persecution of Russian-speaking people.

Putin, who says Ukraine and Russia are essentially one people, casts the war as an inevitable confrontation with the United States, which he accuses of threatening Russia by meddling in its backyard through NATO eastward enlargement.

Ukraine says it is fighting an imperial-style land grab and that Putin’s claims of genocide are nonsense. Kyiv says Putin’s invasion has only strengthened the Ukrainian people’s wish to turn westwards out of Russia’s orbit.