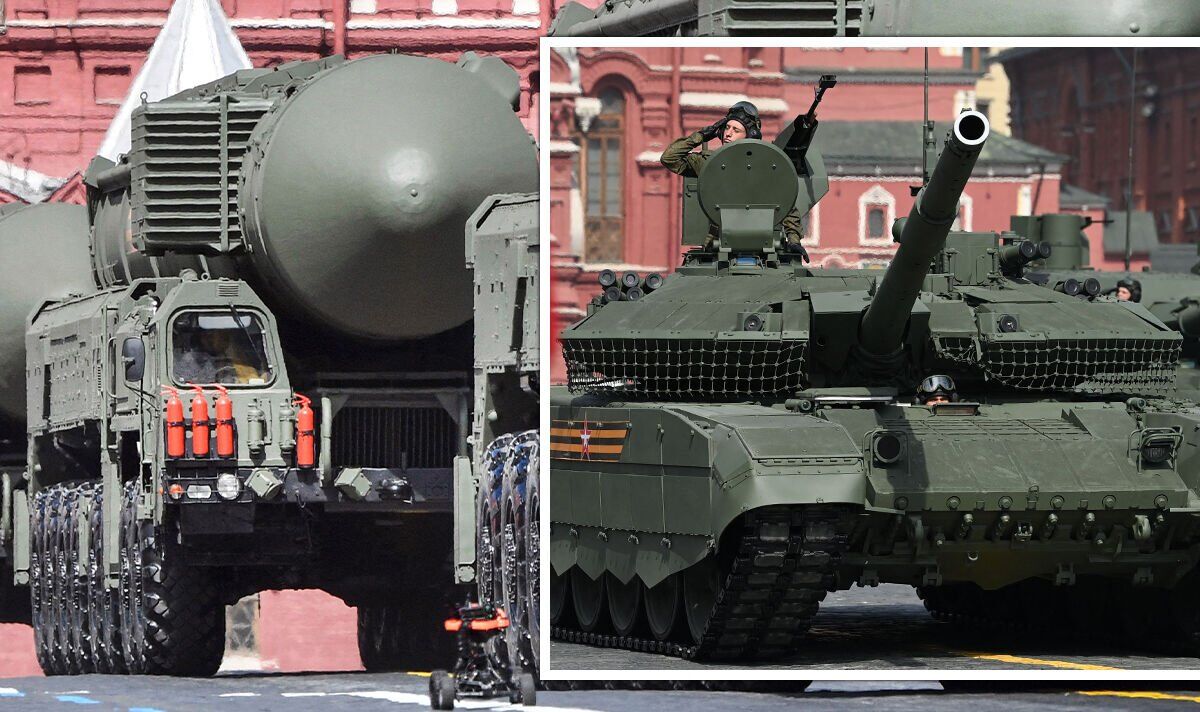 Held in Moscow’s Red Square on May 9, the Victory Day Parade is part of the Russian Federation’s annual celebrations of the anniversary of the triumph over Nazi Germany. While the spectacle is ostensibly about demonstrating the connection of the present with path, analysts have long suggested that, for Russia, they are as much about presenting a display of military prowess to the West. During his speech, Putin made the anticipated comparisons between his current “special operation” against Ukraine and World War 2 but fell short of declaring the invasion as an actual “war”, which would have enabled mass mobilisation of Russian forces.

Just as Putin’s rhetoric failed to reach the scale that had been expected, both by his critics and, it has been reported, his frustrated military chiefs, so too did the scale of this year’s parade fail to quite live up to expectations.

Missing was the customary air display, which the Russian Defence Ministry had previously announced would include MiG-SMT fighter jets flying in a pro-war “Z” formation and the Ilyushin Il-80 airborne command and control aircraft.

The cancellation of planned flypasts over Moscow was justified by the Kremlin as the result of heavy cloud cover and low-level turbulence.

However, the weather in the Russian capital appeared not to be severe enough to prevent safe formation flying — alongside which, air displays were also cancelled in Novosibirsk, Samara, St Petersburg and Yekaterinburg.

Together, these facts have led to speculation that the Kremlin decided to omit the flypasts as a result of fears they might be sabotaged.

With the Russian air force grounded as far as the Victory Day celebrations went, it was left to the army to carry the can when it came to showing off military hardware — and yet much of the tech on display appeared to be, as the phrase goes, “old hat”.

The most formidable weapon on display was the RS-24 Yars, an intercontinental ballistic missile armed with multiple thermonuclear warheads that is reportedly key to the Kremlin’s strategic nuclear deterrent program.

The 75-foot-long missile, which weighs in at a whopping 49.6 tonnes and has a range of 7,456 miles, is transported on a 16-wheeled behemoth of a transporter.

However, the RS-24 Yars is more than a decade old, and has been wheeled out on display for Victory Day multiple times now.

Other familiar faces at the parade included the VPK-7829 Bumerang infantry vehicle and the T-14 Armata battle tank.

The Bumerang is an eight-wheeled, modular, amphibious fighting vehicle and armoured personnel carrier capable of transporting a crew of three and up to eight passengers.

It first made its public debut in the 2015 Victory Parade — but has yet to actually even enter service, with the Russian Military Industrial Company understood to still be refining the design to improve its buoyancy and its troop compartment.

The Armata, meanwhile, is another veteran of the 2015 parade that has been beset by delays — with the tank still yet to be delivered to the armed forces and rumours abound that international sanctions in response to the invasion of Ukraine further impeding its production.

The presence of the Uran-9 at the event was also hardly a surprise to the rest of the world — the robots entered service in 2018 during the Syrian civil war.

During this conflict, it reportedly performed poorly, experiencing problems with its suspension, targeting, and remote control systems.