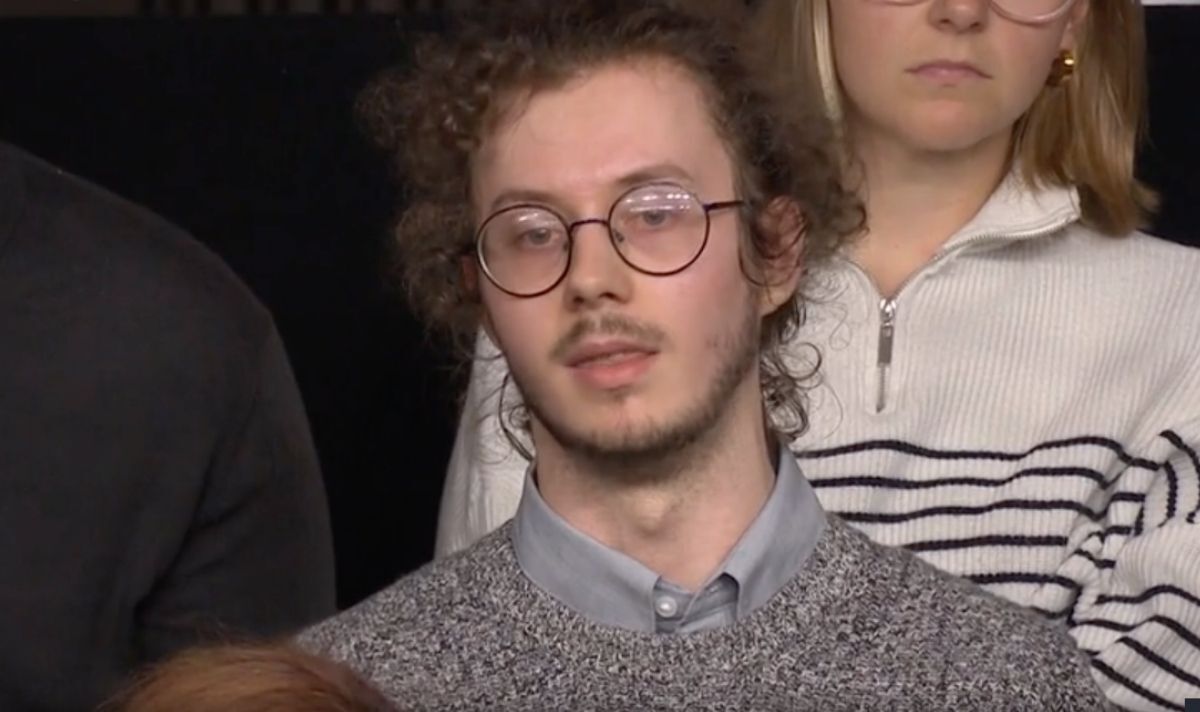 BBC’s Question Time was held in Hackney on Thursday and the issue of Partygate versus Beergate was dragged up again, as police have now issued over 100 fines to Government offices. One audience member had lost family due to COVID-19 and was a university student during the pandemic, travelling home to care for his father who was undergoing cancer treatment for a month in hospital.

He stated: “It is quite frankly a joke that we’ve had Boris going and having cheese and wine in the garden while we’ve had families across the UK going through this and he’s the person who is meant to set the agenda, set the laws.”

He set his sights on the MP and Attorney General for England and Wales, Suella Braverman saying: “We’ve got the Attorney General here right now and I’m guessing she’s about to go and say that Boris shouldn’t resign which is frankly a joke.”

The audience member praised Labour leader Sir Keir Starmer for announcing he will resign if he receives a fine which “just comes to show what a joke and a clown we have for a Prime Minister”.

He continued: “That we have a leader of the opposition who would do the right thing and resign if he gets the FPN (Fixed Penalty Notice) and a Prime Minister who’s leading a party and a cabinet and a government that has received hundreds and he himself has paid them and he won’t go. It’s frankly a joke.”

The comments were received by a large round of applause from fellow audience members before the Attorney General argued that Partygate and Beergate are not the top priority with the ongoing Ukraine conflict and the cost of living crisis.

She added: “I’m bemused by the hypocrisy that Keir Starmer has demonstrated throughout this whole saga.

READ MORE: Russia WIPES OUT satellites and tries to shut down West

“We had a press secretary sacked for making a joke about it – she made a joke about a party and she had to go. He committed the crime, and he won’t go!”

Labour MP Shabana Mahmood mocked Ms Braverman saying: “I’m old enough to remember earlier in the programme when Suella was making a big play about her responsibilities as the government’s chief law officer and the conventions that she is bound by and the sanctity of the law and now she has just made excuses for the Prime Minister.”

Another audience member called for a cull of people in Government who received fines from the police stating: “The fact that a hundred have been fined, we are now saying that actually no one in Parliament cared about the rules.”

“Why are they there?”