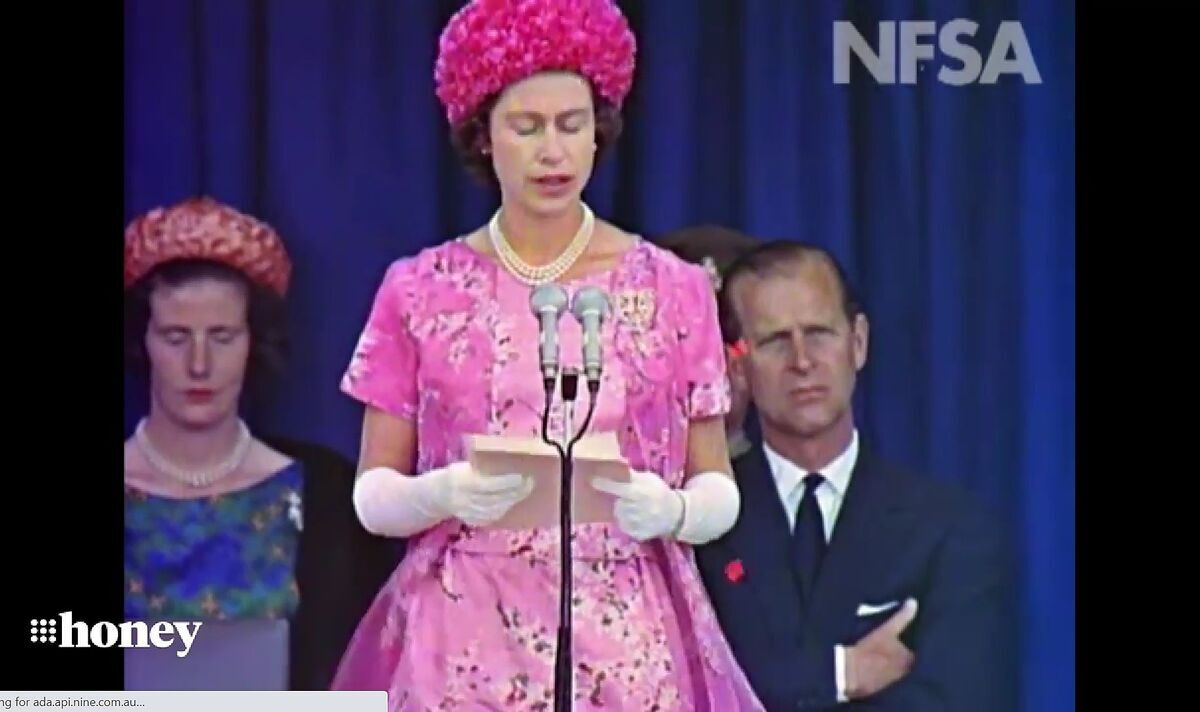 Her Majesty has visited Australia on 16 occasions, including a trip in 1954, which was the first ever visit by a reigning British monarch to the Antipodean nation. However, it was the monarch’s 1970 visit which shattered royal protocol when she decided to go on a “walkabout” to meet crowds in Sydney in a way she never had before.

Royal expert Victoria Arbiter told Australian publication Talking Honey that the idea of a walkabout came in response to the monarch’s “lacklustre” 1963 tour of Australia with royal aides tasked with “jazzing” things up.

She said: “The visit in 1963 had been considered a little lacklustre so aides were judged with jazzing things up a bit. How could they make the Queen more accessible to the public masses?

“They were going to New Zealand as well, so William Heseltine who was the Queen’s private secretary at the time – the only Australian to hold the position.

“He was the one put in charge, he was the jazzmaster.

“So he spoke to authorities in New Zealand and said what are your thoughts?

“What can we do? They came up with this idea that the Queen would perhaps alight from her car ahead of the destination and then she’d meet the regular people.

“Not just wave and offer a handshake to dignitaries.

“Things went quite well in New Zealand. The police weren’t terribly keen on the idea but the Queen and Prince Philip were really game for this idea – the walkabout.”

“Right as that was happening Princess Anne was overheard complaining about the ‘bloody wind’.

“There were a lot of old fashioned Australians in the crowd who were horrified that a member of the Royal Family might say such a word.

“Having said that, the walkabout as it became known was a huge success.

“When they returned to the UK the Queen conducted her first walkabout in Coventry and it’s really been an integral part of royal life ever since.”