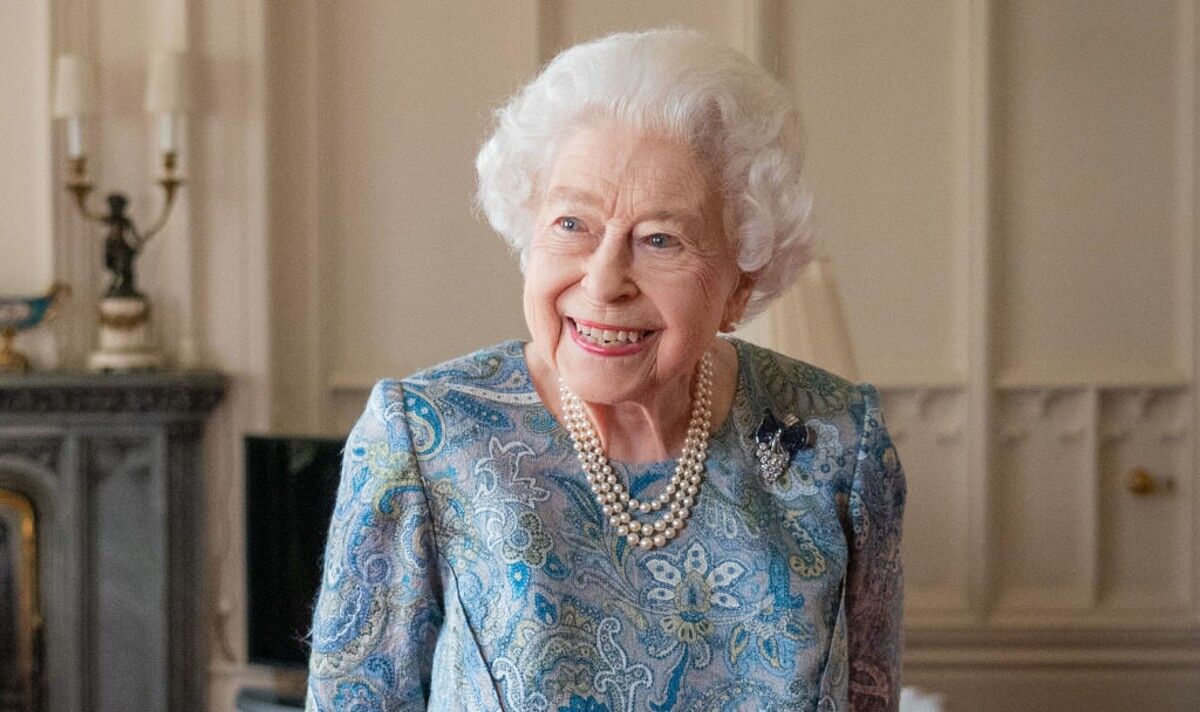 Mr Johnson asked to reschedule the call as he is abroad. The Prime Minister is currently on a 24-hour visit to Sweden and Finland, where he is discussing military support for the nations. The virtual engagement comes after the Queen was forced to cancel her appearance at the State Opening of Parliament yesterday as a result of health issues.

Prince Charles delivered the Queen’s Speech on her behalf.

He was accompanied by Prince William, who attended the event for the first time.

Constitutional expert Bob Morris said that William and Charles’ roles in the ceremony were “unprecedented”.

He told the Mirror that it was “more likely than not” that the arrangements would remain in place for future state openings.

Until the day before the event, Buckingham Palace had repeatedly said the Queen still “hoped” to attend.

The palace announced that she had “reluctantly” taken the decision to pull out of the event, which she has only missed twice before.

Her spokesperson said she is continuing to suffer from “episodic mobility problems”.

They said: “The Queen continues to experience episodic mobility problems and in consultation with her doctors has reluctantly decided that she will not attend the State Opening of Parliament tomorrow.

“At Her Majesty’s request, and with the agreement of the relevant authorities, the Prince of Wales will read the Queen’s Speech on Her Majesty’s behalf, with the Duke of Cambridge also in attendance.”

The Queen has had to miss a number of events in recent months as a result of health issues.

Last October, she was unable to attend the Remembrance Sunday Service at the Cenotaph.

She also missed the Easter Sunday Service at St George’s Chapel, despite it being in the grounds of Windsor Castle.

However, she did manage to make an appearance at Prince Philip’s memorial service, which took place in Westminster Abbey in March.

The Queen’s decision to miss the State Opening of Parliament has sparked fears that the monarch may miss her own Jubilee celebrations, taking place in June.

A royal source said that the Queen may have to “choose her battles” when it comes to the celebrations.

Speaking to the Mirror, they said: “There will certainly be fears over whether Her Majesty will be able to make any events for her Jubilee celebrations or have to really choose her battles.

“She will do her best but her health must come first and she is by now used to listening to the advice of her doctors as well as knowing her own limits.”