Skip to content
HomeNewsQueen Jubilee: ‘Top secret’ project ‘once in a lifetime’ opportunity to celebrate Monarch 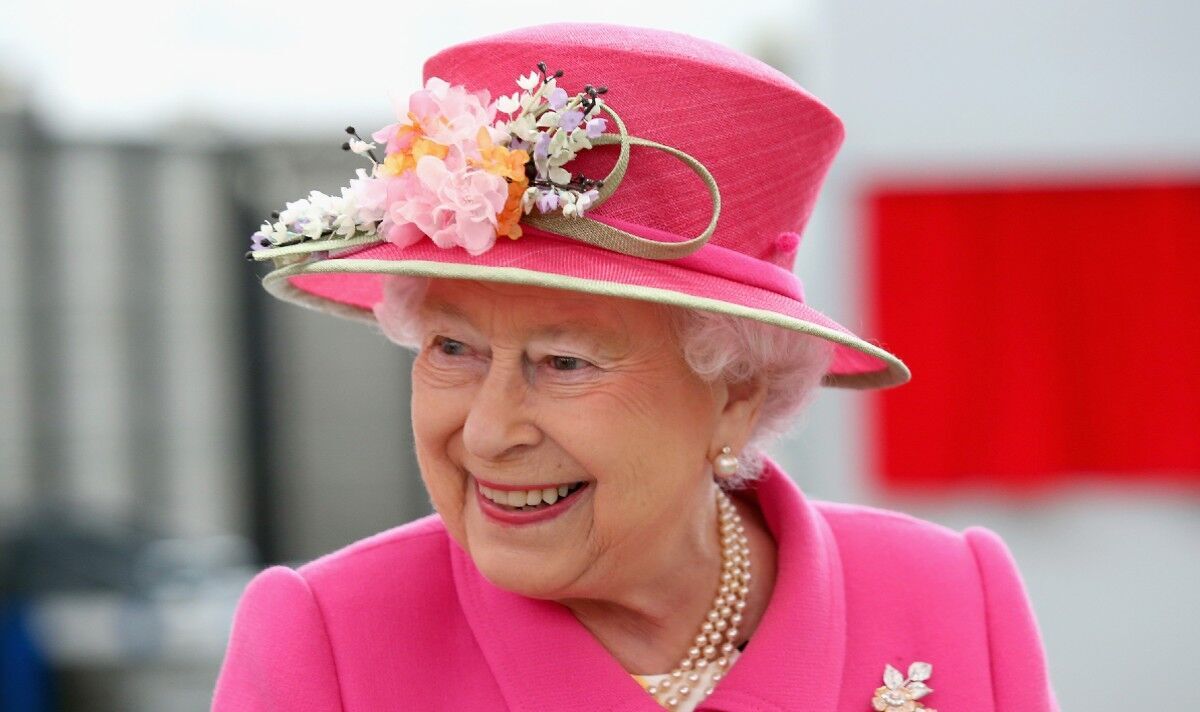 Sources have claimed the English composer asked the ‘Hamilton’ creator to work with him on a “once in a lifetime project” to celebrate the seventieth year of the Queen’s reign. The show, hailed as a “musical extravaganza”, will be unveiled at the Royal Windsor Horse Show on Sunday, May 15.

Although no official details of the performance have been made public, sources described the exhibition as an appropriate tribute to Her Majesty.

The crew and performers for the spectacle have been “sworn to secrecy”, The Mirror reported.

But sources aware of the production said it would be “a fitting tribute to the Queen’s historic 70 years on the throne”.

It will be recorded next weekend and showcased on ITV as the first televised event for the Queen’s Jubilee.

A source described the “hugely intense” project that focuses on the “rich diversity of Britain and the Commonwealth”.

It is hoped the Queen herself will attend in person.

However, she has cut back her public appearances due to mobility issues and has pulled out of a string of royal engagements in recent months.

But some are holding out for a glimpse of the Queen at the equine-focused event, celebrating her lifelong love of horses.

“The live performance will involve a diverse mix of rich talent from theatreland who are all delighted they can also pay their own special tribute to the Queen.”

The main event at Windsor will also include appearances by singers Katherine Jenkins and Gregory Porter.

‘The Queen’s Platinum Jubilee Celebration’, hosted by Philip Schofield and Julie Etchingham on May 15, will be broadcast live from Windsor Castle.

Both Schofield and Etchingham have previously hosted events in honour of the Queen’s reign, including for Her Majesty’s Diamond Jubilee.

ITV hinted: “Each act will reflect on key moments in history including Elizabeth I’s Tilbury Speech and James I and the Gunpowder Plot.

“The Commonwealth will also be celebrated as well as the four nations within the United Kingdom.

“All of this will be interspersed with a number of military and equestrian displays from around the world including Azerbaijan, India, Oman, France, Norway, Switzerland and Trinidad & Tobago.”