Skip to content
HomeNewsQueen served her nation until very end: Her Majesty was still working day before her death 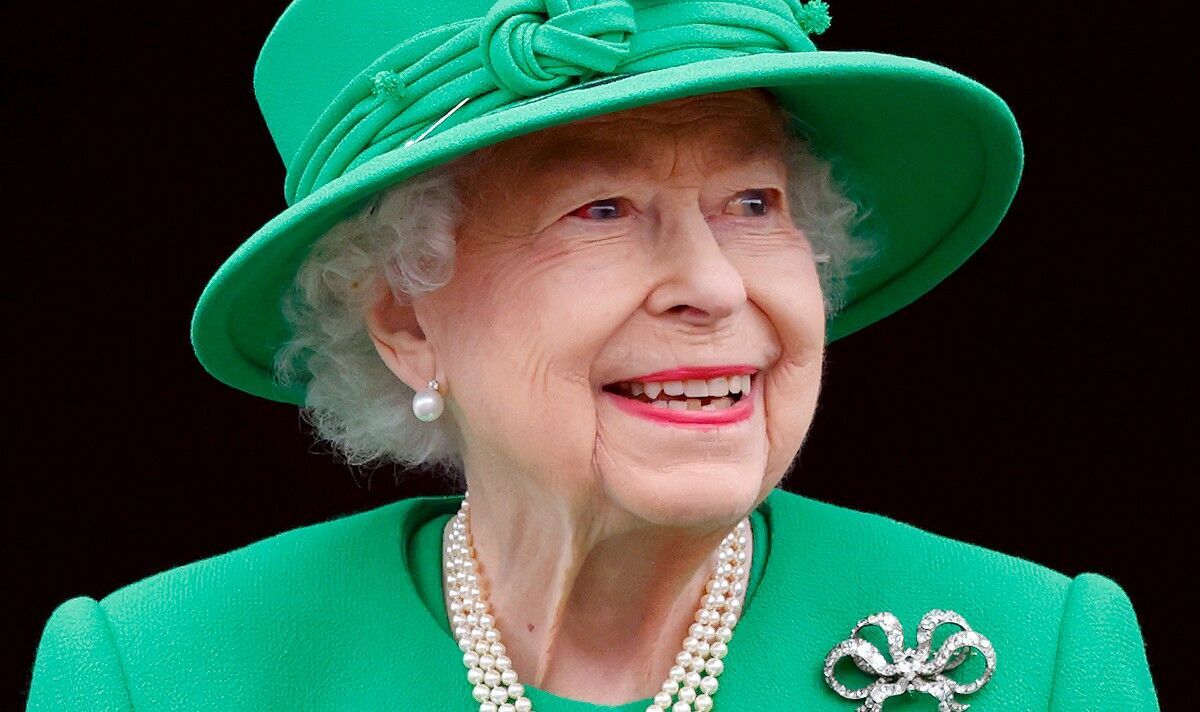 The nation’s longest reigning monarch, who died on Thursday afternoon at her retreat in the Scottish Highlands, approved a string of ministerial appointments on Wednesday. The 96-year-old, who dedicated her life to duty, also sent a message of condolence to Canada following mass stabbings in Saskatchewan in a spree which left 10 people dead.

The Queen did however postpone a virtual Privy Council meeting on Wednesday after being advised by royal doctors to rest.

It came after a busy day on Tuesday which saw her appoint Liz Truss as Prime Minister in an audience at Balmoral after formally accepting the resignation of Boris Johnson.

The head of state, who carried a walking stick, looked bright but frail for her meeting with Ms Truss.

Fears for the Queen’s health escalated yesterday when Buckingham Palace issued a rare statement saying doctors were concerned and that she was under medical supervision.

Senior royals rushed to Balmoral to be at the monarch’s bedside.

Charles, Camilla and Princess Anne were already in Scotland and arrived before Prince William, Prince Andrew, Prince Edward and Sophie who flew up before driving into the private royal residence soon after 5pm.

Prince Harry travelled separately and made it to Balmoral at around 8pm.

The Palace announced the death of the Queen in a statement at 6.30pm prompting tributes to stream in from across the globe, while crowds gathered outside Buckingham Palace in an outpouring of grief for the beloved royal matriarch.

King Charles III acceded to the throne immediately and Camilla is now Queen Consort. They are making their way back to London on the first full day of Charles’s reign.

A period of royal mourning for the Queen will be observed until seven days after her funeral, likely to be held on September 19.

Ms Truss hailed the Queen in an address outside No 10 last night.

She said: “Queen Elizabeth II was the rock on which modern Britain was built. Our country has grown and flourished under her reign. Britain is the great country it is today because of her.”

Labour leader Sir Keir Starmer said: “Above the clashes of politics, she stood not for what the nation fought over, but what it agreed upon. As Britain changed rapidly around her, this dedication became the still point of our turning world.

“So as our great Elizabethan era comes to an end, we will honour the late Queen’s memory by keeping alive the values of public service she embodied.”

The six living former prime ministers also paid tribute to the monarch, who saw 15 premiers come and go during her 70-year reign.

She received weekly briefings from the prime minister of the day and dozens of Government documents passed across her desk every week for formal approval.

The Queen’s dedicated attention to her constitutional functions has been commented upon by many of her prime ministers and she had deep political knowledge.

A figure of stability in national life, the Queen was head of state, the armed forces, the Commonwealth and the Church of England.

She was the first British monarch in history to reach her Platinum Jubilee, and died just three months after the national celebrations in June.