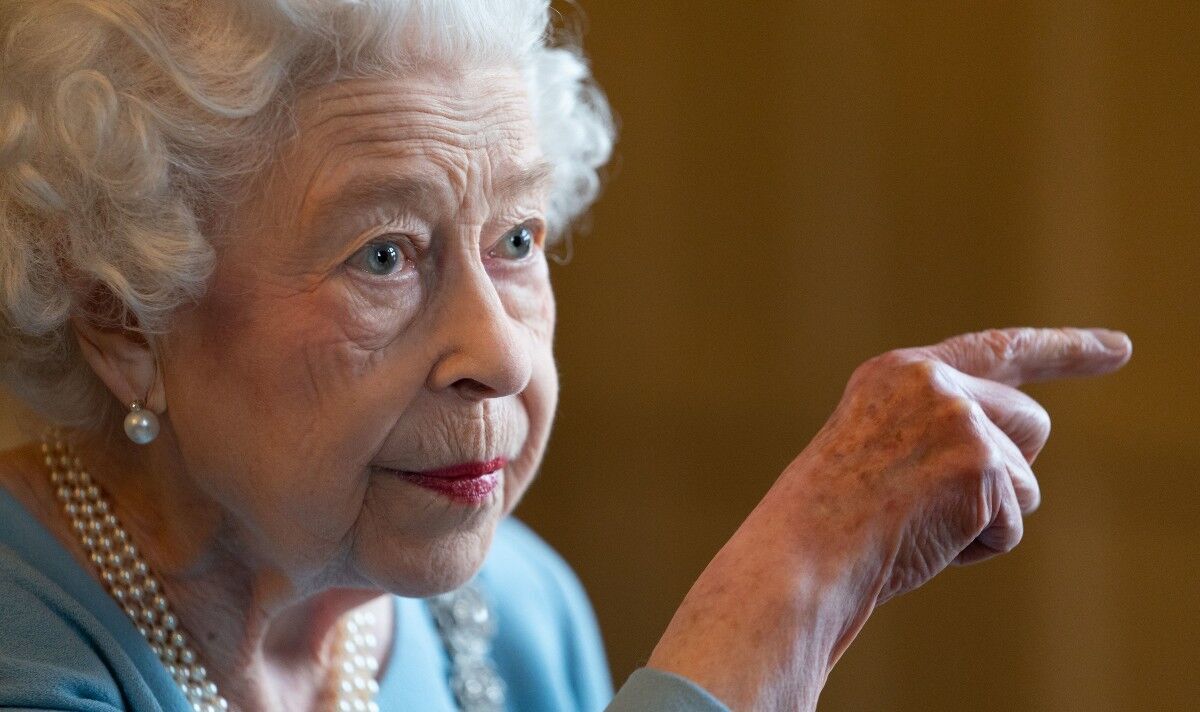 Author Tina Brown said that in the past the Royal Family could rely on the Queen to “keep calm and carry on” as it experienced “various ructions”. But Ms Brown described the current state of the monarchy as “rather perilous at the moment, very perilous” as she raised concerns over the 96-year-old monarch’s health.

Ms Brown, who has penned new book The Palace Papers, told BBC Radio 4’s Today programme: “Largely because in times past, the various ructions that sort of shook the House of Windsor always could rely on Her Majesty The Queen to keep calm and carry on.

“And of course this time with the latest IED explosions that have been happening, it’s happening at a time of the Queen’s much more perilous health and a time which is really the twilight of her reign.

“So that adds much more of a sort of high-stakes edge to the situation at the moment.”

The royal author predicted that in the future there may be an effort to “reel them back”.

But she added: “Right now it’s not going to happen.

“And it’s not going to happen largely because Harry keeps lobbing these fresh hand grenades at the family, just when they’re beginning to think ‘well, can we re-establish some trust with the House of Sussex’.

“There’s yet another fusillade from an American talk show and everybody in the family thinks ‘well, what was that about?’

The Duke of Sussex sparked a fresh storm during an interview last month as he appeared to issue a veiled warning to those closest to the Queen.

Days after visiting his grandmother at Windsor Castle en route to the Invictus Games with the Duchess of Sussex, he insisted he wanted to make sure the head of state was “protected” and had “the right people around her”.

Harry did not elaborate on whether he was referring to royal aides or members of his own family.

The Queen, who has suffered from mobility issues in recent months, has been supported by a smaller group from her household during the lockdowns of the past few years.

Members of the Royal Family have also rallied round the monarch since the death of her beloved husband Prince Philip last April.