Skip to content
HomeNewsQueens Speech: At last Boris is able to unveil his Brexit vision for Britain 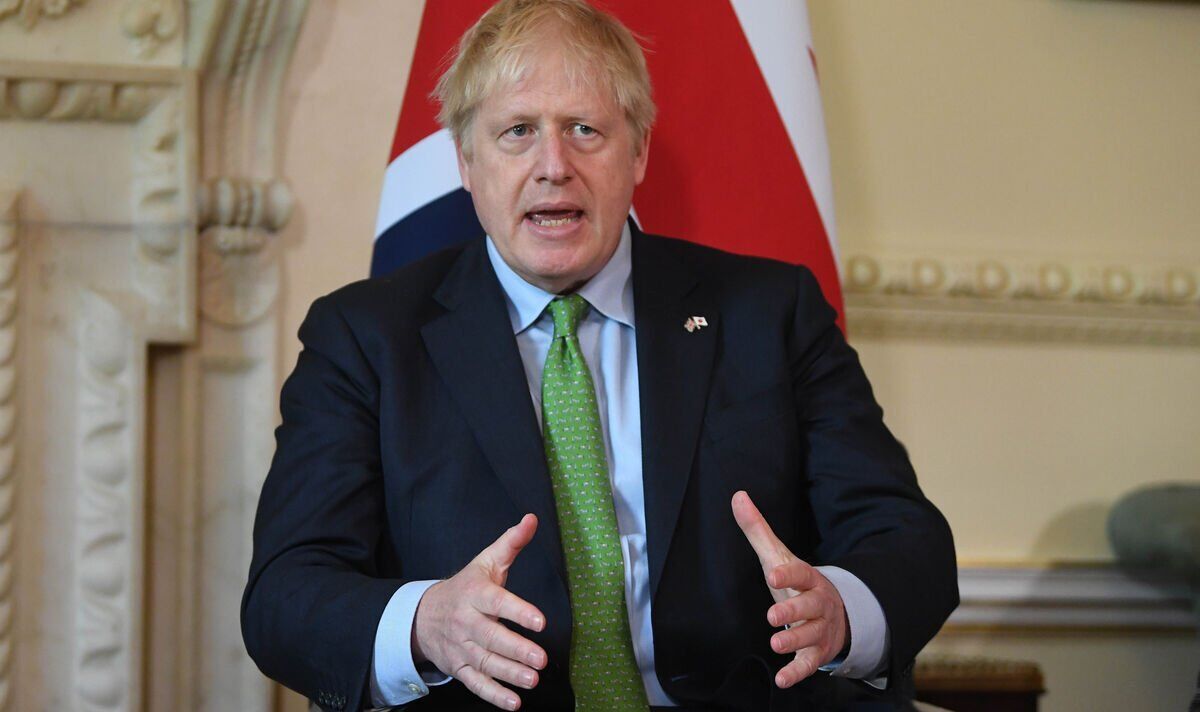 From Brexit economic freedom and trade deals to human rights, the Prime Minister’s vision for Britain after Brexit was delayed by more than two years because of the covid pandemic. But today he is able to go full steam ahead starting with the first major trade bill to lock in the new deals made with Australia and New Zealand. Additionally, there will be a Brexit Freedoms Bill to allow Parliament to unpick EU red tape inherited from the bloc.

Significantly, he will also make good his promise to protect Northern Ireland’s place in the UK with a Northern Ireland Bill which could see the end of the hated Protocol agreed with the EU.

The move comes in the light of Sinn Fein being the biggest party after the Northern Ireland Assembly elections last week.

Mr Johnson’s Government will also move away from the European Convention of Human Rights – compulsory in the EU – for a more pragmatic British Bill of Rights after concerns over judgements by the European Court of Human Rights and latterly the Supreme Court in the UK which included votes for prisoners and a block on deporting foreign criminals.

Other bills which will take the UK away from EU rules include the Genetic Technology (Precision Breeding) Bill which will allow for scientific innovation.

The Prime Minister also intends to make good on his pledge to the former Labour red wall constituencies which turned Tory blue in 2019 to provide levelling up and economic opportunity with a Levelling Up Bill, transport bill for new rail links and an education bill.

The Government will also continue to pursue attempts to clamp down on extremist environmental protesters like Extinction Rebellion and Insulate Britain with a new law on protests.

In his forward Mr Johnson said: “This is a Queen’s Speech to get our country back on track and ensure that we  deliver on the promises we made at the start of this Parliament. It will focus on the  priorities of the great British public – priorities that this Government shares.

“It will  boost economic growth across the country to address the cost of living, helping to  create the conditions for more people to have high-wage, high-skill jobs.

It will back  our police in making our streets safer – so we can tackle the anti-social behaviour  that blights communities.

“And it will support the NHS in clearing the COVID-19  backlogs – so our family and friends can get the care they deserve.

“These are our top priorities – growing the economy, safer streets and supporting the  NHS to clear the COVID-19 backlogs.”

There will also be an energy bill to tackle the cost of living and bring in green measures, a digital markets bill to improve competition and mental health reform.