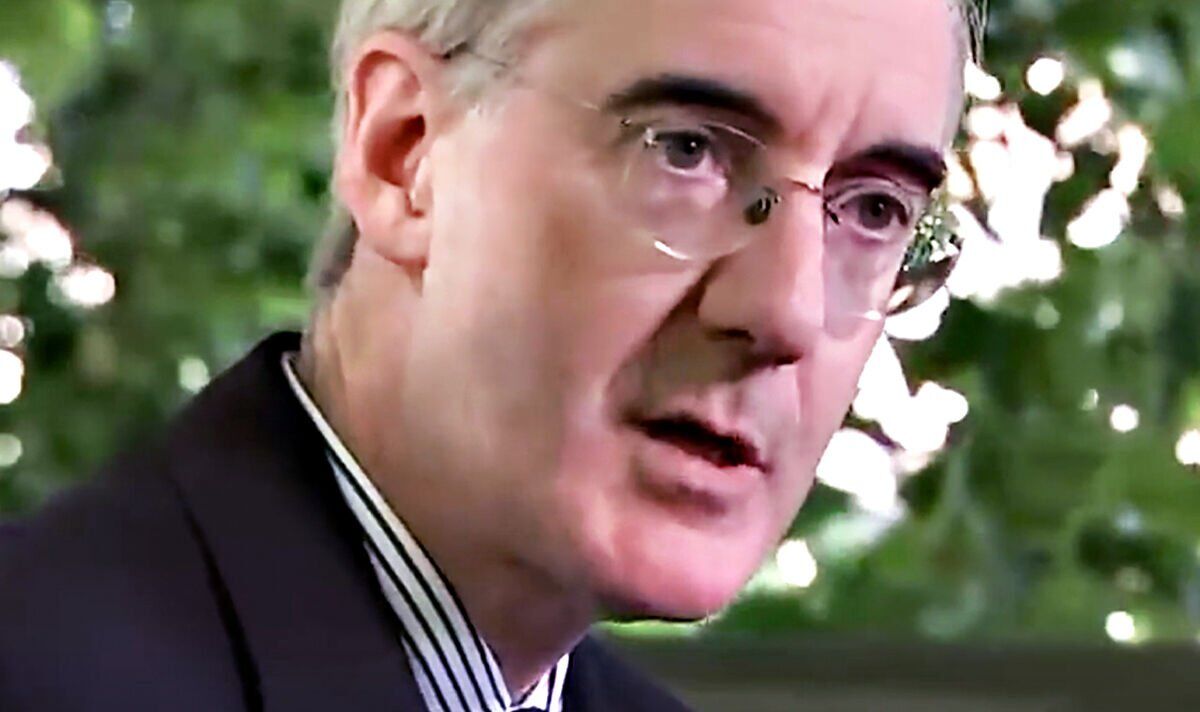 Jacob Rees-Mogg has warned that the Tory leadership could end up becoming a “stitch-up” amid fears that a Remainer could take over the party. Boris Johnson resigned as Prime Minister on Thursday following a dramatic wave of high-profile resignations from his cabinet. A series of MPs have already thrown their hat in the ring to succeed Mr Johnson, including Rishi Sunak.

However, Mr Rees-Mogg, who stuck by Mr Johnson, has warned that the leadership election could become a “stitch-up”.

His remarks come after former Prime Minister John Major urged the Tories to speed Mr Johnson’s departure by eliminating a vote of party members and letting only MPs decide who should become the next PM.

The Brexit minister warned against any “coronation” of the next party leader.

He told Channel 4 News: “I would advise people to consider very carefully whether their candidacy will receive a respectful amount of votes before they throw their hat in the ring.”

The cabinet minister continued: “I want it to go to the members of the party.

“I think the job of the 1922 Committee is to provide a choice of candidates to the members, not to decide it themselves.

“I would be very against a stitch-up within the parliamentary party.”

Pointing to Theresa May, Mr Rees-Mogg added: “I dare say we tried not too long ago and it wasn’t a great success.”