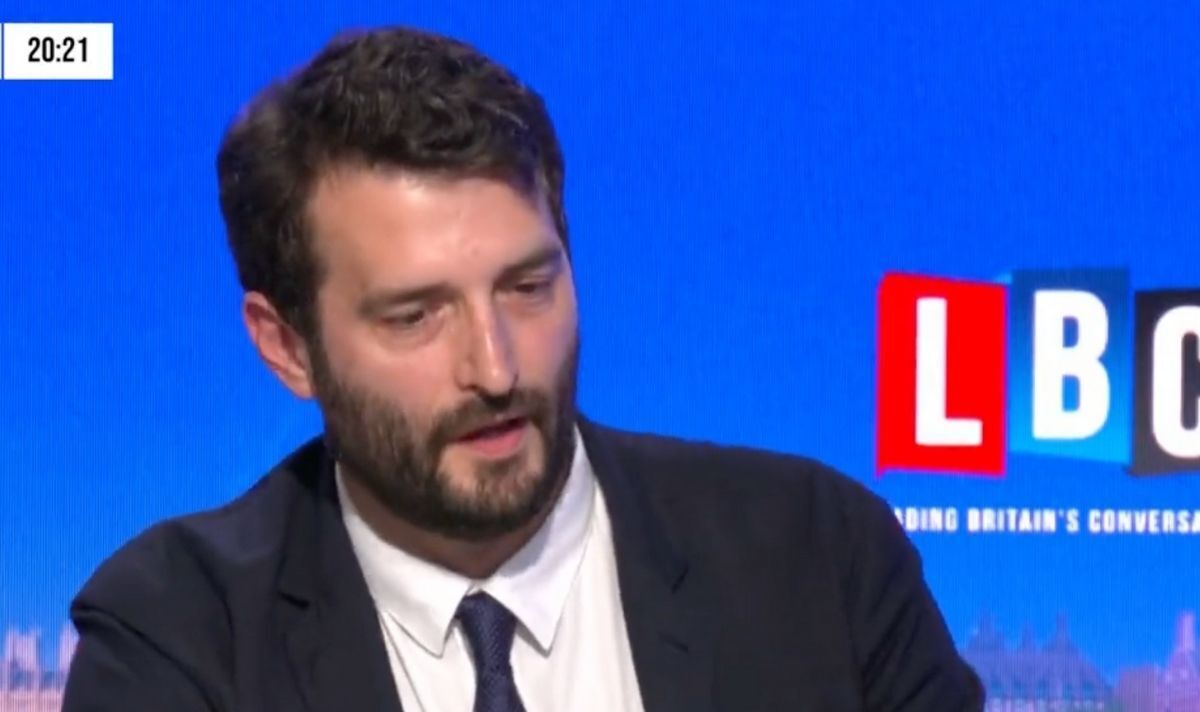 Italian UK correspondent Antonello Guerrera slammed the possibility for the UK to perform a U-turn and rejoin the European Union as he branded “quite irrealistic” the projection that the country could go back to a “referendum mode”. Being outside of the EU can be “a bit damaging” for the British economy at the moment, he added but referring to the ongoing energy and Brexit protocol crisis in the UK warned a new referendum to re-enter the EU “would be disastrous” for the country.

LBC presenter Iain Dale asked: “Do you think that Britain will ever rejoin the EU?”

“I think that the decision to leave the EU has been quite difficult and hard.

“And now [the idea of] this country going back to a referendum mode.

“I think it’s quite irrealistic, in this particular moment.

“I think being outside of the EU is a bit damaging for the British economy at the moment.

“Italy for example is much more dependent on Russian gas and oil in comparison with the UK.

“The inflation is lower. Prices have gone down now.

He concluded: “I really think that adding up on top of this another campaign and referendum to rejoin the EU would be disastrous”.

The claims follow Chancellor Sunak’s warning that the next few months “will be tough” for the families and people now hardest hit by the current cost of living crisis.

He added: “There is no measure any government could take, no law we could pass, that can make these global forces disappear overnight.

“Our role in Government is to cut costs for families. I cannot pretend this will be easy. The next few months will be tough. But where we can act, we will.”