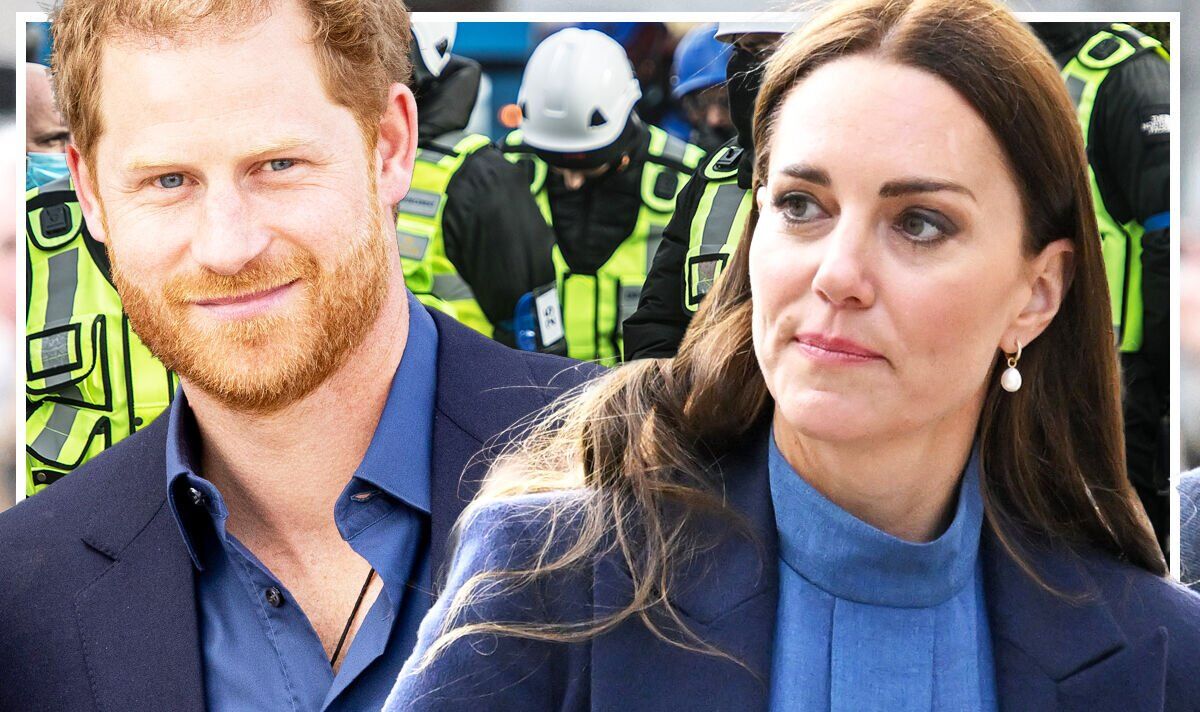 The negative publicity surrounding Prince Andrew and Prince Harry could have sparked an increase in the number of people stalking the Royal Family, according to the former head of Royal Protection.

Former head of Royal Protection Dai Davies told the Mirror: “The vast majority of people fixated with the Royal Family are ­harmless but there are always concerns that their obsession could take a worrying turn.

“In most cases the police can use mental health legislation to help those that if left untreated could pose a risk.

“It would not surprise me in the least if the negative publicity that has surrounded Prince Andrew and Prince Harry has caused an increase in the numbers of ­individuals that have come to the notice of the police.”

His comments come as the number of stalkers plaguing the Royal Family has hit an all-time high, with more than 170 people logged with the police.