Skip to content
HomeNewsRussia threat: PM has ‘letters of last resort’ prepared in event of nuclear attack on UK 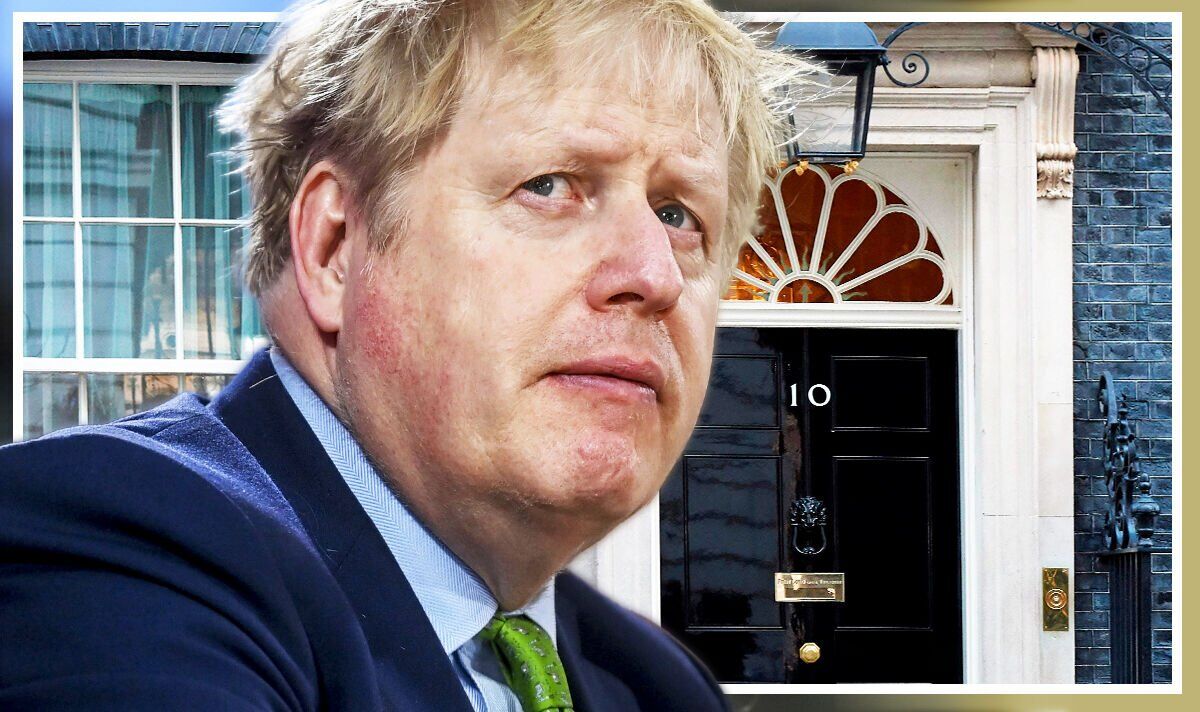 The threat of nuclear war in Britain is at its highest level in decades, with tensions running high between the West and Russia after President Vladimir Putin’s troops invaded Ukraine earlier this year. NATO allies are now facing the challenge of trying to strike the balance between holding the Kremlin to account without provoking military escalation. With Russian forces struggling to make progress in Ukraine, some fear a failed invasion and ramped up tensions could see Putin reach for nuclear weapons in a desperate bid to project strength.

Yesterday, a top US intelligence official warned that Putin could view the prospect of defeat in Ukraine as an existential threat to his regime, potentially triggering a nuclear attack.

The director of national intelligence, Avril Haines, said: “We do think that [Putin’s perception of an existential threat] could be the case in the event that he perceives that he is losing the war in Ukraine, and that NATO in effect is either intervening or about to intervene in that context, which would obviously contribute to a perception that he is about to lose the war in Ukraine.

“There are a lot of things that he would do in the context of escalation before he would get to nuclear weapons, and also that he would be likely to engage in some signalling beyond what he’s done thus far before doing so.”

While the UK becoming embroiled in a nuclear conflict remains unlikely, the Government nonetheless has protocols in place for such an event.

This includes the “letters of last resort” – four identically-worded handwritten letters from the Prime Minister of the United Kingdom to the commanding officers of the four British ballistic missile submarines.

They instruct the military on what action to take in the event that an enemy nuclear strike has destroyed the British Government, and has killed or otherwise incapacitated both the Prime Minister and their designated “second person”, typically a high-ranking member of the Cabinet.

In the event that the orders are carried out, the action taken could be the last official act of the UK.

If the letters are not used during the term of the prime minister who wrote them, they are destroyed unopened after that person leaves office, so that their content remains unknown to anyone except the issuer.

While seemingly a far-fetched scenario, the media in Russia have flirted with the idea of striking the UK with nuclear weapons.

While talk of nuclear war appears to be common practice in Russia, experts in the West have tried to calm the rhetoric.

John Everard, a former UK ambassador to Belarus, dismissed Russia’s ability to wipe out Ireland and Britain with one weapon.

He told RTE: “I would urge everybody just to keep calm. By all means, if you feel strongly about it, make your things clear to the Russians.

“But can we please remember this is just a television mock-up. The Russians do not have such a weapon”.