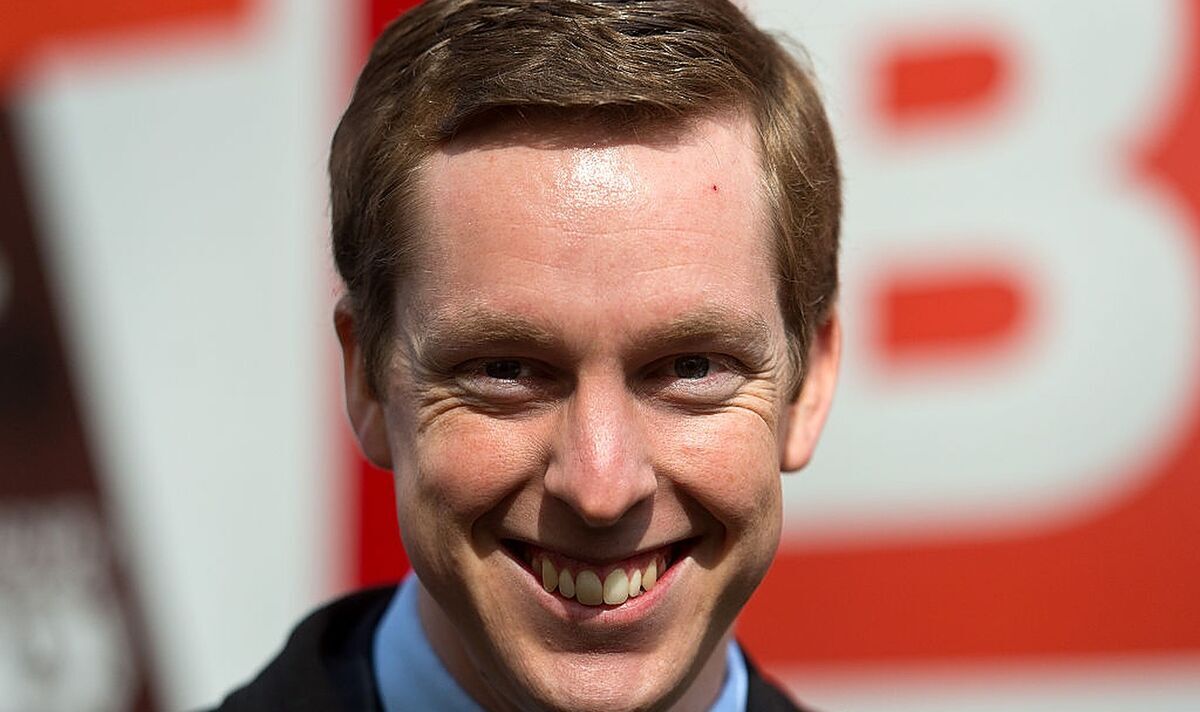 Tom Pursglove, the minister for tackling illegal immigration, said that the scheme would cost £12,000 for every person put in a one way flight to Kigali. Mr Pursglove told the home affairs select committee this would be “akin” to the amount of public money that would need to be spent to process and accommodate an asylum seeker in the UK.

The Home Office argues that the policy will save money in the long term as the number of people crossing the English Channel in small boats seeking asylum will fall.

However, Mr Pursglove admitted that the deterrent effect of the policy was “difficult to quantify at this stage”, the Times reported.

Neither Mr Pursglove or Daniel Hobbs, the Home Office official in charge of the policy, were able to point to any calculations that deporting migrants to Rwanda would reduce the number of people crossing the Channel.

Around 8,000 people have made the journey across the Channel so far this year.

That is more than triple the number who made the journey last year, with the Home Office predicting that 65,000 have arrived this year.

Mr Pursglove commented that the deal Home Secretary Priti Patel struck with the Rwandan government recently could be the first of many.

He told the Times: “I doubt it will be the last of those sorts of agreements that are reached involving countries around the world.

“But I genuinely do believe there will be a deterrent effect.”

He continued: “This is a new and untested policy at this point in time.

“I do think that in the fullness of time we will see this policy, as part of a wider package that we are introducing, really shift the dynamic.

“What is absolutely clear is we cannot continue with the status quo.”

Mr Hobbs admitted that the decision making of migrants was“complicated” making modelling of the impact of the policy difficult.

He said: “No, you can do some assumption modelling as part of evidence and to assess numbers.