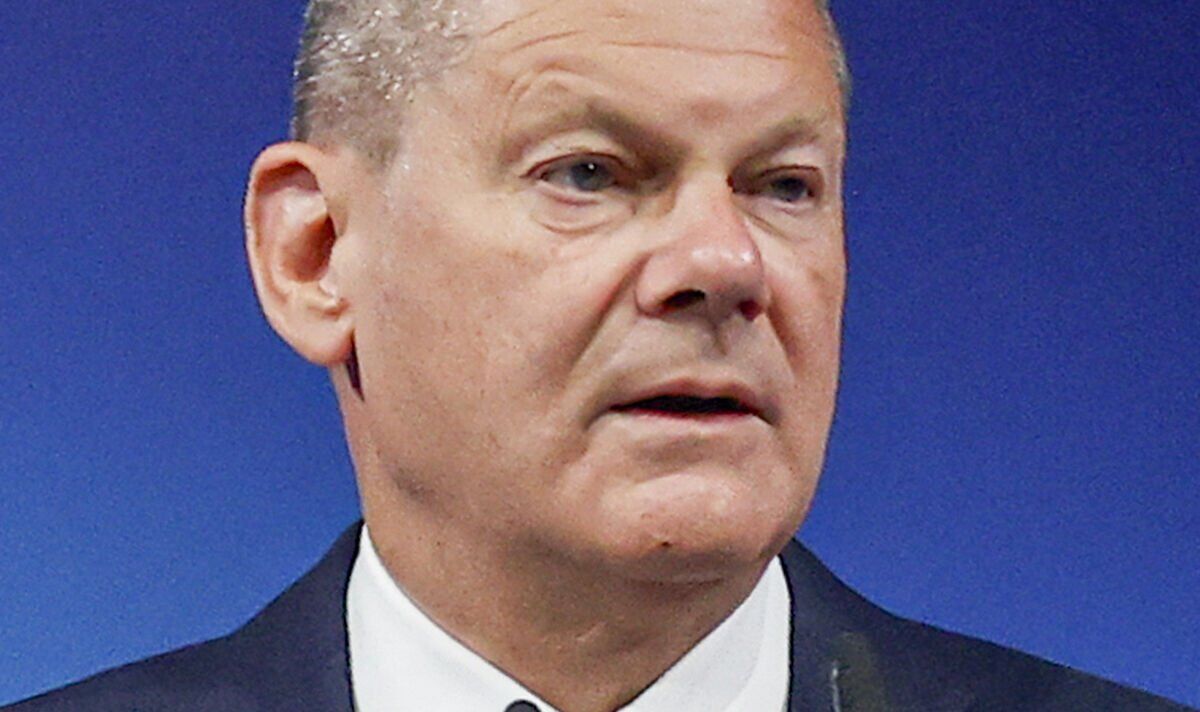 Germany is on the verge of declaring an energy crisis due to a reduction in the supply of natural gas from the Russian energy company Gazprom, according to the German newspaper die Welt. Gazprom group has reportedly reduced supplies by up to 40 percent.

German State Secretary in the Federal Ministry for Economic Affairs and Climate Protection (BMWK), Patrick Graichen reported warned the energy industry to “assume” that supplies would reach emergency levels as early as this weekend.

After this “alarm level” an emergency level is declared and the gas market would be suspended.

The Federal Network Agency (BNetzA) would then takes over the supply of individual industries and customer groups according to relevance and need in its role as “federal load distributor”.

As individual consumers are considered “particularly protected customers” the first to feel the effects would be industry players.

However, food suppliers who are forced to buy expensive gas as a substitute for Russia’s failed deliveries could then pass on costs to the consumer at the supermarket, further hitting Germans’ pockets.

The move saw Russia cut supplies of natural gas to Gazprom Germania. The German Government now buys replacement gas so that the company can still service its contracts.

In order to protect consumers from Gazprom Germania’s insolvency, the German Government has reportedly given the company a loan of €10billion (£8.58billion).

If Moscow decides to escalate the situation by cutting even more supplies, it will likely hit the average German as companies are forced to buy even more expensive replacement gas.