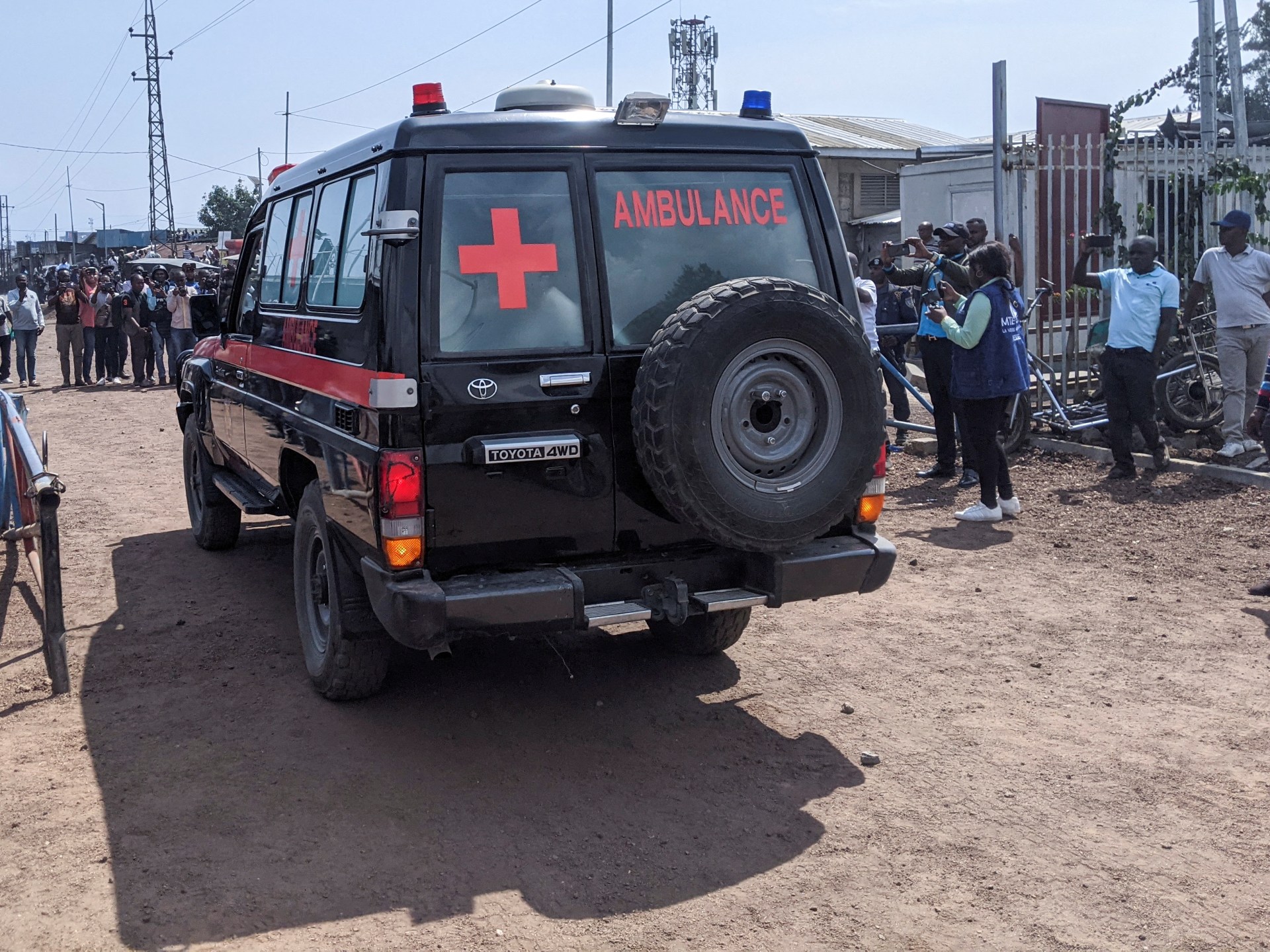 There were no passengers on board and three crew members were injured, the UN’s World Food Programme said.

A United Nations helicopter has crashed while flying over the eastern Democratic Republic of the Congo’s North Kivu province, the World Food Programme (WFP) said.

The UN Humanitarian Air Service chopper, managed by the WFP, went down near the city of Goma on Friday morning.

There were no passengers on board and three crew members were injured, the aid agency told Reuters news agency in an emailed response.

Without providing further detail, the WFP said the cause of the crash was not yet clear.

Eight peacekeepers were killed in March when a UN helicopter crashed in the area of Tshanzu, in North Kivu.

That helicopter was on a reconnaissance mission when it went down amid clashes between the Congolese army and a rebel group known as the M23.

DRC’s army at the time said the helicopter was shot down by rebels, which the M23 denied.

The UN peacekeeping mission MONUSCO did not state the cause of the crash and said investigations were under way.