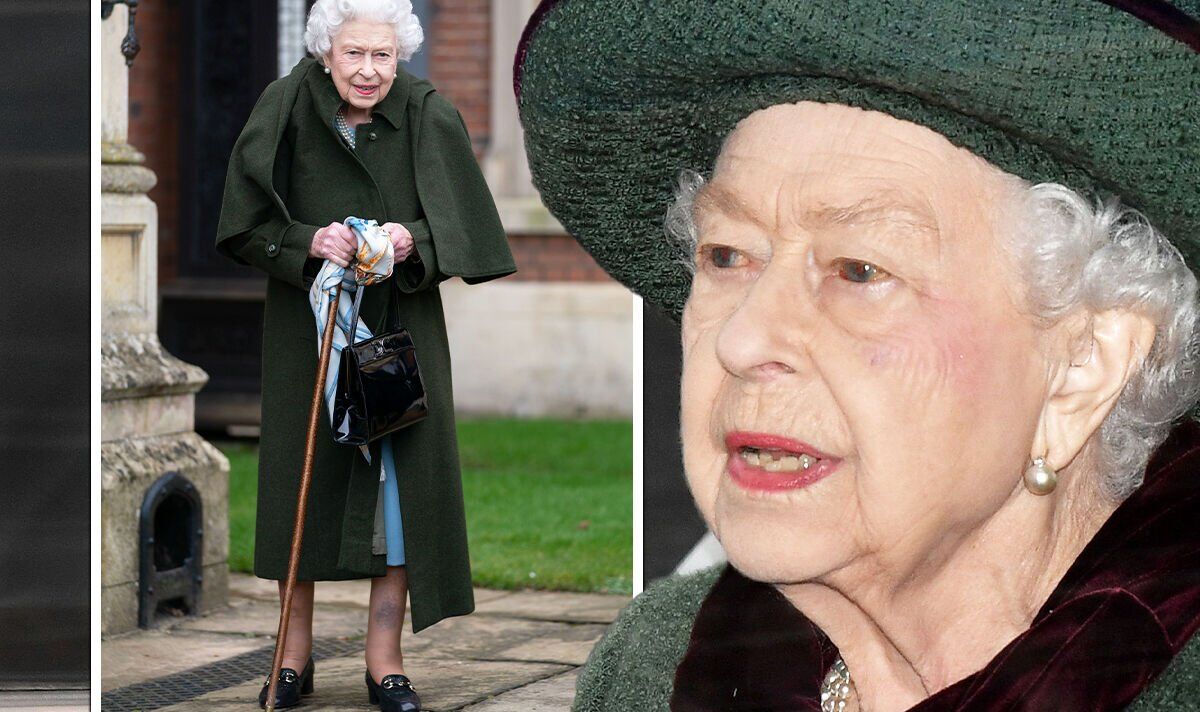 Late on Monday, Buckingham Palace said the 96-year-old monarch was continuing to experience “episodic mobility problems” and following talks with her doctors, “reluctantly decided that she will not attend the State Opening of Parliament”. This saw her eldest son and heir to the throne Prince Charles fill in for his mother, reading the Queen‘s Speech on her behalf. Prince William also received a taste of what it could be like to be the future king as he joined the annual ceremony in Westminster for the first time.

The absence of the Queen from the State Opening of Parliament in her Platinum Jubilee year has added to health fears after she recently cancelled a handful of recent public appearances.

But Royal Family historian Mr Lacey insisted despite her recent mobility issues, the Queen is showing no signs of handing over the reins and is still “in charge”.

He told PEOPLE magazine: “The sense I get from everyone I speak to is that the Queen remains totally in control of her faculties and of everything at the palace.

“The problem is physical mobility — and that is not a constitutional or regency issue. She is in charge.”

Mr Lacey added the real fear for the Queen is while she can still walk, it’s very likely she’s worried she might stumble, “and the symbolism of her doing that is so enormous that she would not want to put herself in that situation.

On Monday evening Buckingham Palace announced the monarch would not be attending the State of Parliament.

A statement read: “The Queen continues to experience episodic mobility problems, and in consultation with her doctors has reluctantly decided that she will not attend the State Opening of Parliament tomorrow.

The Queen attended Prince Philip’s Service of Thanksgiving, along with other members of the Royal Family, at the end of March.

But just weeks later, she was not present at the Easter Sunday church service at Windsor Castle’s St George’s Chapel.

Last month, during a virtual meeting of hospital staff in London, the Queen admitted she’d been left “very tired and exhausted” by her bout of Covid.

In late April, the 96-year-old monarch was able to carry out an in-person audience with the President of Switzerland at Windsor Castle after spending a week at her Sandringham estate.

But despite not attending the State Opening of Parliament today, the Queen still undertook a call with Australia on Monday and has a planned Privy Council and Prime Minister audience on Wednesday.

She is still also expected to undertake some private engagements later in the week, according to the palace.