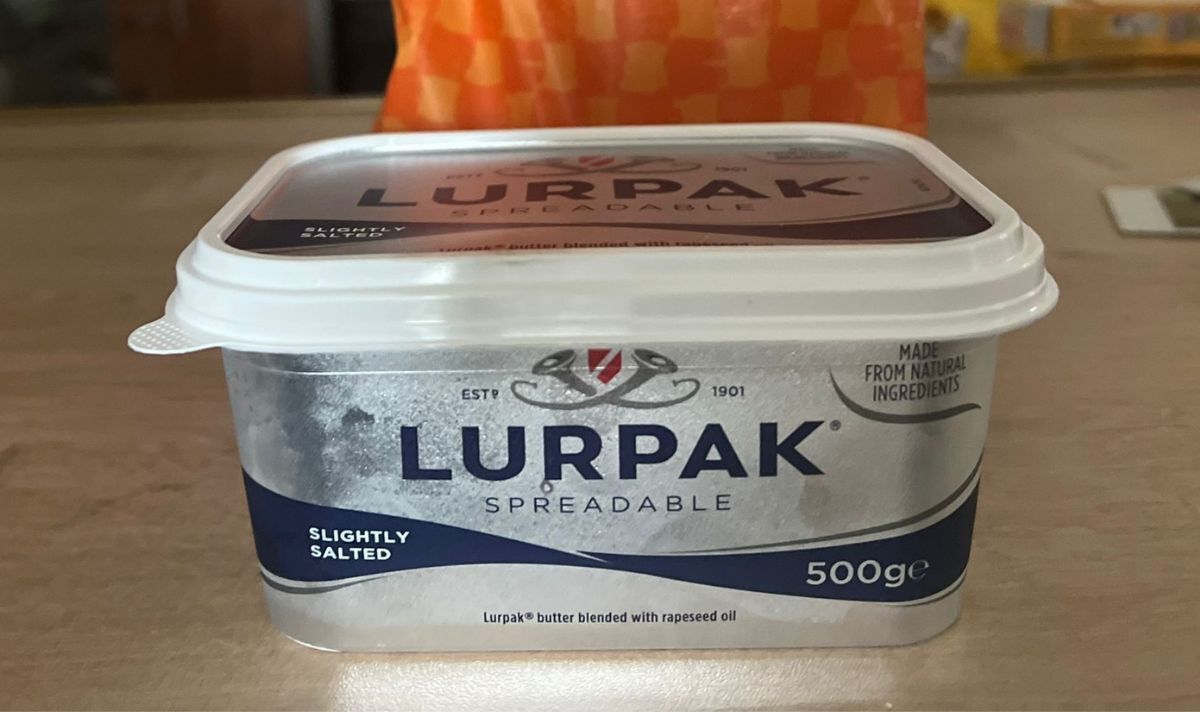 The recent rise in the price of Lurpak to £5 was spotted in Iceland, despite the store saying just recently that a pack was for sale for £3.65. The latest rise comes as it has been estimated that annual grocery bills are going to jump by £380 this year as food price inflation hits a fresh 13-year high.

According to Bristol Live, data from Kantar shows that the rate of grocery price inflation jumped to 8.3% over the four weeks to June 12 – up from 7% in May.

Shopper Emina Ibrahim took to Twitter after spotting the steep rise in the cost of Lurpak saying: “£5 for a tub of Lurpak butter in Iceland and it’s the same everywhere. It was £3.65 a few months ago. I had already bought a supermarket own brand last week but this caught my eye today. FIVE POUNDS FOR BUTTER! #CostOfLiving”

Nubia added: “Part of me feels like they’re taking the absolute **** though because they can.” Amatey Doku said: “we’re in big trouble.”

Fraser McKevitt, head of retail and consumer insight at Kantar, said sales of own-label lines have been “boosted by Aldi and Lidl’s strong performances, both of whom have extensive own-label repertoires”.

“We can also see consumers turning to value ranges, such as Asda Smart Price, Co-op Honest Value and Sainsbury’s Imperfectly Tasty, to save money,” he added.

Asda’s chairman has said that some customers are setting £30 limits as they cut back on spending amid the cost of living crisis.