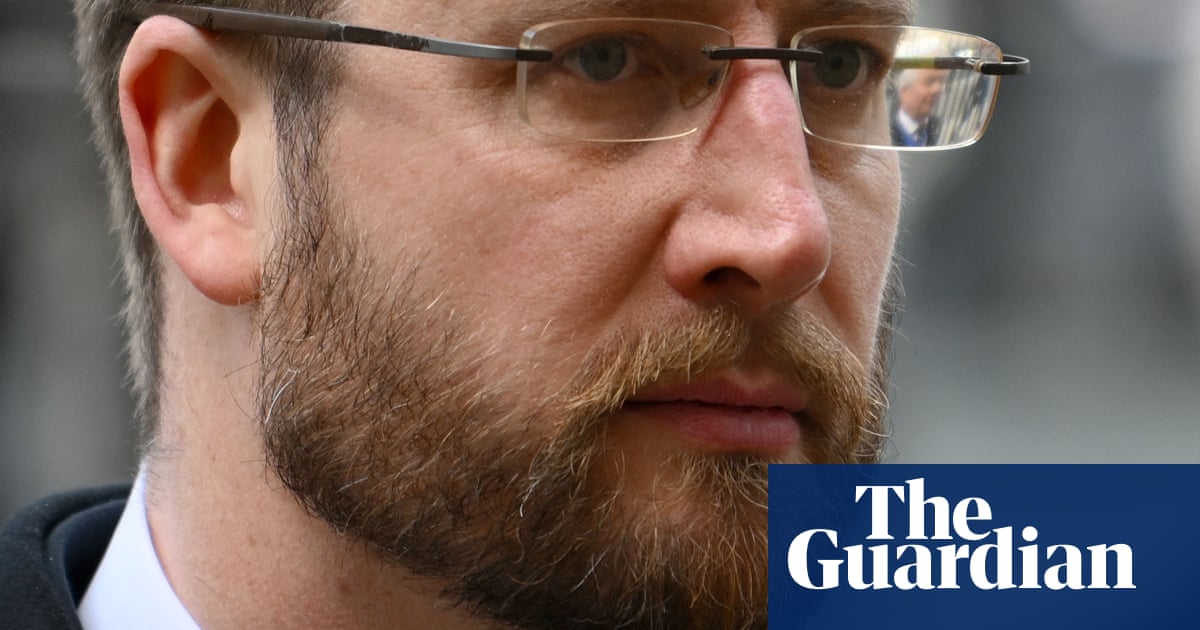 Cabinet secretary Simon Case has admitted discussing “opportunities” for the prime minister’s wife, Carrie Johnson, with the Duke and Duchess of Cambridge’s Earthshot prize, but denied recommending her for any paid role.

Case’s account followed reports that he had sought to secure a job for Carrie Johnson at their charity, the Royal Foundation, which offers the prize for environmental innovation.

In a robust letter released on Thursday evening, after Labour’s deputy leader, Angela Rayner, challenged him to account for the reports, Case insisted: “I did not recommend Mrs Johnson for any role.”

However, he admitted raising the possibility of Carrie Johnson working with the charity. “In autumn 2020 a former member of the No 10 team asked about opportunities for Mrs Johnson with environmental charities. I was happy to have an informal conversation with someone involved with the Earthshot prize about what roles were available, as I would have done for anyone with relevant experience who was keen to get involved with charity work,” he said.

“I was informed that there was one publicly advertised role and possible volunteering opportunities. In keeping with the Earthshot prize’s charitable status, the publicly advertised role was not publicly funded, and any applicant would have been required to go through a full and open interview process. I am not aware of how this information was used, but, as I understand it, Mrs Johnson did not pursue any of these opportunities.”

Rayner had written to Case, a former private secretary to Prince William, posing a series of questions, including: “Did the prime minister instruct, request or ask you to discuss the employment of Carrie Johnson with the Royal Foundation?” and: “Will you be referring yourself to the standards commissioner for breaches of the civil service code of conduct?”

She adds: “It is clearly inappropriate that the prime minister should be the judge and jury in his own case, so I ask you to confirm that this matter will be subject to an independent probe and fully investigated.”

In his reply, Case said that he would not be referring himself to the standards commissioner, because she oversees the code of conduct for parliamentarians, not civil servants – and “furthermore, as set out above, there was no improper conduct”.

Case was handpicked as cabinet secretary by Boris Johnson. He has infuriated some more junior colleagues by escaping a penalty for lockdown-busting parties, despite having to recuse himself from investigating them when it emerged one gathering was held in his office.

Rayner has also written separately to Lord Evans, chair of the Committee on Standards in Public Life, urging him to investigate both the claim over the royal job, and reports, confirmed to the Guardian, that Johnson tried to employ his then mistress in a senior role in the Foreign Office, in 2018.

Evans’s committee oversees the standards system as a whole and does not usually investigate individual cases – but Rayner points out that after the resignation of the prime minister’s ethics adviser Lord Geidt last week, it is unclear who else would do so.

“In the absence of an ethics adviser, and given it would be inappropriate for the prime minister to be the judge and jury in his own case, I ask that you instigate an independent investigation into this matter,” she writes.

Evans, a former head of MI5, recently warned that Johnson risked undermining the public’s trust in ethics in public life. Without an overhaul of the system, including strengthening the role that Geidt held, he said, “suspicion about the way in which the ministerial code is administered will linger”. Geidt subsequently resigned, saying he had been put in an “impossible and odious” position.

Since he stepped down, Geidt has said the prime minister’s apparent effort to hire Carrie Johnson to a taxpayer-funded role four years ago, “could be ripe for investigation”.

Downing Street has suggested it may not hire a direct successor to Geidt, hinting that it could instead hand over the job to a panel, or committee.

In the House of Commons on Wednesday, Johnson noticeably swerved the question of whether he had tried to get Carrie Johnson appointed to a senior post while he was foreign secretary. At the time, he was still married to his second wife, Marina Wheeler.

The Labour MP Chris Elmore asked him: “Has he ever considered the appointment of his current spouse to a government post or to any organisation in the working of the royal households? Be honest, prime minister, yes or no?”

Johnson replied: “I know why the party opposite wants to talk about nonexistent jobs … Because they don’t want to talk about what is going on in the real world.” He then went on to discuss employment statistics.