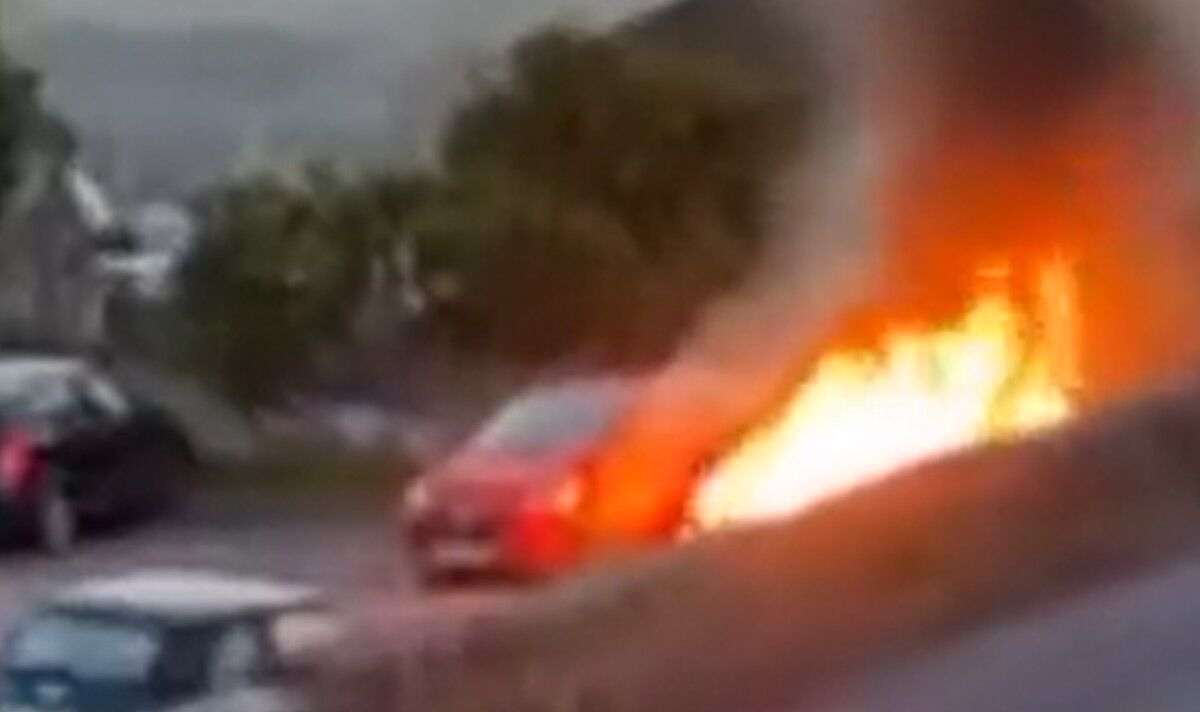 Avon and Somerset Police confirmed they are “investigating a series of suspicious vehicle fires in the Weston-super-Mare area”. A total of 14 vehicles have been damaged in what they describe as an “indiscriminate” attack.

Emergency services said the fires “are thought to have been ignited deliberately”.

Police reported that they discovered eight vehicles on fire between 3.59am and 5.50 am on fire, before attended the scene on the further six vehicles.

Police were called to the area by a concerned member of the public, who raised the alarm just after 4am on Wednesday morning.

Avon and Somerset Police attended the scene at Wooler Road, close to the centre of the town, after reports of vehicles on fire.

Incidents were then reported to the force on a number of nearby streets.

Officers from Avon and Somerset Police are reviewing CCTV footage captured nearby, and going door-to-door for eyewitness stataments.

The force is also using drone technology to route out the perpetrators.

“Officers have carried out extensive searches of the area and the drone has been deployed to aid in the search for the person, or people, responsible. At this stage we don’t believe the fires are targeted, and appear to have been carried out indiscriminately.

“Thankfully there have been no reports of injuries.

“Officers will be reviewing CCTV, carrying out house-to-house enquiries and conducting a thorough investigation alongside Avon Fire & Rescue Service.

“If you saw anyone acting suspiciously in the affected areas, or have any other information which would help with our investigation, please call us on 101 and give the call handler the reference number 5222117183.”