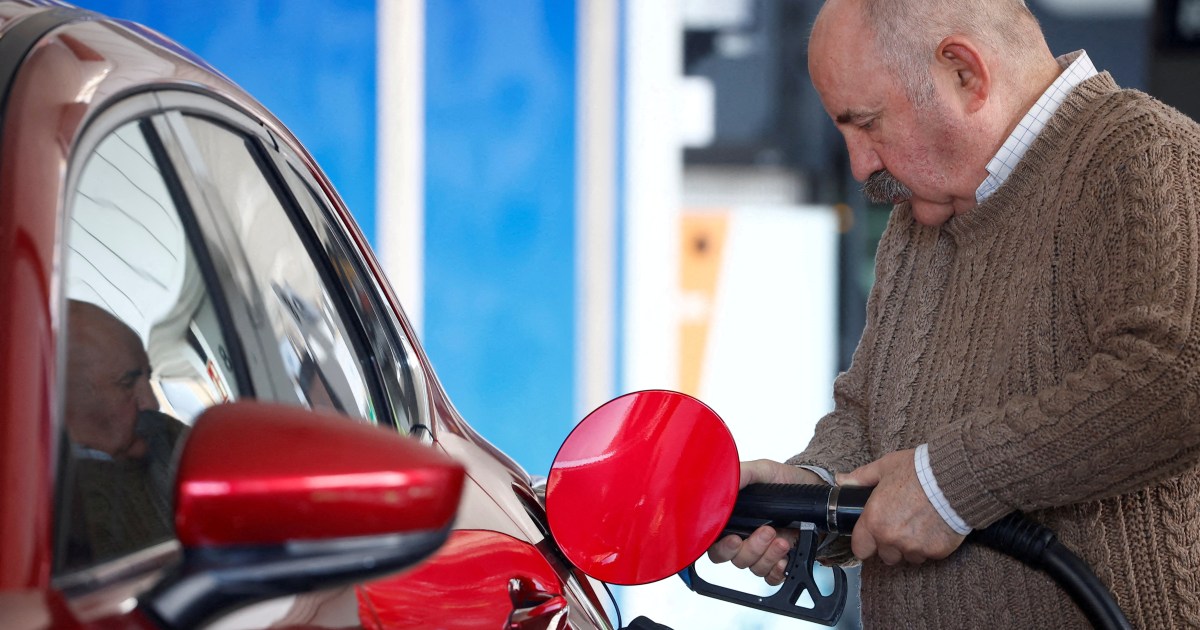 European countries facing inflation surge due to fallout from war in Ukraine and reopening of economies after lockdowns.

Spanish consumer prices have risen at the fastest pace since September 1984, national statistics for July showed, as inflation in the European countries using the euro currency shot up to another record.

Like most countries in Europe, Spain is battling a major surge in inflation as a result of the fallout from the war in Ukraine and the reopening of the economy after COVID-related lockdowns.

INE said the inflation was mainly due to higher prices for food and non-alcoholic beverages, as well as for electricity costs – although those dipped compared with the period through June.

The government led by socialist Prime Minister Pedro Sanchez says it is expecting inflation to slow somewhat in the second half of the year. It has unveiled a series of measures to help households and businesses cope with the cost of living crisis, such as fuel subsidies and lower electricity taxes.

According to Sanchez, the measures amount to 30 billion euros ($31bn), or 2.3 percent of Spain’s gross domestic product.

Separately on Friday, figures published by the European Union statistics agency showed that annual inflation in the eurozone’s 19 countries rose to 8.9 percent in July, an increase from 8.6 percent last month.

Inflation has been running at its highest level since 1997, when record-keeping for the euro began. Energy prices surged by 39.7 percent, while food prices jumped by 9.8 percent and other goods by 4.5 percent.