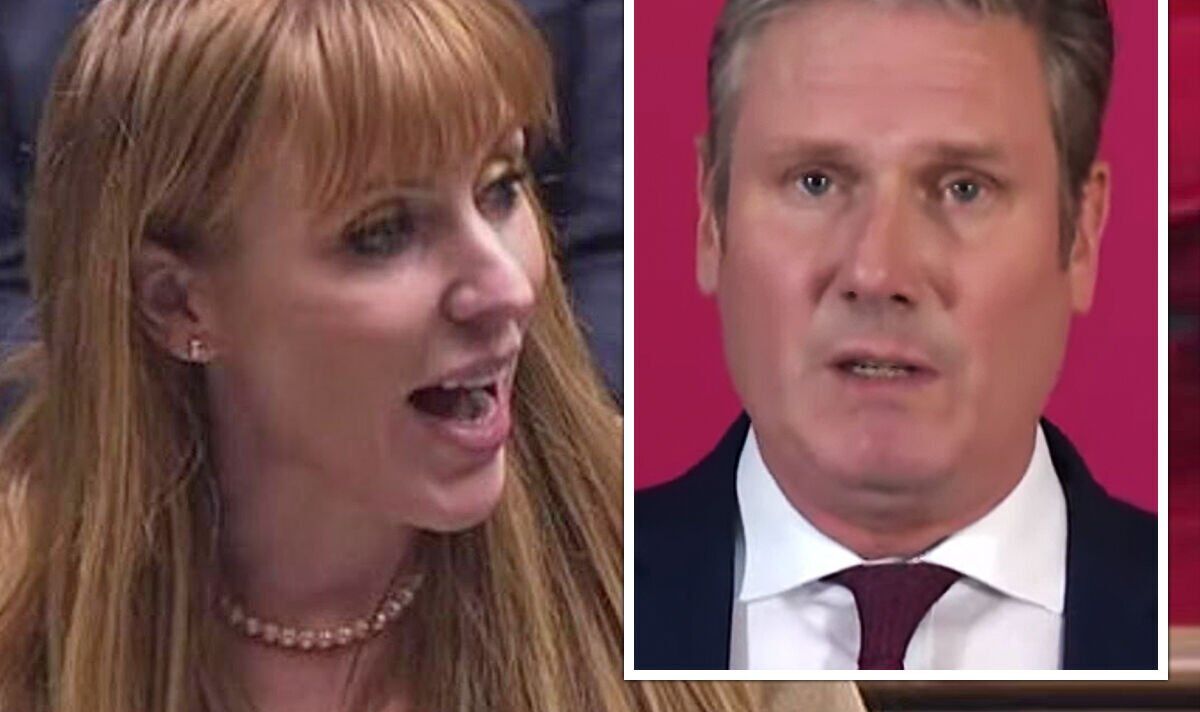 The Opposition leader said he will do “the right thing and step down” if found to have broken the law in April 2021. A beer-and-curry gathering in April 2020, organised by Labour, is subject to an inquiry after Sir Keir and his deputy leader had a meal and alcohol indoors with party staff when Covid rules outlawed households mixing indoors.

The Holborn and St Pancras MP has found himself under pressure after he previously demanded Prime Minister Boris Johnson quit after being given a fixed term penalty notice for an illegal gathering in No10.

The Opposition leader said Mr Johnson has lost the trust of the public after being found guilty of breaking Covid regulations and that his position was untenable.

An investigation launched into his own actions left the Labour leader in a precarious situation whereby he risks being accused of hypocrisy if he is fined for breaking the rules himself without then quitting his position.

Since the investigation was launched last Friday he has sought to dodge questions from the media over how he would respond being handed a police fine himself.

Taking a major gamble that risks ending his political career, Sir Keir this afternoon vowed he would stand down if given a fixed term penalty.

“I’m absolutely clear that no laws were broken. They were followed at all times,” he said in a televised press conference.

“But if the police decide to issue me with a fixed penalty notice, I would, of course, do the right thing and step down.”

The British public deserves politicians who “put the country first rather than themselves”, he said.

“This matters. It matters because the British public deserve politicians who think the rules apply to them.

“If I were issued with a fine, I would do the decent thing and step down.”

Labour insiders say the pair felt they had no other alternative but to put their own careers on the line after their public demands of the Prime Minister.

Sir Keir says the food was consumed between work events, meaning it was within the rules despite the ban on indoor socialising.

Amid the growing pressure on him over the weekend to clarify his position, the former director of public prosecutions last night pulled out of an event taking place at the Institute for Government today.

He also did not attend a memorial service for former MP James Brokenshire at St Margaret’s Church in Westminster, where he was expected join politicians from across the divide including the Prime Minister and Cabinet members.

Some 46 percent of people believe Sir Keir should resign if he is fined by police, according to a YouGov survey of 1,674 adults over the weekend.

It comes after an Express.co.uk poll last week found that Britons believed the Opposition leader and Ms Rayner should be fined.