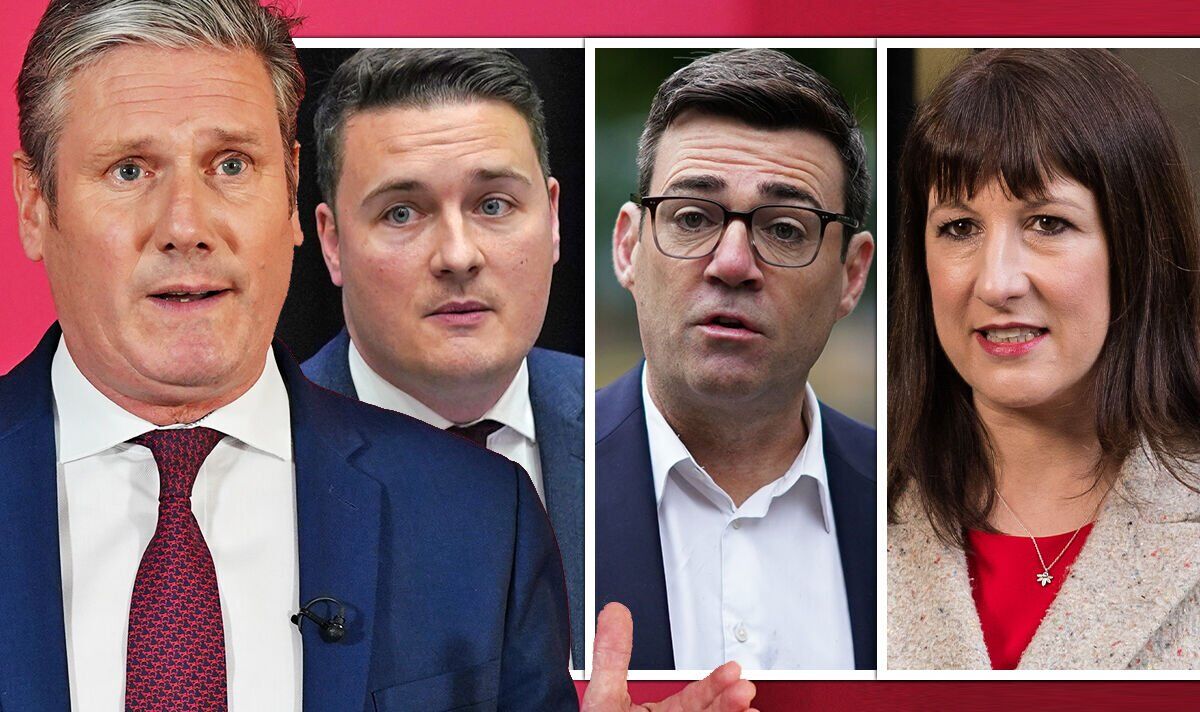 The Labour Party is in turmoil as it awaits the results of a police investigation into ‘beergate’, where Sir Keir Starmer and colleagues enjoyed a beer in Durham during lockdown. Footage from April 2021 shows the Labour leader drinking a bottle of beer with colleagues indoors when such gatherings were banned if not essential for work.

The Labour Party had said the gathering didn’t break the rules as it was in between work events, however it is now being investigated by police.

Sir Keir has said if he was found to have broken the rules and issued a fixed penalty notice he would step down.

He told reporters: “I believe in honour, in integrity and the principle that those who made the rules must follow them … I am absolutely clear that no laws were broken, they were followed at all times.

“I simply had something to eat while working late in the evening. But if the police decide to issue me with a fixed penalty notice, I would of course do the right thing and step down.”

Read More: Starmer and Rayner BOTH vow to resign in high stakes gamble

Andy Burnham is currently serving as Mayor of Greater Manchester, and has done since 2017.

Mr Burnham is not currently an MP and is due to remain as Greater Manchester’s Mayor until 2024.

Wes Streeting is the Shadow Secretary of State for Health and Social Care and has been hailed as the next Labour leader by some in the party.

Mr Streeting has been MP for Ilford North since 2015, and has shown support for Sir Keir in recent days.

He told the BBC Sir Keir was a man of “decency and honesty” and was not “dodging” scrutiny.

Angela Rayner is the deputy Labour leader as well as the Shadow Chancellor of the Duchy of Lancaster, Shadow Minister for the Cabinet Office and Shadow Secretary of State for the Future of Work.

Despite ranking fourth in the odds, Ms Rayner has pledged to resign if she is fined for attending the event in Durham.

Ms Rayner said in a statement after Sir Keir’s speech: “I’ve always been clear that I was at the event in Durham working in my capacity as Deputy Leader and that no rules were broken.

“Eating during a long day’s work was not against the rules. We have a Prime Minister who has been found to have broken the rules, lied about it and then been fined. If I were issued with a fine, I would do the decent thing and step down.”

Shadow Home Secretary Yvette Cooper is MP for for Normanton, Pontefract and Castleford and has been since 1997.

Ms Cooper is married to former shadow chancellor Ed Balls, and was a backbencher from 2015 until 2021.

She is known for her strong opposition to Brexit, having brought several pieces of legislation aimed at delaying the UK’s exit from the EU under Theresa May’s tenure.

Bridget Phillipson is Shadow Secretary of State for Education and MP for Houghton and Sunderland South.

Ms Phillipson was elected to the Shadow Cabinet for the first time following Sir Keir’s leadership election victory in April 2020, first serving as Shadow Chief Secretary to the Treasury.

When will Keir Starmer be replaced as Labour leader?