Skip to content
HomeNewsState pension panic: £2,600-a-year energy bills due in October – over a quarter of income 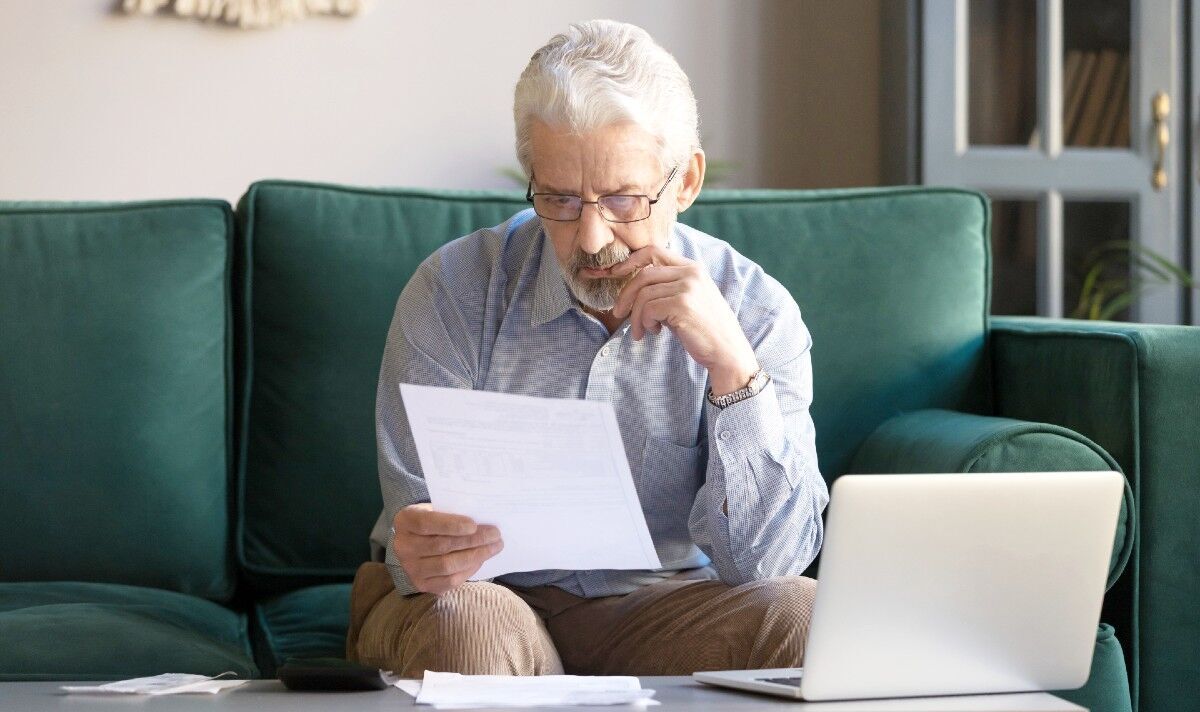 Money saving expert Martin Lewis described the mounting energy crisis as the “biggest single issue” facing people right now. He warned that the country is only at the start of the cost-of-living crisis, saying that the problems are “almost certainly going to get worse.” Mr Lewis said: “I don’t think there is much hope of this ending before Christmas.

“It is almost certainly going to get worse.

“The problems are going to peak over the winter months, from October onwards, when we’re expecting to see energy bills rise again by another 30 per cent.

“Energy is the biggest single issue.”

Speaking to the Mail on Sunday, Mr Lewis added: “When you stop to look at a prediction of £2,600-a-year energy bills due in October, that is over a quarter of the state pension.

As a result of the Government’s decision to suspend the pensions triple lock, older people only saw a 3.1 percent increase in their pension payments in April.

Speaking about the rising prices, Dame Clare Moriarty, chief executive of Citizens Advice told the BBC: “There are desperate stories behind these figures.

“People washing in their kitchen sinks because they can’t afford a hot shower; parents skipping meals to feed their kids; disabled people who can’t afford to use vital equipment because of soaring energy bills.”

Rising prices have been caused by a variety of factors, such as the war in Ukraine and the Covid-19 pandemic.

One in five pensioners, which amounts to more than two million people across the country, are now living in poverty, according to a 2022 report from the Centre for Ageing Better.

Pensioners’ campaign group Silver Voices has recently launched a petition calling for an emergency increase to the state pension of £500 per year to push back against the rising cost of living.

The group’s director, Dennis Reed, told the Daily Express that the crisis will lead to “horror stories of older people being found unfortunately deceased” unless action is taken by the Government.

He said pensioners are not “able to eat properly” or “heat their homes properly”.