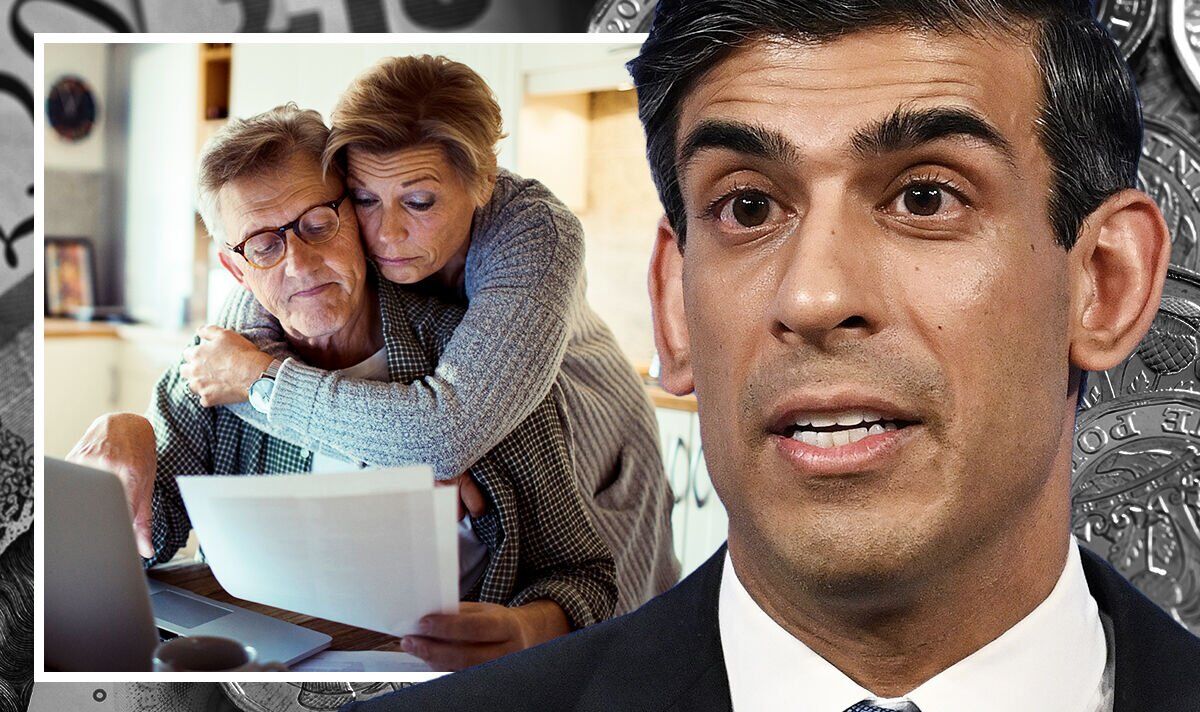 As the worst cost of living crisis in decades bites, billions of pounds taken out of ­savings pots will be taxed at rates of up to 55percent. Analysts said this is because the cap on how much someone can save tax free in a pension will now remain stuck at £1,073,100 until 2026. The Treasury’s own estimates suggest that the freeze will add £990milliom to its tax take.

But new figures from Canada Life, a pensions firm, now predict that lifetime allowance duties will ­triple from £500m in the last tax year to nearly £1.5bn by the 2025-26 period.

This means almost six billion pounds will be lost over the next five years.

More and more savers are expected to breach the limit because of rises in the value of their pension investments, but Rishi Sunak’s stealth tax will add to the pain for savers.

Without the freeze, the lifetime allowance would have increased in line with inflation to surpass £1.4million by 2025.

Andrew Tully of Canada Life said the Treasury was deliberately hitting savers who were trying to do the right thing and save for retirement.

And he warned that the impact of freezing the allowance during a cost of living crisis was much more severe than it would have been during a period of normal inflation.

“At a time of high inflation, when the allowance should be rising significantly, this is a very hurtful stealth tax,” he explained. “The limit is a draconian measure which simply hits people who are saving relatively modest amounts but have enjoyed strong investment performance.”

And he addrd: “I know £1million sounds like a huge retirement fund but it would secure an annual income of around £40,000 – hardly a king’s ­ransom.”

And it is believed the lifetime limit will be highly damaging to the finances of Middle England.

A saver who withdraws their money in a lump sum will lose £180,125 more to the taxman by 2025, according to Aegon, a pensions firm.

This figure is the tax payable on the difference between the frozen lifetime allowance and the £1.4m figure if it were unfrozen.

Steven Cameron of Aegon said it was “alarming” the frozen limit would cost savers upwards of £180,000 just when retirees needed every penny to fund an increasingly expensive retirement and potential care costs.

“This stealth tax, which in times of low inflation could have gone largely unnoticed, will now affect many more people and boost the Chancellor’s ­coffers beyond his wildest expectations,” he added..