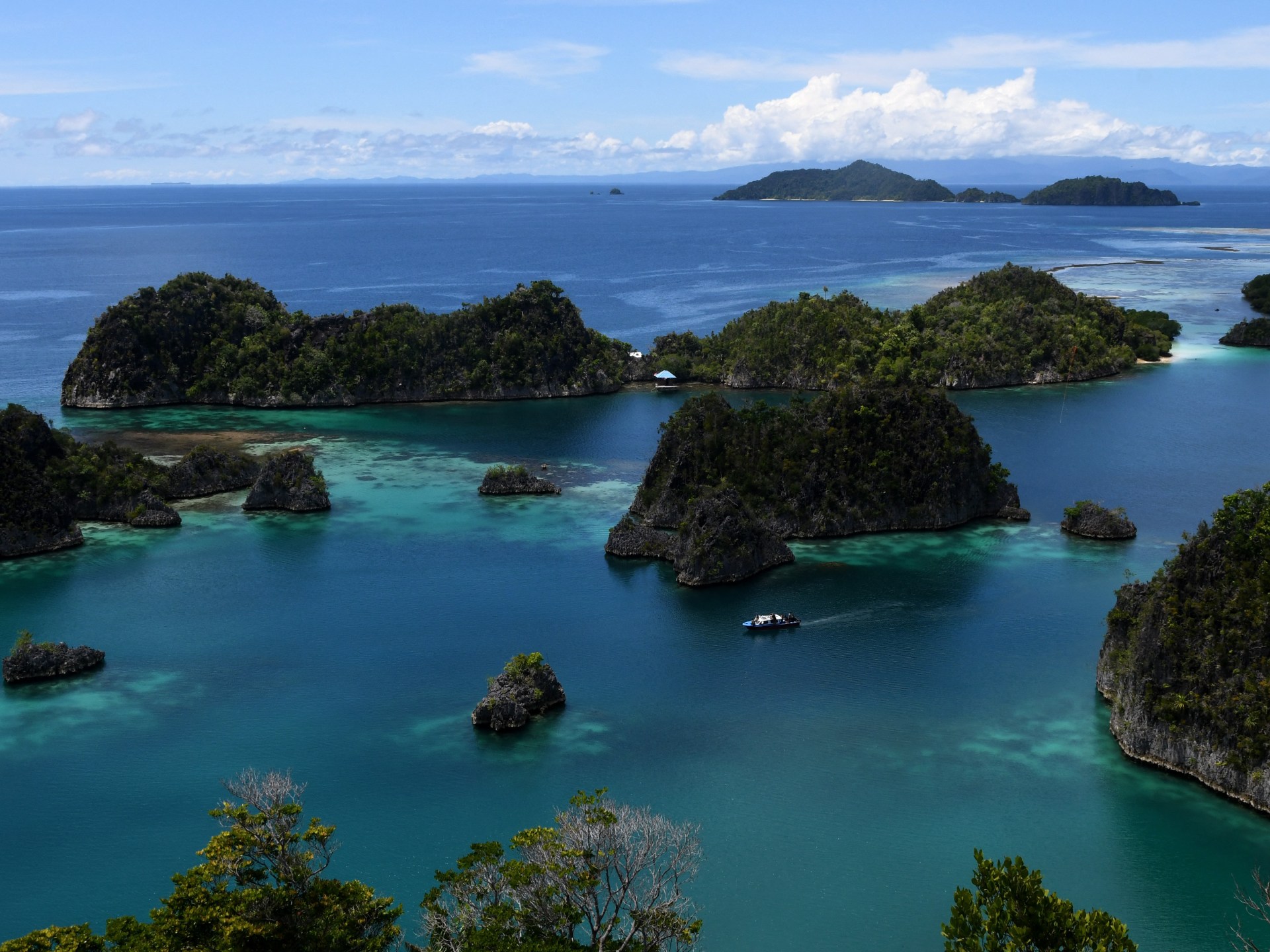 At least four land-based earthquakes of between 6.2 and 5.5 magnitude were recorded, though there were no early reports of damage or casualties.

A series of strong inland earthquakes have shaken Indonesia’s easternmost West Papua province, but there were no immediate reports of serious damage or casualties.

At least four land-based earthquakes between 6.2 and 5.5 magnitude were recorded on Saturday and centred about 37 kms (23 miles) northwest of Central Mamberamo district in West Papua, the Indonesian Meteorology, Climatology and Geophysics Agency said.

The earthquakes were measured at a depth of up to 16 kms (10 miles), the agency said.

“So far, there have been no reports of damage as a result of the earthquake. The modelling results show that this earthquake has no tsunami potential,” the agency said on its website.

Daryono, who heads the Earthquake and Tsunami Mitigation Division, also said the quakes posed no danger of triggering a tsunami.

“There is no report on the impact of damage,” said Daryono, who goes by a single name.

He said the earthquakes were triggered by a thrust in the Memberamo Anjak fault.

Indonesia is a seismically active archipelago of some 270 million people and is frequently struck by earthquakes, volcanic eruptions and tsunamis.

With a population of some 1.2 million, West Papua is one of Indonesia’s least-populous provinces.

A massive quake off the coast of Aceh in 2004 triggered a powerful tsunami that killed an estimated 230,000 people in a dozen countries around the world.

Variations in early measurements between agencies are common.