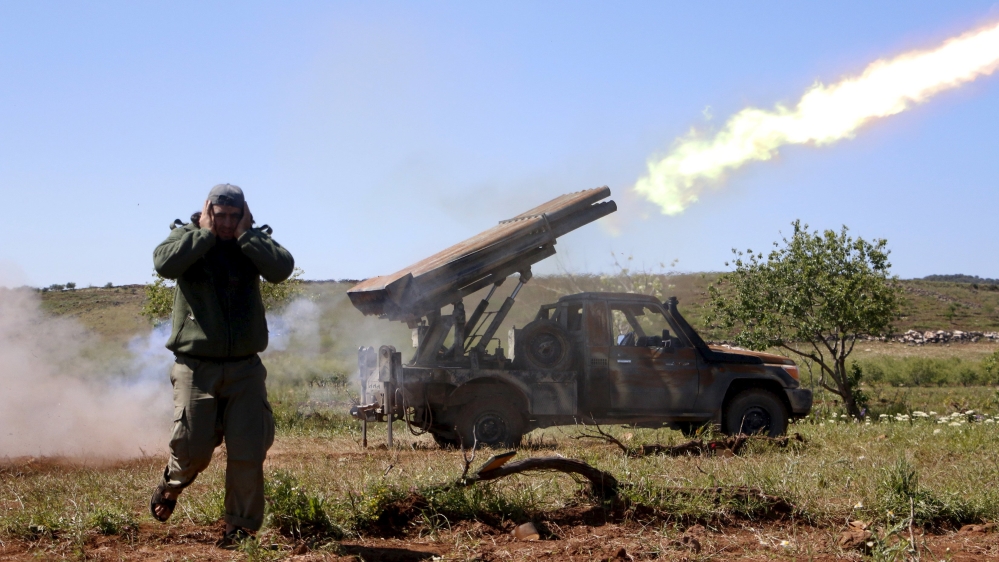 Attackers hit a military bus with an anti-tank rocket in the west of Aleppo province, state news agency SANA reported.

The death toll is the heaviest reported in pro-government ranks from a rebel attack since a truce agreement brokered by Russia and Turkey in March 2020. The truce has largely held despite sporadic attacks by both sides, including continued Russian air raids.

The bus was attacked in the west of Aleppo province on Friday morning, the SANA news agency said.

Attackers hit the bus with an anti-tank missile, the agency reported.

There was no immediate claim of responsibility for the attack, which was near the frontier with rebel-held territory close to the Turkish border.

Syrian rebel group Ahrar al-Sham posted a video on its Telegram channel on Friday showing a rocket hitting a bus, with a caption declaring that the footage showed the moment a military bus belonging to pro-Assad militias was destroyed west of Aleppo. The content of the video could not be independently verified.

The head of Lebanon’s heavily armed Shia movement Hezbollah, which has intervened in Syria in support of President Bashar al-Assad, offered his condolences for the dead in a televised address later on Friday.

A pro-Damascus military source told Reuters that those killed on the bus were pro-government Shia fighters from the towns of Nubl and Zahraa.

The Assad government has relied on local paramilitary forces and allied fighters from countries including Lebanon and Iraq to take back swaths of territory in the country’s 11-year war.

Northwestern Syria is the last major stronghold of those fighting against the Assad government and its allies.

Before Russia intervened in the Syrian conflict, the Assad regime controlled barely a fifth of the national territory. With Russian and Iranian support, Damascus has clawed back much of the ground lost in the early stages of the conflict. Moscow deployed its air force to Syria in 2015 in support of Assad and regularly engages in bombing raids.

The last pocket of armed opposition to the regime includes large swathes of Syria’s Idlib province and parts of the neighbouring Aleppo, Hama and Latakia provinces.

Turkish forces, which back some rebel groups, are deployed in the rebel-held area where the main front lines in the conflict, which spiralled out of protests against Assad regime in 2011, have been largely frozen for several years.