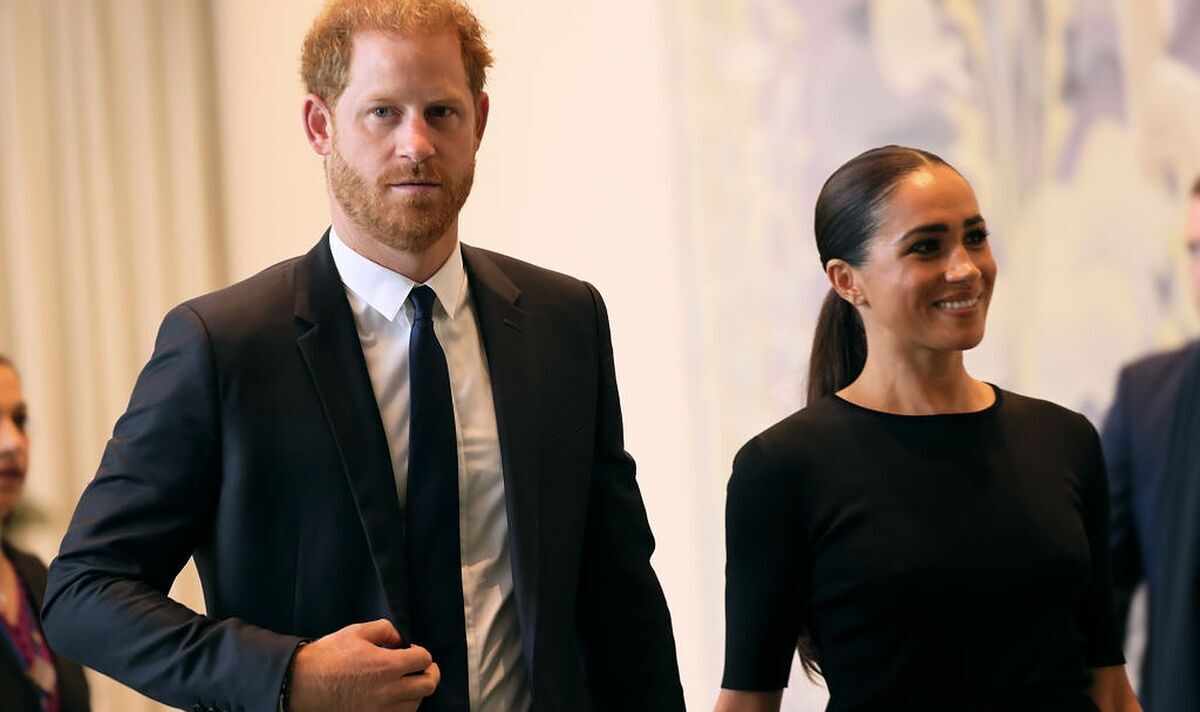 The big cat has been caught on outdoor security footage just five miles from their Montecito home. The clip showed the animal walking down a driveway past bins and a car in the distance.

The Duke and Duchess of Sussex have also been warned that the chickens could be an easy target for the predator, according to MailOnline.

Experts have suggested the mountain lion might have travelled down looking for food and water, given the ongoing drought in California.

Executive Director of the Montecito Association Sharon Byrne said that residents should “secure” their homes and that chickens were particularly vulnerable.

She said: “The fact we have security footage shows though that residents are taking this seriously as it was shot by a camera which is what we’ve been urging residents to install.

“We want all locals to secure their homes and secure their chicken coops and whatever other animals they may have.

“Chickens can be a fast, easy source of food for hunting animals so they have to be safe and secure.

“We also urge residents to secure their garbage so animals can go rummaging around for scraps, to have night lighting, alarms, cameras and so on.

“Mountain lions are solitary creatures and ultimately, they don’t want to be around people so we’re hoping this one moves on by itself.”

“We’re in a drought so the animals are thirsty but also there have been fires and a mudslide in recent years which seems to have brought down the bigger animals.

“People in the area feel safe during the day but they’re taking precautions during the night.”

A mountain lion last killed a human in California in 2004 when a 35-year-old man was mauled to death at Whiting Ranch Regional Park in Orange County.

The last victim in the Montecito area was in 1992 when a boy was attacked at Gaviota State Park.

Although he lived he suffered 50 puncture wounds and needed 600 stitches.